Hey, it's been a while! Back with another Top Ten Tuesday, this one was fun. (If you want to link up, head to That Artsy Reader Girl to join in.) I didn't go specific this time, so some of my duos are friends, some are kind of couples, some are siblings and some are found family. Enjoy!

Will and Marcus - About a Boy 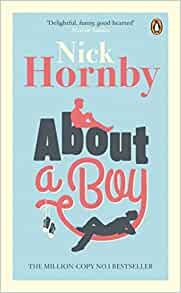 An odd-couple friendship between an immature thirty-something and an eccentric eleven year old, I love them both despite their quirks and stories about found family are always nice. 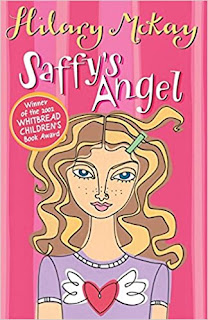 Saffy's from a big loving family but she still always felt a bit lost, until she met Sarah, the loud, posh and rebellious girl in a wheelchair from down the street. The Casson books aren't about their friendship, but it's one of the great things that stands out within the series.

Frodo and Sam - The Lord of the Rings Merry and Pippin are the most duo-y duo in LotR, but Sam and Frodo are the most heart-warming and probably have the biggest journey - metaphorically and literally. 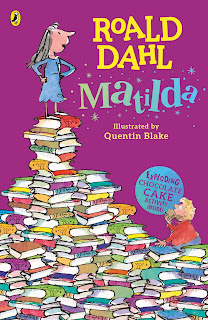 Another age gap friendship and found family, I love how they rescue each other.

Shasta and Aravis - The Horse and his Boy 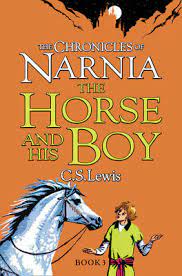 I enjoy these two a lot, they're definitely an odd-couple match as they'd never come together naturally and are really not on the same page, so their dynamic is so interesting. She's confident and haughty, coming from privilege but escaping an arranged marriage, he can be kind of sulky and immature and is escaping his cruel stepfather. But as it goes on they learn each other's worth.

Arya and the Hound - A Song of Ice and Fire 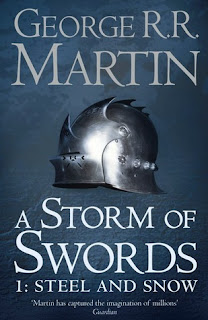 There are so many good duos in Game of Thrones, it's difficult to pick. But in the TV series at least, Arya and the Hound's dynamic is my favourite. 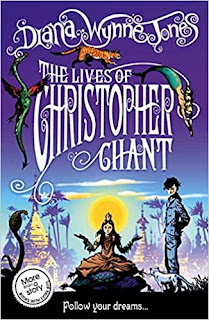 This is probably my favourite Diana Wynne-Jones novel. I love Tacroy and Christopher's dynamic too, but his scenes with the Goddess are some of my favourites.

Kel and Neal - The Protector of the Small 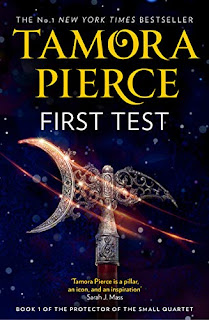 Again, Tamora Pierce has so many good duos! But Kel is my favourite character so far (I still haven't read the Beka Cooper books) and I love all of her interactions with Neal, especially when they're both pages together. 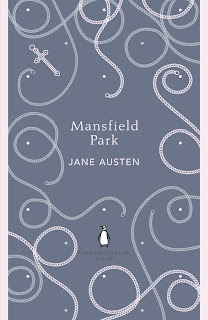 Jane Austen writes some great sibling relationships, but I think one of the most interesting is the Crawfords. They're both so bad, but I love them, and they definitely create some waves. I like the way they always feel like a team.

Strike and Robin - The Strike Series 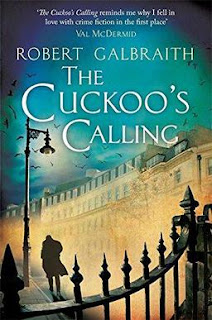 Their slow burn will-they won't they thing is what's keeping me glued to these books (and the series - great casting!) but I also just enjoy their friendship and their working relationship.