So I've been making my way through the Tortall books (just finished Trickster's Choice!) and having done a fan-cast for Alanna's quartet I thought I'd have a go at Daine's too. A Tortall TV series is reputedly in the works, so it might not be too long before we get some real casting! The Immortals series seems to be a favourite with a lot of people, but I don't have quite the same attachment through childhood nostalgia - so apologies if any of my picks seem a bit left field.  The Song of the Lioness books are the only ones I read as a kid and although I'm gutted I didn't go on to read the others (not sure why either because I was obsessed with Alanna) I'm still enjoying them very much as an adult. 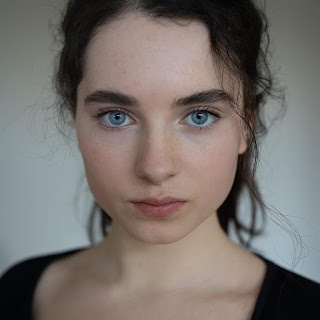 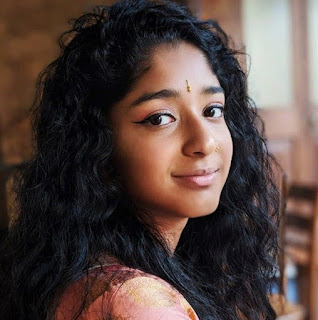 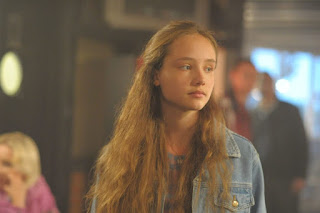 Veralidaine Sarrasri is a common-born girl, pretty, curly-haired and ages from fourteen to eighteen across her four books. I'm betting they'll age her up a bit though, because of the Numair thing? She's gentler than Alanna but she's very fierce when it comes to her animals (and Numair!) I've been dipping in and out of Netflix's The Irregulars, and I reckon Darci Shaw, who plays Rose, might be a good fit for Daine. In other ideas, Ruby Stokes (Rocks, Bridgerton) is a possibility, as a young actress who I think might be on the up (I'm guessing her Bridgerton character gets her own arc at some point?) and Maitreyi Ramakrish from Never Have I Ever made me laugh and cry, I think she could have a good stab at Daine too. 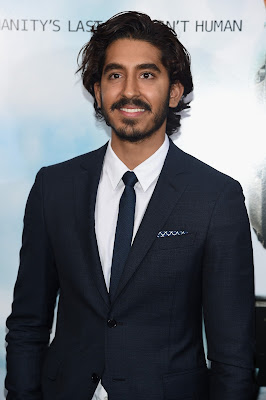 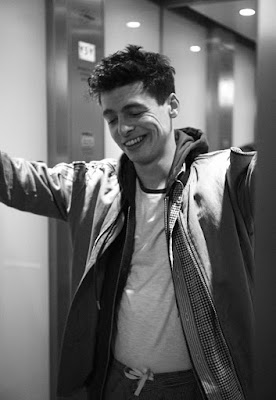 I love Numair. I know the pairing is a bit problematic but I actually like them as a couple. Tamora Pierce says she always imagined Numair as a young Jeff Goldblum, and I think Dev Patel has got that same, good-natured, lanky thing going on. Then there's Anthony Boyle, who played Scorpius in the original UK Cursed Child cast. (He was in Derry Girls too.) He's maybe a bit short but he's a good actor and I think he'd just bring the right sort of geeky energy Numair needs - but he could play serious too. 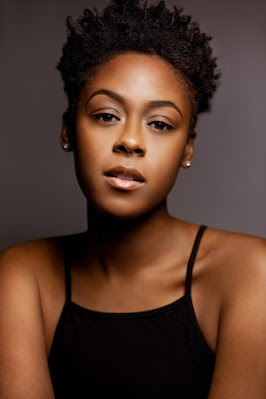 I thought Moses Ingram was brill in The Queen's Gambit. She just had a really warm, big-sisterly presence and a lot of depth to her acting, which I think would be perfect for Onua. (Daine's friend/boss.) Onua is actually a character I wish we'd seen a lot more of in the books. 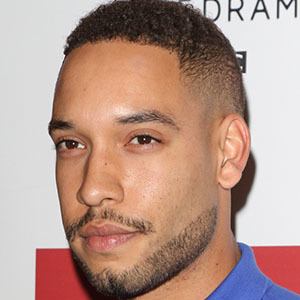 Ozorne is the Emperor of Carthak, he's a contemporary of Numair who went to the bad, but he still loves his birds? Royce Pierrson plays Watson in The Irregulars but he's got an almost sinister presence that I think would fit well. 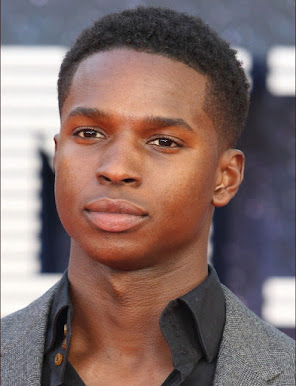 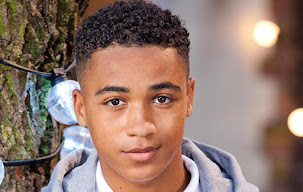 Kaddar is the Carthak heir - I imagined him a bit like the swimmer from Sex Education (Kedar Williams-Sterling) but you'd probably have to cast a bit younger. Maybe someone like Theo Graham (the Winx Saga)? 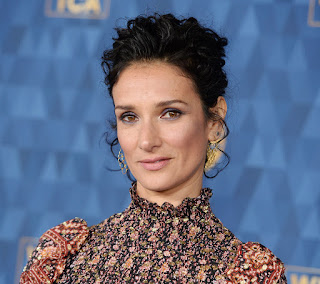 She's not really a huge character, but I think Indira Varma would do a great job with the Stormwing queen. 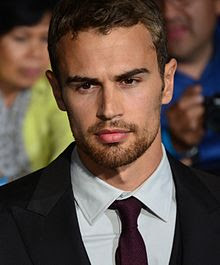 Rikash became one of my favourite characters in these books. I think you need someone who can be a little bit scary (because, Stormwing...) but also believable as a sort of father figure for Maura, someone you will really warm to. Theo James could do it, I think? 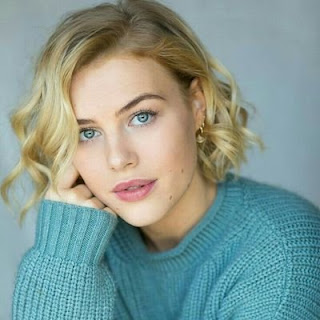 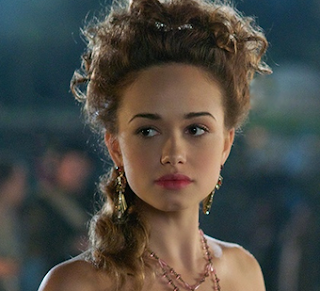 Varice is an old flame of Numair's, sort of blonde and glam and likes fashion and domestic stuff. (If you've read Shadow and Bone, she's a bit of a Genya type I reckon?) She needs to be able to play nice but also project the potential for suspicion - and also be someone for Daine to be jealous of. I think Rose Williams (Sanditon) or Hannah Van der Westhuyesen (Winx Saga) would be good picks. 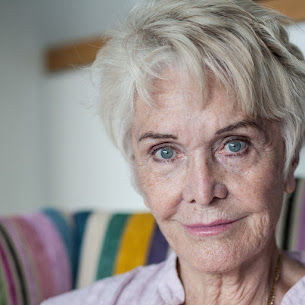 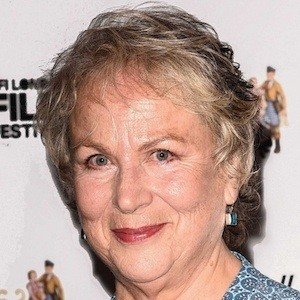 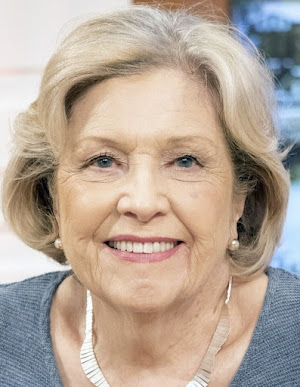 I LOVE the Graveyard Hag. She's basically a goddess that likes to stir stuff up and has decided it's about time Carthak's rulers showed her some respect. I think Sheila Hancock, Pam Ferris and Anne Reid could all bring the slightly evil, quick and mischievous edge that the character needs. They're all great actresses anyway.

Are you a Tamora Pierce fan? Who would you cast?
(See my picks for The Song of the Lioness Quartet)