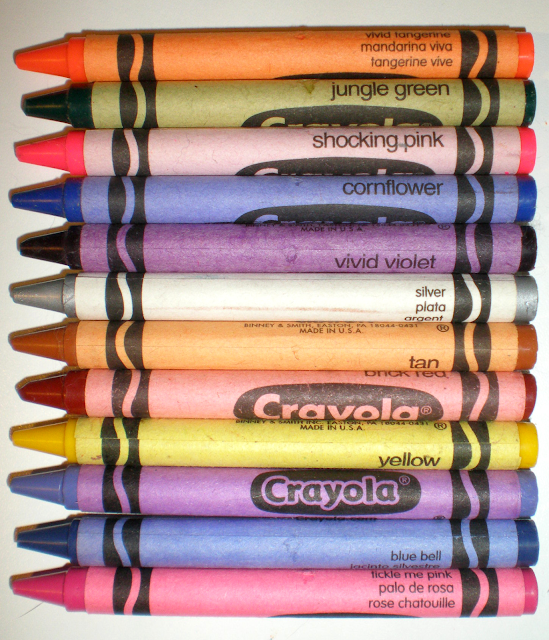 This week's TTT (hosted at That Artsy Reader Girl) is 'books that sound like Crayola Crayon colours'. Weird, but I like it. I always loved the colour names on the wax crayons, they make even the most boring selection in the box sound worth a try. Paint names can have the same effect - I had a 'sexy pink' bedroom wall when I was twelve, which was a pretty vile colour, not going to lie. But Anyway, here are some books: 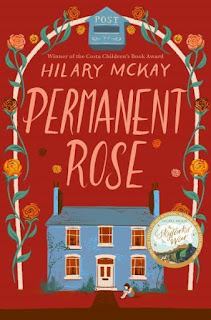 The third book in Hilary McKay's series about the Casson family, where the kids are all named after colours on the paint chart. Permanent Rose - so named because she was born premature, and her mum wanted to make sure she stuck around - is the blunt, artistic youngest of four.  These books are so good, especially the first three. Would recommend them to anyone of any age. 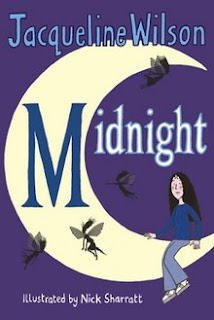 One of Jacqueline Wilson's more unnerving books and one that really stuck with me. If you've read it you'll remember a thirteen year old girl called Violet, her sinister older brother,  the glamorous new girl at school, hand-sewn fairies and an author called Caspar Dream.

The Sunne in Splendour
by Sharon Kay Penman 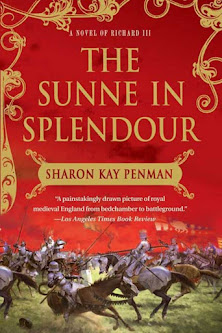 This would be a bright, reddish-gold colour? One of my favourite historical novels (and an easy read despite its size) all about Richard III. If you're not already a Ricardian it'll make you see him in a whole new light. 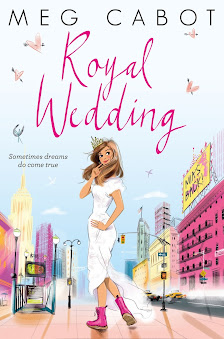 So this'd be a nice silvery shade. Did we need this story about Mia and Michael all grown up? No. But it serves to introduce the new character of Mia's half-sister, who has her own series of books now. Plus it was fun catching up with everyone. 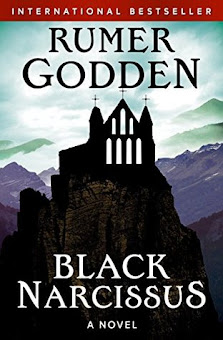 An atmospheric little story about nuns in the Himalayas, I really enjoyed this. The title is cool but didn't really have anything to do with the story. (It's the name of a scent one of the characters wore...) 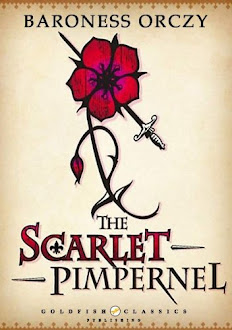 I listened to audio-book of this last year and it was a lot of fun. It's the first in a series about an aristocrat called Sir Percy Blakeney, his French wife (apparently the "cleverest woman in England" but she seemed very slow on the uptake to me...) and that 'damned elusive Pimpernel' who smuggles aristos out of France during the terror. 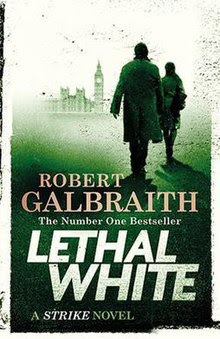 The fourth outing for Rowling's Private Detective Cormoran Strike and partner Robin, this wasn't my favourite of the series, but it would make a great name for a crayola colour. 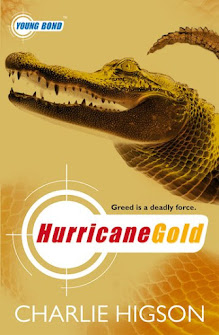 This was my favourite of the young Bond books (a teen series I was really into for some reason, even though I've never watched a Bond film). I can't remember much, but it was action packed - I think South American gangsters were involved and some kind of obstacle course with crocodiles?

The Angry Tide
by Winston Graham

This would be a dark, stormy blue. The final Poldark novel - before the author moves on to the next generation -  and a good book. But angry is a good descriptor for how it made me feel. 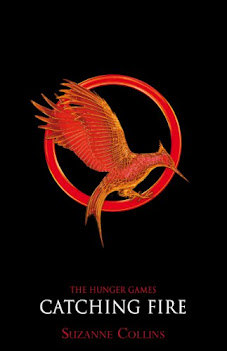 Fiery red? The first part of this is my favourite bit of the Hunger Games trilogy. I love seeing the beginnings of the districts starting to rise up - and lots of Gale.