So I've been listening to Fearless (Taylor's Version) and it's so nostalgic. Fearless was my first introduction to Taylor Swift, back when her breakout album originally got big. I was never a music person at school (I'm still not really, lets be honest) but one of my best friends recommended this new album she'd been listening to and I actually really loved it and got my mum to buy me the CD (I'm so OLD) for Christmas. When she went to HMV the lad behind the counter had never heard of this person and was eventually astonished to find the album in the 'Country' section. Writing this all down is ageing me more and more every second. Anyway, that's how I became a Swiftie. My first ever concert, I was 21 (not a music person, remember) and my cousin won two free tickets on the radio to the last night of the Red Tour in London. It was something else. We went with a gang of cousins to 1989 too. But the Fearless songs will always be my favourite.
Anyway, the point of that trip down memory lane which no-one asked for, is this book tag, which I spotted at Peruse with Coffee. It's brand new, so give it a go if you're a Fearless fan and link back to Breanne's blog!

Got to be Harry Potter. Department of Mysteries? Sectumsempra? Saying the name when it's been tabooed? (Well, all of the seventh book really.) Good thing he's got Hermione (and even occassionally, Ron) to be the voice of reason. 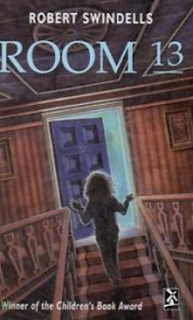 None of the books we studied at school were my cup of tea really (although obviously, Mice and Men is a good read.) Except maybe Room 13, which we did in year seven. It was a sort of children's horror novel about a bunch of kids on a school trip to Whitby, and something dodgy is going on in Room 13... If I read it now I'd probably think it was unhinged. 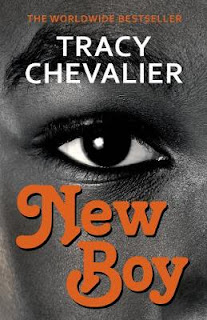 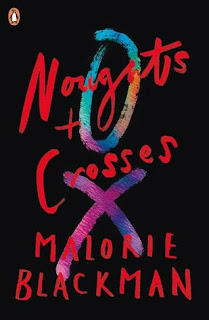 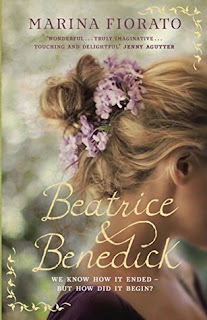 Don't know if I have a favourite. I read a really good modern update of Othello though, by Tracy Chevalier. It was set in a 1970's elementary school and the Othello character is the titular new boy. It was really tense and atmospheric. I didn't think the end worked though. Also Noughts and Crosses, by Malorie Blackman, if that counts as Romeo and Juliet inspired? I also started one by Marina Fiorato called Beatrice and Benedick, which is a prequel to Much Ado About Nothing. Can't remember why I didn't carry on with it, think I lost it in the house somewhere. 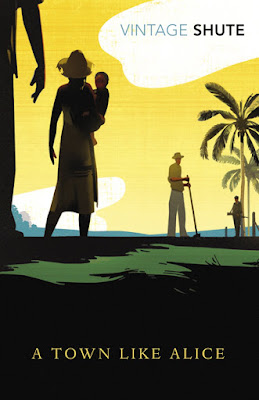 I loved A Town Like Alice by Nevil Shute and its heroine, Jean Paget. The first half of the book is a survival story: a group of English women and their children, living and working in Malaysia, are captured by the Japanese during WW2 and are marched from village to village, slowly dropping from disease and exhaustion. Jean becomes one of the group's leaders, who helps hold them all together. There's a romance too, but before we even meet the lovely Aussie love interest (Liam Hemsworth for Joe, if they ever do a re-make?) she's proved herself again and again. In the second half of the book, she only single-handedly starts up her own business and builds an entire town up from nothing. 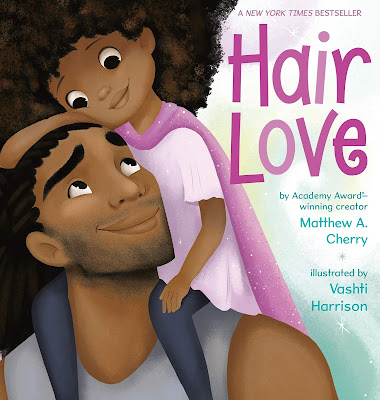 Okay so this is weird (and I think I'm taking this question too literally) but I came across this picture book in work, and the dad in it is beautiful. Yes, I know he's an illustration. Not surprised this was a best-seller though.

Forever and Always (Taylor's version)
- A book that took you 27 words, pages, days, hours, etc. to DNF and unhaul 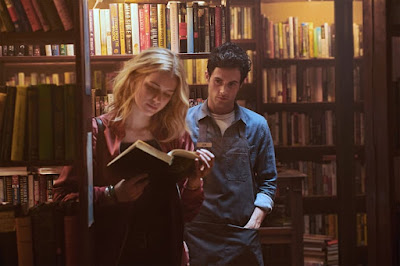 (Love this sub-heading btw!) I very rarely just go into Waterstones and buy a book, cold. But I loved the Netflix series of You, and there it was, on the shelf. It took me about three pages, once I'd got it home, to realise that being inside Joe's head was going to be too much for me. As a bit of narration on an episode, it's creepy, but you can laugh at it. On the page it's just *shudder.* Nope.

Where everything gets wrapped up nicely and the main characters get to settle down and enjoy life, because, after all they've been through, they deserve it. No PTSD or wound that will never heal please. Yes, that would be realistic. But I'm all about the escapism. Bilbo Baggins, living to be eleventy-one in his lovely Hobbit hole, then going off to spend his final days with the elves. I can just about cope with the Sackville-Baggins's getting the spoons. 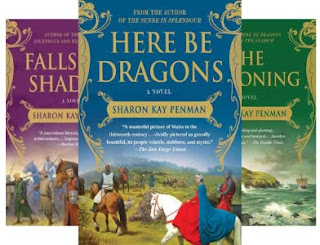 Sharon Kay Penman's Welsh princes trilogy -the characters felt so real and the situations were so dramatic and tragic. And with historical novels it adds a bit of extra sadness, because you know these people existed. ...And you can also look up the surviving characters, and see how things all went to shit for them too.

Not so much overrated, more long-awaited. The first half of Midnight Sun was fab - but I'd already read that when it leaked, years ago. The rest was meh. Why was it so long???? Like, we didn't need a play-by-play of the baseball game from Edward's point of view. We get it, you run fast. Edward was so much more interesting when we weren't in his head. Funnily enough, so is Bella. 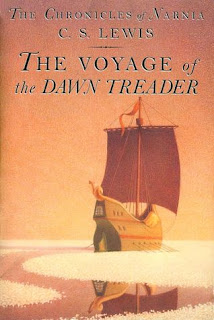 I re-read The Voyage of the Dawn Treader not long ago - and I still think it's great. Maybe even my favourite Narnia book. But the stuff with the Dufflepuds made me a bit uncomfortable this time, although I'm not exactly sure why. I wondered whether Lewis was trying to make some point about servants knowing their place and being happy with their lot. But I could be reading too much into that - I hope so. Also I'd forgotten about Pittencream (that one sailor that Caspian leaves behind on the Island.) It's petty and mean and it made me so angry. It always does, and I always forget. Someone please write some fan-fiction where the poor guy gets a happy ending. 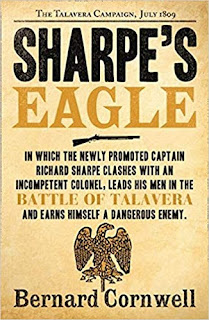 I had a phase, just after uni, of reading Bernard Cornwell's Sharpe books. Must have read, like, sixteen of them? I can't remember, but I stopped just as I was about to get to Waterloo. I had Peninsula War fatigue. Only two more to read though, so should really go back to them. I keep trying, but I just end up re-reading one of my favourites (Tiger, Eagle, Company, Prey) instead.

George Wickham, from Pride and Prejudice. He's my favourite bullshitter in classic literature. First read/watch you get charmed along with Elizabeth. But when you look back it's obvious everything out of his mouth was suspect. The joy of it is how he keeps it up even when we know what he's like. As Mr. Bennet has it, "he simpers and smirks, and makes love to us all." 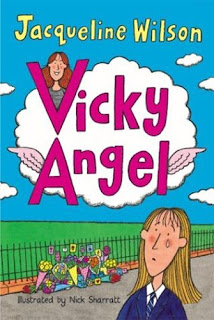 I was definitely a happy books kind of kid, as a general rule. I do remember a lot of crying in my room at Jacqueline Wilson books though. Friend death, domestic violence, mentally ill parents, child abuse, bullying, child abandonment and the care system, divorced parents with mean step-kids, cancer, dead parents, poverty, mean teachers, controlling friends, eating disorders, homelessness, creepy boyfriends, creepy older brothers, creepy teachers, teenage pregnancy, that one about the blind girl who got abducted when she went to the corner shop to get a coke, the one where the girl went to the hairdresser and indicated she wanted an inch off, but the hairdresser thought she meant she wanted it an inch long... traumatising. She really put British ten year-olds through the mill.
Have you read any of these? What's your favourite Fearless song?
Labels: book tags j ust for fun Miscellaneous tags taylor swift