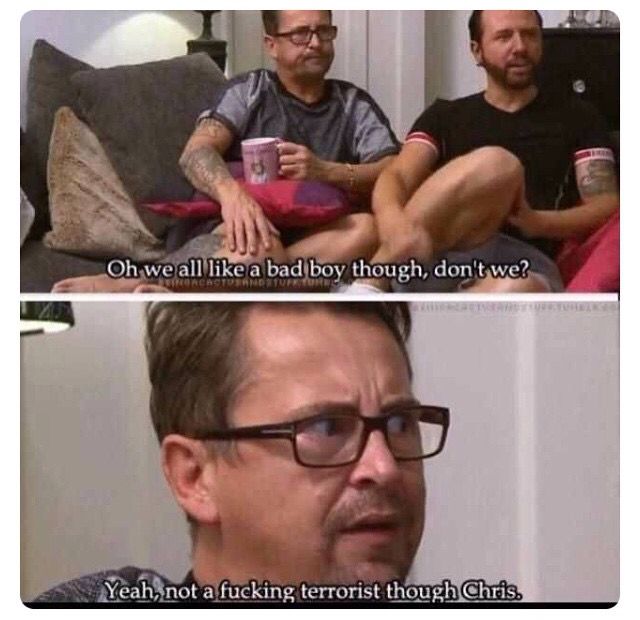 *SPOILERS for the Shadow and Bone trilogy, Game of Thrones and Ivanhoe*
So, I know this isn't a hot-take and has been talked about a million times before, but having just come from the Goodreads reviews on Leigh Bardugo's Shadow and Bone trilogy (yes, I know I'm late to the party) I have thoughts. I'm the first person to say that I enjoy an antihero. I feel sorry for the comic book villains with the tragic back-stories. I don't like my love interests to be squeaky clean. And yes, in the first Shadow and Bone novel I was rooting for the Darkling all the way. He was mysterious and intriguing! He was powerful and sexy. And, like everybody else I expect, I wanted to throttle Mal when he turned up and started acting all judgemental, just when things were getting interesting. And when Bagra continued the cock-blocking and revealed that the guy was basically the master of all evil, I did hope she was lying. I wished for the possibility of his redemption. But here's the thing - once he massacred a whole village, I gave him up as a loss. It was a shame, because I really did fancy him. But some things can't be brushed under the rug, and I think killing women and children (also trying to enslave his love interest and torture and murder her best mate for fun) is where I draw the line. For me and the Darkling, the love affair was over. 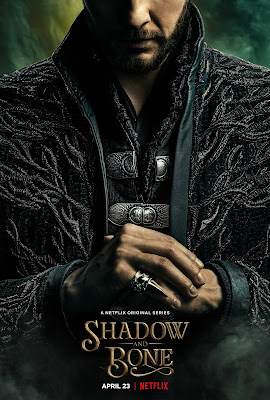 As the books went on, Mal really grew on me. I forgave him his initial sin (being too cool for school and a bit of a moody bastard) and could get on board with Alina's relationship with the bad guy - she was still drawn to him more than was healthy, but he was never really a serious option. Looking at Goodreads though, I seem to be in the minority here. People hate Mal. Like really hate him? (Some quotes in point: "All I want from the next book is the death of Mal. That is all. Mal please die, that would be awesome." "Mal. Ew. Not dead yet?" "He continues to be unbearable again and again...what an annoying human being." "This book is hard to rate, because I really liked some parts, and disliked others. Like Mal.") I sort of...liked him? My only real objection to Mal as a love interest was I felt their chemistry had a bit of a brother/sister vibe to it, rather than massively romantic, but they were a cute couple and I didn't find him objectionable. Is it simply that being team Darkling means Mal is an in-convenience who need to be offed? Because these people want him dead. Like dead, forever. While the Darkling gets "my darling" "my little Prince of darkness" etc. etc.
I mean, I kind of get it - like they say in Oklahoma "there's nothing so bad for a woman as, a man who thinks he's good." But there's got to be a line somewhere? Maybe I could get past the massacre. But what about when the Darkling gouges his own mother's eyes out because she pissed him off? When he mutilates Genya for petty revenge? When he sets fire to a school and hangs the teachers from a tree, including the woman who raised the girl he's trying to seduce? Mal is a bit annoying and took Alina for granted as a teen, but can we get some perspective here? 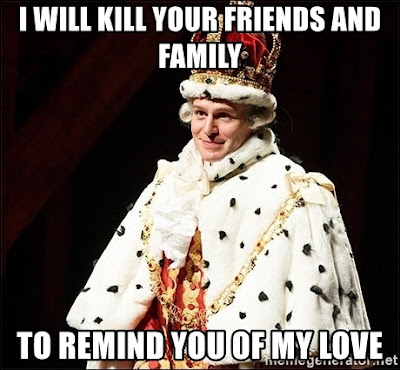 So people love a bad-boy, but do we put up with more from them in fantasy? I think probably, because these books are usually set in a harsher world, more dog eat dog. In Game of Thrones the consensus was always that Ned Stark was too soft, although he does his share of chopping off heads. And the Game of Thrones characters (men and women) literally get away with murder and are still entitled to a redemption arc and love interest status. Yet everyone has their level - and a character's attractiveness is a definite factor. Jaime Lannister, for instance. By series eight my sister was fond of him, forgiving him everything except Cersei's rape (but that doesn't count as it's not in the book yano.) While my mum still hates him on behalf of Ned's men, particularly Jorey - but she never liked blondes anyway. 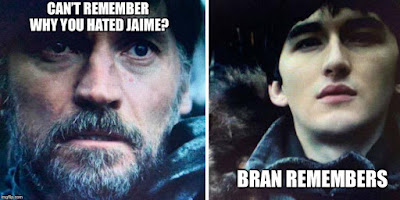 The-bad-boy-that people-still-ship-even-when-they-go-too-far is very common in YA books and teen TV series too (Vampire Diaries, anyone?) but adults can't get enough of them either. Remember Christian Grey? Who'll make you sign a contract where you agree to let him physically abuse you, plus you have to go to the gym three times a week? (That's definitely a hard limit.) And they're not constrained to modern fiction either. I recently read Ivanhoe by Sir Walter Scott. I'd heard about how great Brian de Bois Guilbert was. Wilfred of Ivanhoe is so boring! How could Rebecca be in love with him, with the devoted Guilbert offering her his love, even if he's technically a baddie? Hmm. Well Ivanhoe was boring (and an Anti-semite) I'll give you that. But old Brian did abduct her, try to rape her, only stopped when she threatened to throw herself out of the window and he wasn't going to marry her anyway, on account of her religion. He just wanted her as his concubine. Then you've got the Brontes - if you're about to run away and marry someone, and they stop to hang your dog by it's neck, I'd take that as a red flag. I hate to break it to you Heathcliff fans - but you're not Cathy, you're Isabella. (I do love Rochester though, so maybe I can't talk...) And finally, there's musicals. Does anyone like Raoul in Phantom of the Opera? No, me either. But he suffers from the same problem as Mal - the fans have decided that Christine belongs with the murdering stalker/antihero. He had a difficult childhood, you know!
So, what do you think? Is there a line when it comes to fictional bad boys? Or can they really push the limits, as long as they're hot and their rival is dull? (Plus how excited are we for Ben Barnes as the Darkling? Everything I wrote here aside, I can't wait!)
(For the Discussion challenge at It Starts at Midnight and Feed your Fiction Addiction)