Livia at Rose Petals and Faerie Dust tagged me in this - thanks! I like Shakespeare, although like most people, I don't always understand it completely. I'm still not familiar with a lot of the plays, but I've got my favourites - and there's time to discover the rest! (Although, I'm pretty gutted, as I was planning a trip to the globe for my birthday this summer. But what can you do? There's always next year.) Anyway, here are my answers - feel free to do the tag if you fancy it!

1. What was the first exposure you ever had to Shakespeare?
Probably something Romeo and Juliet related - or 10 Things I Hate About You? And I think I went to a Shakespeare in the park of Taming of the Shrew when I was about twelve?
2. How many of Shakespeare’s plays have you seen?
More than I thought actually, Liverpool's great for theatre: Much Ado About Nothing, Othello, Taming of the Shrew, Henry V (with Jamie Parker) and King Lear (with Derek Jacobi! - but that was at uni.)

I've been to a few of those live cinema screenings too (whoever came up with that was a genius) of The Tempest, Macbeth and Romeo and Juliet (with Lily James and Richard Madden.) And I did Hamlet for A Level, so definitely watched that David Tennant version at least once. Oh and The Hollow Crown, I watched that. And an old BBC Henry IV once on Youtube, for uni revision - that was actually alright too.

At university I went to see the musical theatre society do a version of Hamlet called 'Hamletta', which was full of noughties emo songs. It was actually great - especially liked the slow, acapella version of Green Day's Basket Case, sung by Ophelia (and the chorus doing the 'ooh oohs'...)
3. What is your favourite Shakespeare play?
Much Ado About Nothing - of the ones I've seen anyway.
4. What is your favourite non-Shakespearean play? {musicals are permissible}
I'm very into Blood Brothers at the minute - which is more like a play with songs than a musical really. The lyrics are so clever.
5. What is an adaptation of one of Shakespeare’s plays that you like? Why?
I love anything updated - 10 Things I Hate About You is perfect. And I liked the BBC Shakespeare re-told series (from 2006.) The Much Ado About Nothing (with Damian Lewis) and The Taming of the Shrew (with Rufus Sewell) were the best. Definitely worth watching if you can find them anywhere!

6. Who is your favourite Shakespearean character?
Probably Beatrice from Much Ado About Nothing.
7. What is your favourite Shakespeare quote?
The first one that comes into my head, is 'wake Duncan with thy knocking!' because for a while people used to shout it at anyone knocking on the classroom door, when we were doing Macbeth at school.
8. If you were in a Shakespearean production which play would you want to be in and which character?
I've not seen it, but maybe Viola from Twelfth Night? Probably one of the more fun roles for girls.

9. Have you read any of Shakespeare’s sonnets, and if so, which is your favourite?
I'm not one for poetry really. They always sound pretty read out though.
10. Have you ever written/tried to write a play?
I used to write Pantos with my cousin when we were kids, for family Christmas parties. I always made sure there was a big role for the cat sidekick, (always of course, to be played by me.) I've written screenplays for my degree too.
11. Cast one of the big five {Hamlet, Romeo and Juliet, Macbeth, Richard III, or Much Ado About Nothing} with modern actors from either the stage or the screen.
Ooh. This is a good question, but tricky. I'll go with everyone else and do Much Ado About Nothing - and I've tried to cast it young.
Florence Pugh - Beatrice
(From Fighting with my Family and Little Women)

John Boyega - Benedick
(From Star Wars and Attack the Block)

Dean Charles Chapman - Claudio
(From Game of Thrones and 1917)

Jack O'Connell - Don Jon the Bastard
(From Skins and '71) 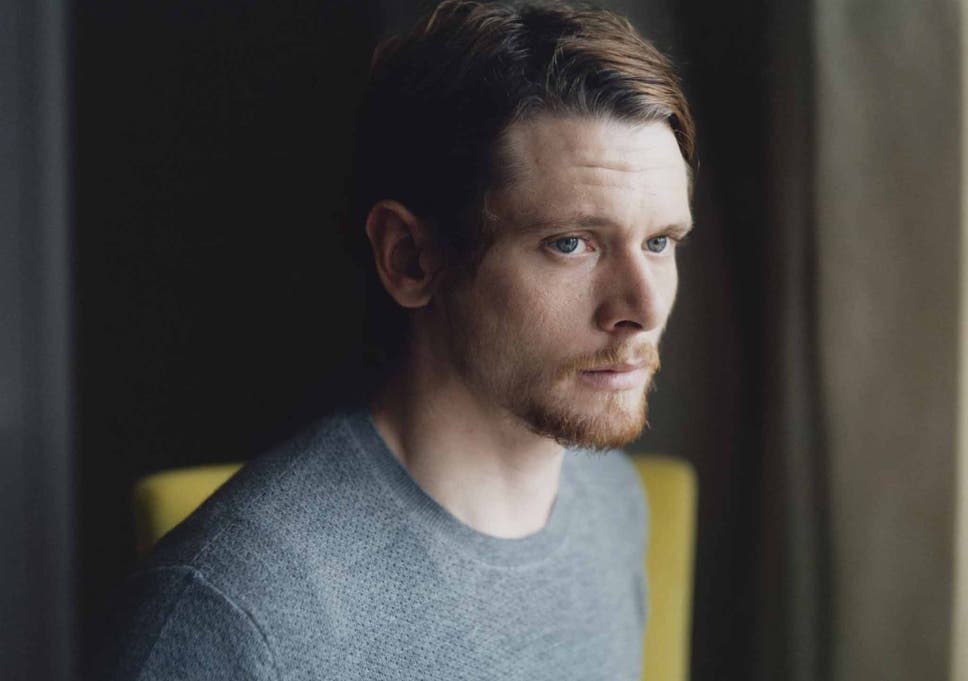 I'm not tagging anyone because I'm a wimp, but anyone who wants to do it, go for it! What are your favourite Shakespeare adaptations? Any you really want to see done?