Stuff to watch if you loved 'Daisy Jones and the Six' 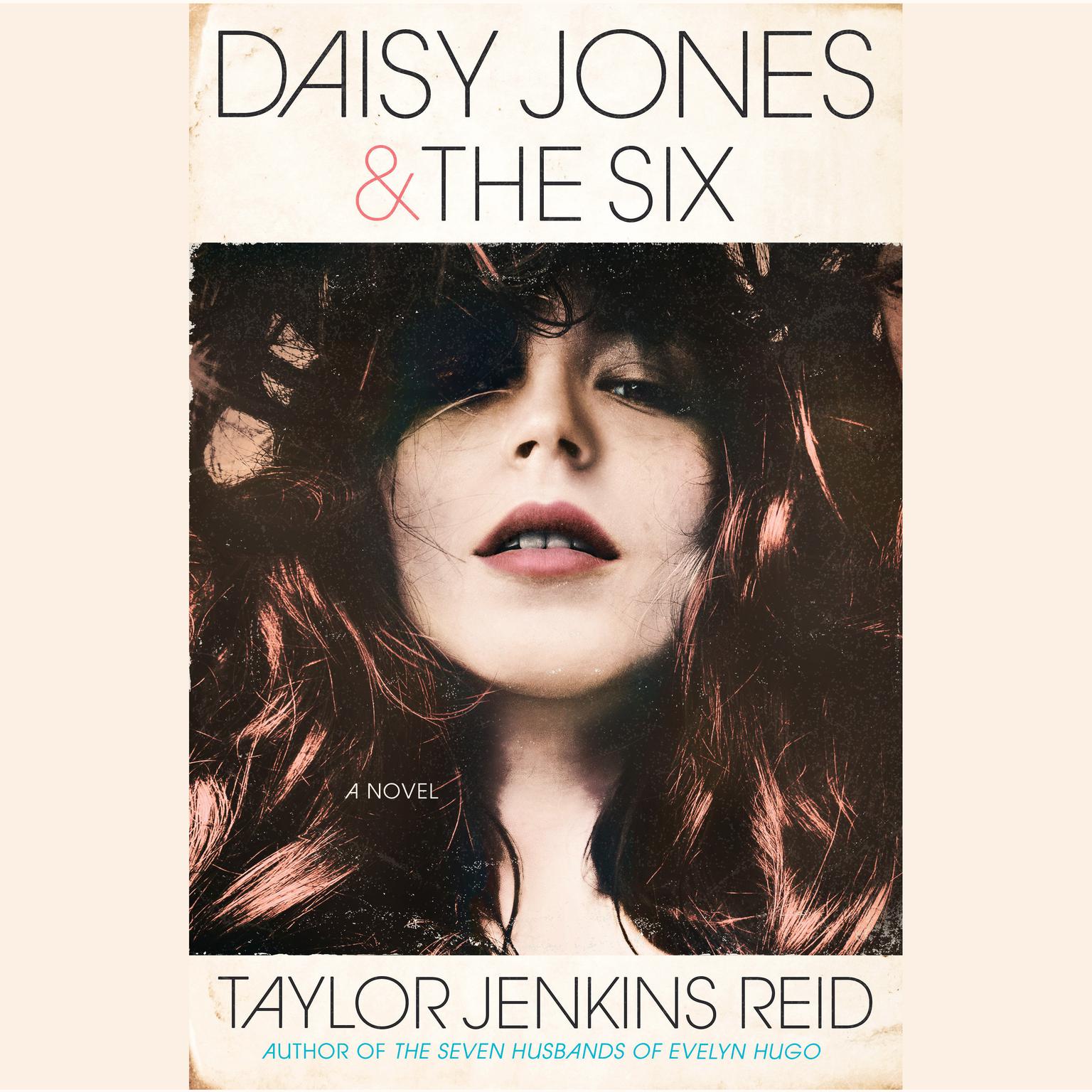 I just finished Daisy Jones and the Six by Taylor Jenkins-Reid - which I picked up at the airport as a beach read, and loved, despite myself. The story of a fictional 1970's rock group, told in the style of a music documentary, it was a quick, fun read, full of band politics, songwriting, seventies nostalgia, sex, drugs and Rock 'n roll. The only annoying part is we can't hear all those songs they kept talking about - although a TV series is in production so hopefully we will do eventually! Still. while we wait, there's a wealth of great films and series out there, that focus on bands and the music industry. I really love a good band story - here are a few of my favourites!

I discovered The Commitments a year or two ago and it became a fast favourite. The story of a group of working class Irish kids (late teens/early twenties?) who get a band together to play 'Dublin Soul'. It's very swear-y and not much happens except the group get together and fall apart again - but I love the music and it's funny. The book (by Roddy Doyle) is good too - and there are sequels, if you want to know what happened next to the Rabbitte family.

Based on a true story about an Aboriginal girl group who went out to sing for the troops in Vietnam, this one has politics, drama and some great singing. In some ways I felt like the film focused a bit too much on the manager's relationship with the group, and it loses its way in parts. But it's interesting and different while also being essentially a straightforward band pic. And the four girls are all strong, original personalities, which I liked.

Dreamgirls and A Star is Born
Best for: Tragedy and Star Performances - Jennifer Hudson and Lady Gaga are incredible

I love Dreamgirls, but I have to be in the right mood, as it's not exactly what you would call feel-good. But I love the songs and Jennifer Hudson is a star. If you can make Beyonce sound like she's not the one with 'the voice' you're doing something right. Lady Gaga equally blew me away in the most recent remake of A Star is Born - a tragic but well worn tale of stars rising and falling, made into something special by a great script, strong acting and Lady Gaga's insane amount of talent.

That Thing you Do
Best for: Light-hearted, sixties set fun - and the catchiest song

Written and produced by Tom Hanks, chances are this was going to be a sweet feel-good film - and it is, and I love it. The story of an early Beatles style sixties group, it's a light band drama and a cute romance. And you'll be singing the song for days after.

This TV series (particularly seasons 1 and 2) is one of my all time favourites. I love the glimpse into the country music industry, the relationships between the characters, the music, and most of all the writing (again, this is the first two/maybe three seasons). The women are strong and complex and sometimes messy, and so are the men. And there are so many memorable music scenes - it's enough to make you want to write songs and learn to play guitar.

Rocketman
Best for: This is how you do a musical biopic!

Don't get me wrong, I liked Bohemian Rhapsody. But I loved how Rocketman went full on musical, rather than just doing a straight biopic. It also helps that the story ends happily for Elton John. I'd never have considered myself a big Elton fan before, but every song is great so I suppose I am. Rocketman had all the emotional beats and a familiar music industry tale of having to hide who you are and a battle with drug addiction - but it was cheesy and fun too.

An itv mini-series about Liverpool singer (and later TV presenter) Cilla Black, I love the look and feel of this drama, especially all the numbers at the Cavern, and all the early bits with Bobby, meeting Brian Epstein and in the recording studio - especially 'Anyone had a heart'. Sheridan Smith was great and Aneurin Barnard completely melted my heart as Bobby. Even with that terrible wig and the dodgy attempt at the accent.

School of Rock
Best for: Fun - and re-watching every time it's on TV

I've never met anyone who doesn't love School of Rock. Because how could you not? When Jack Black's Dewey Finn gets dumped from his band, he takes a job as supply teacher in a prep school despite having no qualifications. It's funny and well put together whatever your age, and the kids are all so great (as well as Jack Black, obviously.) And I really want to take his Rock appreciation class.

Walk the Line
Best for: Great acting - they really sell Johnny and June

Walk the Line is a 'drama' - which is code for 'you have to be in the right mood because it can be kind of serious and depressing'. But when you are in the right mood, it's so great. Based on the life and career of Johnny Cash and his relationship with June Carter, this is a love story slotted in among the usual mix of raw talent, drug addiction and sadness that tends to comes with life on the road. I loved all the musical scenes and I thought both Joaquin Phoenix and Reese Witherspoon were great in this.

Bandslam is one of those teen films that was already almost forgotten about, even at the time. But it's actually a bit of an underrated gem. It's fun, the story is a little different and Vanessa Hudgens is honestly really good in it. It's not got the raw-ness of the Commitments - but it's a nice little film with some good songs, including a bit of David Bowie.

Bohemian Rhapsody is another emotional one, but the performances are great and obviously, so are the songs. I watched it on a plane and the guy next to me kept shooting me worried looks because I cried a lot. And then I went home and watched the real Live Aid concert on Youtube.

Sing Street
Best for: Eighties Nostalgia - and if you liked Begin Again and The Commitments

The director of this tried to make out he wasn't influenced by The Commitments - but that was blatantly a lie. This is a good film though, and the original songs make it a bit different. An Irish schoolkid decides to start a band (and write his own music) in order to get a girl.

While I'm on the subject of Begin Again, that's another one to watch. When songwriter Gretta's (Keira Knightly) boyfriend and writing partner (Adam Levine) hits the big time and starts messing around, she joins forces with un-employed music producer Mark Ruffalo to put together a band and make good music. It's a summer-y sort of film, nice and uplifting, and I liked the ending a lot.

I've watched way too many of these kinds of films - but I will always watch more! Any reccomendations? Any of these in your favourites?