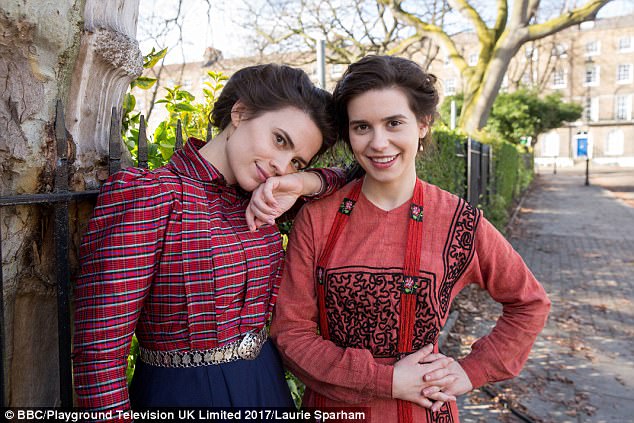 Having finished both E.M Forster's novel and the recent BBC adaptation, in the last couple of days, I'm still not sure how I feel about Howard's End. It was a good read and an easy watch. I liked the characters and I'm glad I got to know them. But it was all a bit - downbeat. Would definitely recommend... but I probably wouldn't return to it.

Howard's End is the story of two Middle-Class families in early 1900's England. The artsy, liberal Schlegels and the business minded, capitalist Wilcoxes. It's hard to explain more of the plot without giving any spoilers, but suffice to say it's frustrating, kind of depressing but interesting and thought provoking - and there are fun bits! A lot of the ending was very unexpected and the plot doesn't go the way you want it to go (I felt myself shaking my head at Margaret a lot and wanting to kill Mr. Wilcox) but the story felt honest. Although the stuff with the Basts is uncomfortable and sad. 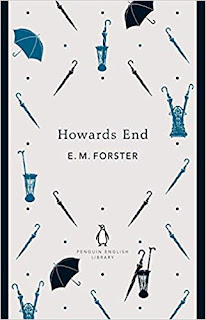 I liked the book a lot. It was actually a really easy read, but sometimes I got a bit lost when the Schlegels went too far down an intellectual conversation spiral. Or when the narrator did, for that matter. (Whenever I read new classics I realise anew how great Jane Austen is. Why? Because she doesn't lecture and she doesn't waffle.) But if you can bear with the odd bit of pontificating, Howard's End is a really quick read, and it's warm too. For a male author I think Forster also writes women really well.

(Trailer a bit spoiler-y - as always)


The TV series was beautifully shot, perfectly cast and stuck very closely to the book. Hayley Atwell is of course not plain, as Margaret is meant to be, but Helen (Phillipa Coulthard) was sufficiently younger, livelier and better dressed than her sister, so you could believe that she was considered the "attractive one" of the family. The age gap between Margaret and Henry Wilcox is also noticeably smaller than in the book, but I think Matthew MacFadyen was perfect casting nonetheless. He brought so much warmth and charm to the character, which is needed for us to understand the way the story goes. Henry is likeable in the book (although at the same time I can't stand him) and Matthew Macfadyen put that across very well. Tibby was my favourite though. He's fun in the book but  Alex Lawther made him so love-able here. 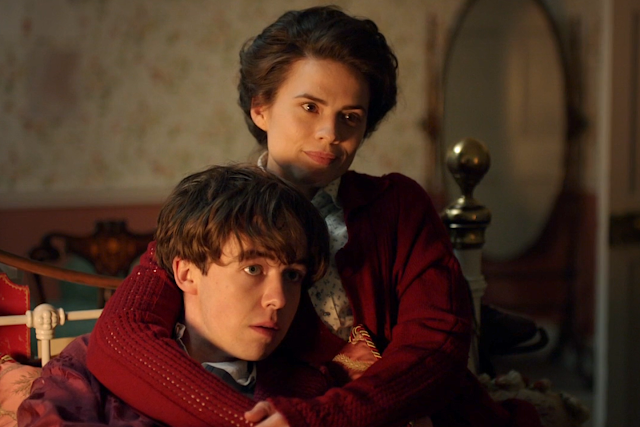 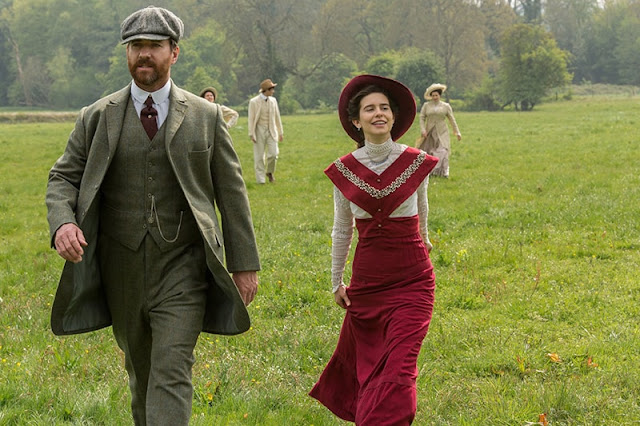 I loved the way the series did all those early scenes with the family in Wickham place, and as much as I'd liked the Schlegels in the book, I fell in love with them more in the series. They felt like real brothers and sisters. The contrast between the Schlegels and the Wilcoxes was also pitched perfectly, and all the argument scenes felt as frustrating and genuine as they did in the novel. I liked too, how the writers painted the Basts (especially Mrs) in a more sympathetic light. They changed very little, but they let them speak for themselves a bit more which I appreciated. The casting of a mixed-race actress (Rosalind Eleazar) as Mrs. Bast didn't feel like too much of a departure, and I thought she made the character the right balance of sympathetic and cringe-y. I also liked the scenes between Mrs. Wilcox and Margaret, I thought Julia Ormond (Sabrina) made a lovely Mrs. Wilcox and the two actresses had a lot of chemistry together. I was pleased too, that Howard's End itself (the house) felt special enough.  I actually preferred Wickham place though - could totally see myself lounging around in a dressing gown (Ala Tibby) playing the piano and reading. Someone sort that for me. 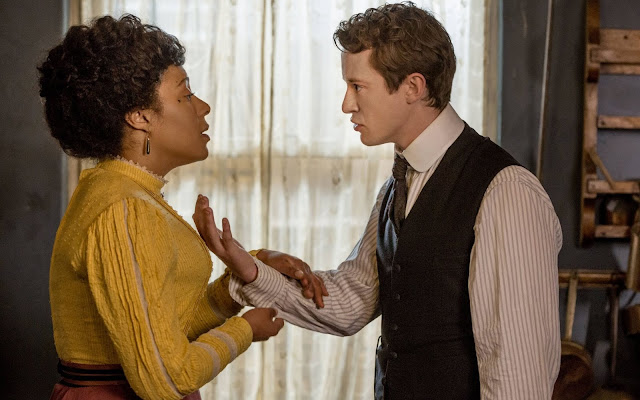 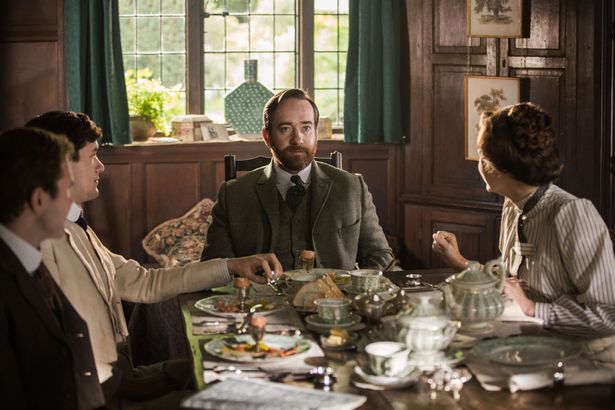 I couldn't get over how closely the series stuck to the book. So much of the dialogue was straight off the page (sometimes a bit too much - I know the 'only connect' speech is the famous one, but it felt a bit waffle-y on screen) and there weren't any major changes to the story or even the order of the plot. The only real complaint I can think of, adaptation wise, was that horrible coat Margaret kept wearing. Those buttons. What was that?

Have you ever read or watched Howard's End? Is the 1992 film worth a watch? Any other E.M Forster you'd recommend?