Sequels that really shouldn't have happened

This week's Top Ten Tuesday is based around books you'd like to see a sequel for. I feel like I covered that a little bit in this post, so I'm flipping it today and talking instead about sequels that need to be set alight/buried forever/wiped from my mind. A bad sequel can give a bad taste to a good series and it's beyond annoying. Her are a few that irritate me strongly:

By the way SPOILERS everywhere 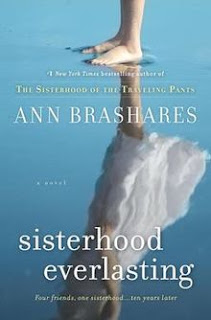 Despite all being in their thirties, the sisterhood seemed to have regressed back to their fifteen year old selves. Lena was still pining over Kostos (what?) Bridget had no career and was drifting and cheating again, Carmen still doesn't get a proper romantic story-line and don't even talk to me about Tibby. It was all indescribably sad and depressing and they were all acting out of character. It tore my heart out and the worst part was it was still well written, so despite it being total crap I believed it. DO NOT READ THIS BOOK. 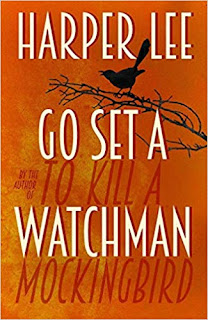 Okay, so I've not read it. It's probably good. But it's essentially an early draft isn't it? Not really a sequel, so  - Atticus character assassination aside -  why did it have to see the light of day? It would be like J.K Rowling suddenly publishing those early Harry Potter drafts where Dean was more involved and named Gary, and asking us to give them equal weight. 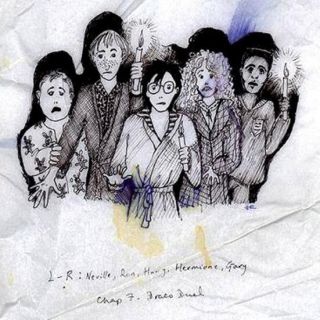 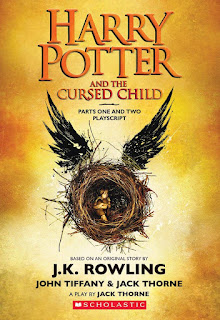 Speaking of J.K Rowling, Cursed Child was clearly a moment of madness. So she expects us to swallow the idea that Bellatrix was pregnant with Voldemort's child during those Malfoy manor scenes? And then what, she gave birth before the battle of Hogwarts? That good, noble, brave Cedric Diggory would turn death Eater just because he was humiliated at the Triwizard Tournament? That Hermione would turn into a bitter old crone just because she never married Ron? That Ron would name his child 'Panju'? That Harry has a phobia of pigeons? Was she taking drugs, or is she purposely trying to ruin my childhood? 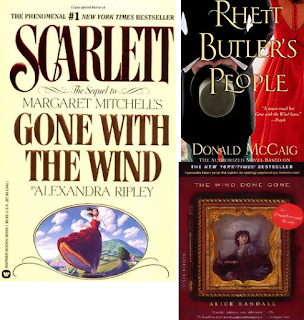 I've tried a couple of these, but they are just bad. Yes, I would like to know whether Scarlett and Rhett got back together. But you can't write a sequel to such a politically incorrect book today, even if you're trying to subvert it. Plus have these authors even read Gone with the Wind? They got so much wrong. And these fan-fictiony sequels always get too weird.


Bridget Jones: Mad About the Boy 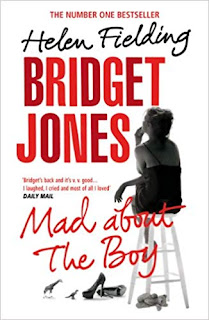 The first one was very good, the second one was terrible if still enjoyable, the third one I could barely get through the first few pages. Mark dead. Stupid children's names. Fifty-something, annoying Bridget  with a thirty-something boyfriend called Rockster or something similar - and I think one of the kids is technically Daniel's? I'll stick to watching Bridget Jones's Baby, thanks. 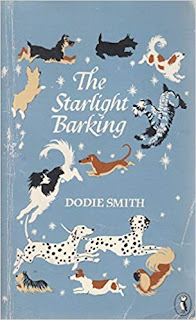 Right, she had to be on drugs when she wrote this one. There's no other explanation. The first One Hundred and One Dalmatians has a bit of magical realism, yes. In the second one, the dogs all wake up to find the humans are all in a deep, sleeping beauty style coma. In fact every living creature on earth is, minus the dogs of the world plus three "honourary dogs" (Tibs, the kid from the first one and Cruella's white cat.) The dogs can also fly, or "swoosh" all of a sudden, so they fly off to London to see Cadpig, who is now the Prime Minister's Dog and find out what's going on. SPOILERS It's all because Sirius, the dog star (who has been trying to communicate with them through the TV) wants all the dogs to come and live with him in space. No, this was not a dream I had. 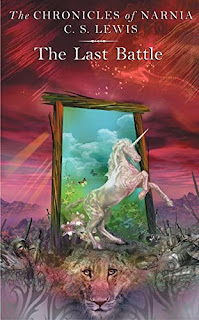 I hate this more than any other disappointing sequel. It ruins the series for me and I heartily wish it had never been written. It's badly written, it's horrible and dark and boring, there's no real discernible plot, we barely see the kids, Susan is made a pariah because she decided to grow up and dare to wear lipstick and go to parties, and they all die in a bloody train crash. Also it's kind of racist. 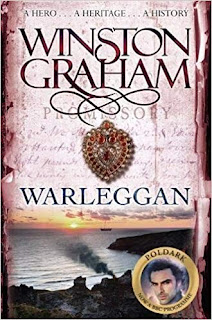 The fourth book in the Poldark saga, and the one that - although well written - kind of ruins all the rest for me, because of one event. It would have taken just one scene tweaking to change the way I see this whole series and the characters in it.

Charlie and the Great Glass Elevator 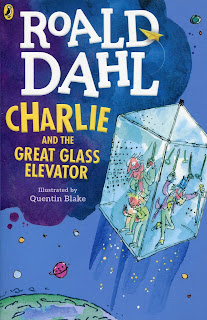 Maybe I need to give this another go, but this is the only Roald Dahl book that's failed to grab my attention. I tried, but it just wasn't... as good as his others? Or, dare I say it, good at all? Everyone needs at least one flop, I suppose. 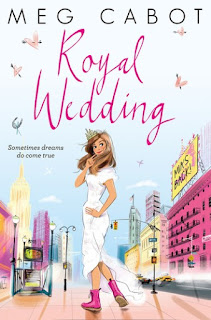 I actually quite liked this, it's one here for one reason alone - she killed Mr. G and got Helen and the dad back together. No, no, no, no. I can deal with him loving her still. But she never loved him. Justice for Mr. Giannii (despite the name I never know how to pronounce.) JUSTICE!

What sequels would you like to forget about? And can we ignore them when they're written by the original author?