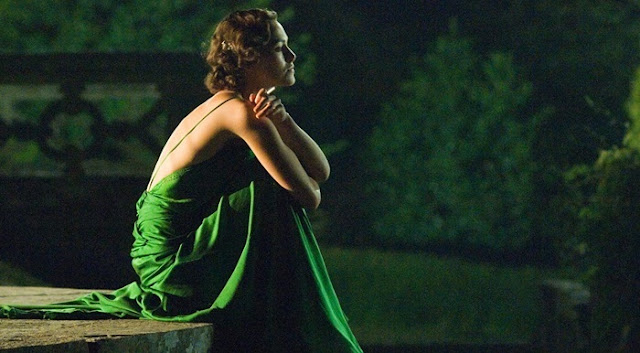 Joe Wright's Oscar winning adaptation of Ian McEwan's oh-so literary novel Atonement, was the first '15' I saw at the cinema. I didn't remember much about the film other than the costumes (that green dress!) a sense of relentless misery, and an idea that I'd quite enjoyed it. So when I happened upon the book I thought I'd give it a go. Having now finished the novel, I've learned that literary or 'meta' fiction, is really not my scene. I struggled to get through it if I'm honest, but I persevered and by the end I was almost enjoying it. It was 'good'. But I think I prefer the film. 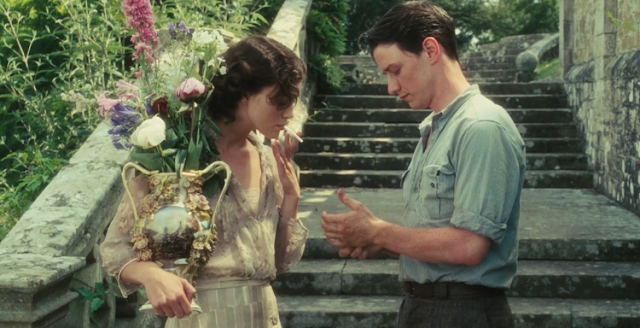 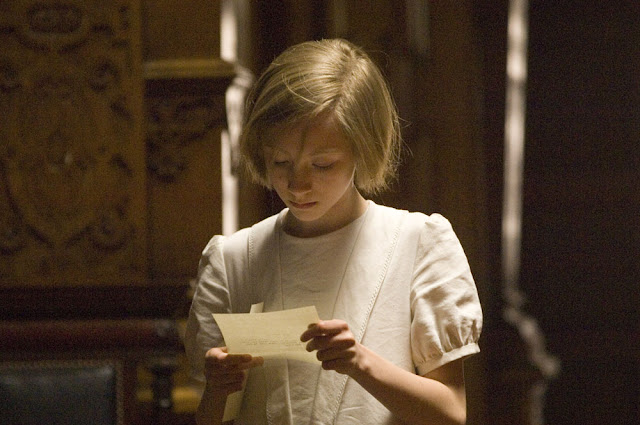 Atonement is the story of Briony, a little girl with a big imagination, who sees something she doesn't really understand and makes a terrible mistake that spells misery for pretty much everyone she knows. The story begins in 1930's England, in a sprawling upper-class residence. The main players are the precocious, pre-teen Briony, her sister Cecelia who has recently graduated university, and Robbie, the cleaner's son, who went up to Oxford the same time as Cecelia, paid for by her father. The narrative is written in the third person and moves between the point of view of these three, with the occasional switch to a more minor character like Briony's mother, or her brother's friend, Paul Marshall. The story is also split into parts. Part one follows the events of the hot summer day when 'everything changes', part two focuses on Robbie's experiences of WW2 and the evacuation of Dunkirk, then we follow Briony's time as a nurse during the same period, then there's a modern day section at the end. The timeline isn't linear and you've got to pay attention as it jumps back and forwards a bit and you can never quite be sure what is real and what's not. 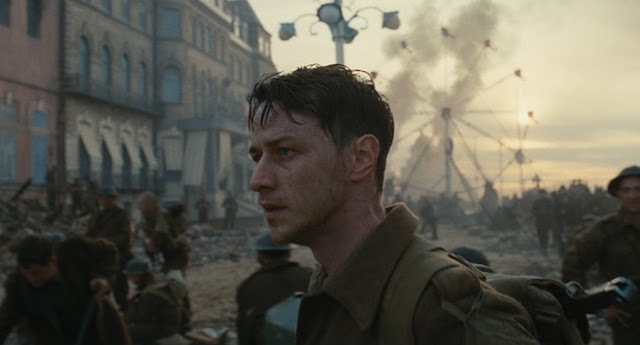 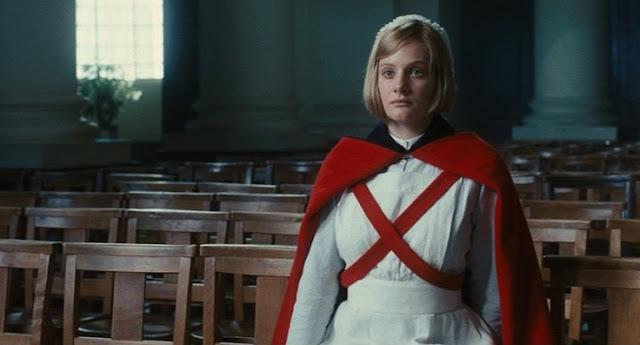 Usually, I like my stories to begin at the beginning, go on to the end, and then stop. But I guess I'm in the minority because films, books and TV shows never seem to do that anymore. And I can deal with that - it's a stylistic choice and you can do more clever things with the story that way. That wasn't my problem with Atonement. My problem was the waffling. The pages and pages of description, of extraneous rambling streams of character consciousness which mean you could read for half an hour and have nothing more happen than someone lying on their bed with a migraine, or searching a room for a matching pair of socks (both of those are actual examples by the way.) Yes, it helps you understand the characters better, and at times I really got into the style of writing and let the words wash around me, bla bla bla. But I spent most of my reading time desperately wishing that the author would get to the point. Maybe I'm just not intellectual enough. But seriously, it was beyond boring. 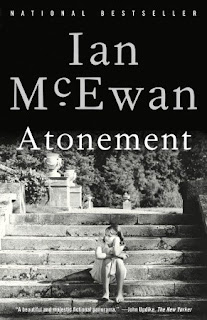 The film, because of the limits of it's medium, thankfully cut out a lot of the waffle. But other than that it stuck very close to the book. It even tried very hard to capture something of book's annoying, arty quality. Scenes of Robbie lying in the bath while opera plays, the use of over dramatic music whenever possible, overlong scenes of a delusional Robbie standing in front of a cinema screen, etc. In fairness, It kind of worked. But I still almost felt the film was more concerned with its 'look' and being considered clever and awards-worthy, over good storytelling. Basically, like the book, I felt it was a bit in love with itself. 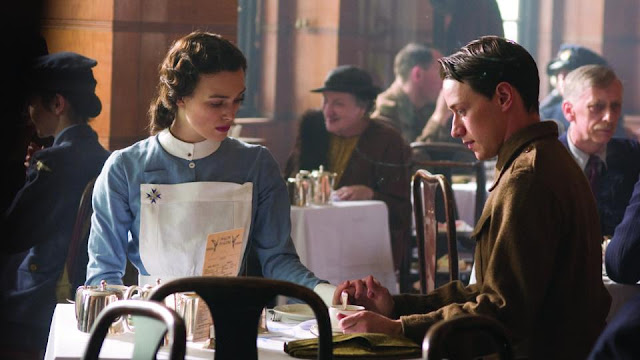 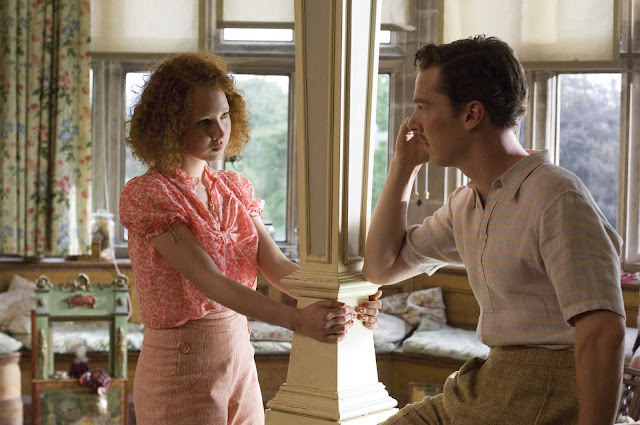 Saying all this, I did think the film was really good. I thought the book was good too, just not my taste. I felt I knew and understood the characters really well (Cecelia perhaps less than the others?) and the mood of it was really well built up. In the film the acting was fantastic. Keira Knightly and James McAvoy gave some of the best performances of their career I think - especially in their first scene together during the war. There's not a lot of dialogue but you can see exactly what's going through their heads. Their situation is just so heartbreaking. I thought all the Brionys were great too. I love Saiorse Ronan and all the acclaim she got for this was deserved. And everyone just assumes Vanessa Redgrave is going to be good. But on this most recent watch, I was most impressed by Romola Garai. The older Brionys must have based their performance on the little girl, and Romola Garai really captures Saiorse Ronan's mannerisms and style of speaking (I know that's not how she speaks in real life, in the film I mean.) I think Juno Temple also gave a wonderful performance as Lola.

I still love the costumes. Keira Knightly looks so beautiful in everything you can see why she seems to have become the director's muse (Pride and Prejudice, Anna Karenina...) but everyone wears some lovely things. And the look of the film is so great, the way the house looks, and the contrast between those still, gorgeous early scenes and the grim reality of war and the Dunkirk beaches.


Overall, Atonement is a bit grim and clever for me. And it really is very, very sad. The film is beautiful to look at and beautifully acted, and the story is engaging. The book is well written if you like that kind of thing, and it did pick up as it went on. And I did cry at one scene (that bit with the French soldier) which probably means I got into it more than I'm making out here. I'd say it's worth a try if you don't mind persevering through a lot of description, but don't expect an easy or a happy read. And you should watch the film. It's good, although depressing, and it's almost worth it just for the costumes.