The Cormoran Strike novels: Who will they cast?

With the recent release of J.K Rowling's third Cormoran Strike novel (written under the pseudonym 'Robert Galbraith') we now have access to the latest instalment due to be adapted for a new BBC one detective series, at some point in the near future. 'The Cormoran Strike Mysteries' will be based on existing novels: The Cuckoo's Calling, The Silkworm, and new release, Career of Evil.

Having read the first book, and started on the second, I reckon the series will be compulsory viewing. After the disappointing Casual Vacancy (I'm sorry J.K, but no-one really wants to read about village council elections) The Cuckoo's Calling restored my faith in Rowling's adult fiction. Great characters, easy to read style, and we already know she can write a good who-dunnit - every Harry Potter has one after all.

The big question then, is who will play our detective and his mystery-solving sidekick/secretary Robin Ellacott. There have been a few names bandied about for both, but I'm still not totally sold on any one pairing. Here's a few stats about our heroes, just to get you thinking.

Strike is a private detective and ex-military man. Described as comparable to a 'grizzly bear' in appearance, he's a tough guy but also an underdog in a lot of ways. He's a likeable hero and should probably be at least a little bit attractive, in an un-conventional sort of way. 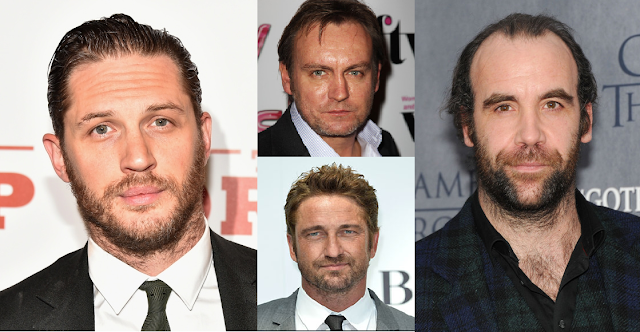 The fan favourites for Strike, so far, seem to be Tom Hardy and Rory McCann (aka Game of Thrones' 'The Hound'). I've also heard Gerard Butler (I'm thinking no...) and Phillip Glennister
mentioned.

Robin is working for a temping agency when she takes the job as secretary to Strike. She's smart and efficient, with a love for solving mysteries and a fiancee who's likely to get ditched at some point. 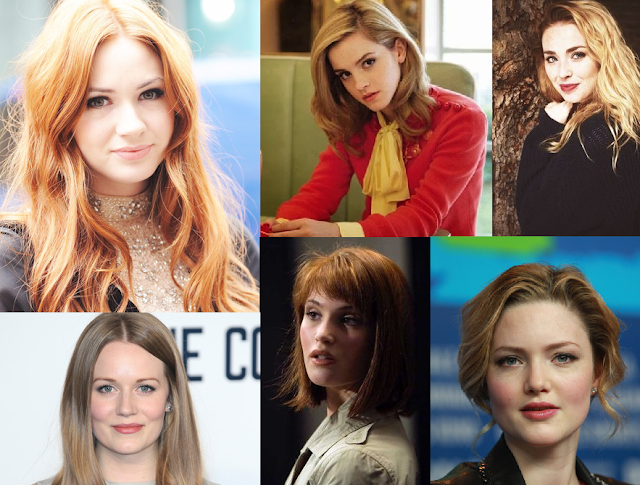 So far, it seems like Karen Gillan is a popular choice for Robin, as is Emma Watson. I actually do think Emma Watson would be pretty good, although that probably won't happen because of the association with Harry Potter. I've also heard Gemma Arterton mentioned (hmm - or doesn't she have a little sister who's blonde and acts, if anyone's seen Walking on Sunshine?) I was thinking maybe Freya Mavor (Sunshine on Leith, The White Queen) or Cara Theobold (Ivy from Downton?) or even Holliday Grainger, although she's probably too short.

They'll probably cast none of these, or even an unknown - but either way I'm sure the series will be good. Do you have a dream casting choice in mind for Strike or Robin? If so, let me know in the comments! :)