Page to Place: The Forest of Dean 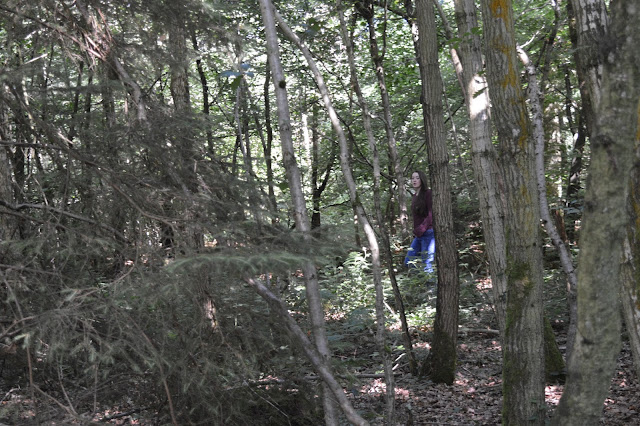 New feature! (Or something I'm thinking about anyway.) I've done a good few Page to Plates now - re-creating recipes from books - so to further immerse myself in the world of the fictional, I thought I'd try to visit some bookish locations too. The UK has plenty of literary landmarks, and this will give me half an excuse to travel to places I might not otherwise have bothered with. First on my list is the Forest of Dean - gaining it's place of honour as a) it's mentioned in Harry Potter and b) my auntie lives right next to it, so I've got a reason to go and visit. 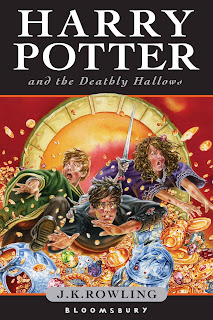 Harry: "Where are we?"
Hermione: "The Forest of Dean. I came camping here once, with my mum and dad."
— Hermione and Harry upon their arrival at the forest.

The Forest of Dean is one of those real life locations - like King's Cross station or Tottenham court road - that have become a part of the Harry Potter canon. Hagrid is supposed to have grown up there, and Harry and Hermione flee to the safety of the forest after their disastrous visit to Godric's Hollow (in Deathly Hallows). It's while they're camped here, that Harry follows the silver doe and is re-united with Ron.


A sprawling ancient woodland, the Forest of Dean encompasses 110 square kilometres between the River Severn and the Wye, in the English county of Gloucestershire. It was used as a royal hunting ground by medieval and Tudor kings, and wild boar can still be found there.  Like Hermione, J.K Rowling has a personal connection to the place, as she lived and went to school in Tutshill, at the southern edge of the forest. This may have given Rowling the idea to make use of the forest in Harry Potter, but she didn't exactly need an excuse. The sheer size of it makes it the perfect place for Harry and co. to hide themselves away.

None of the finished film (Harry Potter and the Deathly Hallows: Part 1) was actually made in the Forest of Dean, although there is an aerial shot of it in the trailer and one deleted scene was filmed at Symonds Yat Viewpoint. The Forest is mentioned however, and identified in the below scene, where Harry first wakes up after the Godric's Hollow incident.


Although not much Harry Potter filming went on there, the Forest of Dean has played host to lots of famous films and series' over the years. Merlin, Doctor Who, Atlantis, Jack the Giant Killer and more recently, the new Star Wars film. Most of these film in an area of the forest called Puzzlewood, which I would definitely recommend visiting. Tolkien was reputed to have taken inspiration from the wood, and you can see why. There's something very magical about it, the tree and rock formations, the winding steps and bridges, and something about the light. It's very secluded and quiet too - although we went quite early in the morning, it's probably less peaceful when there's loads of kids about. 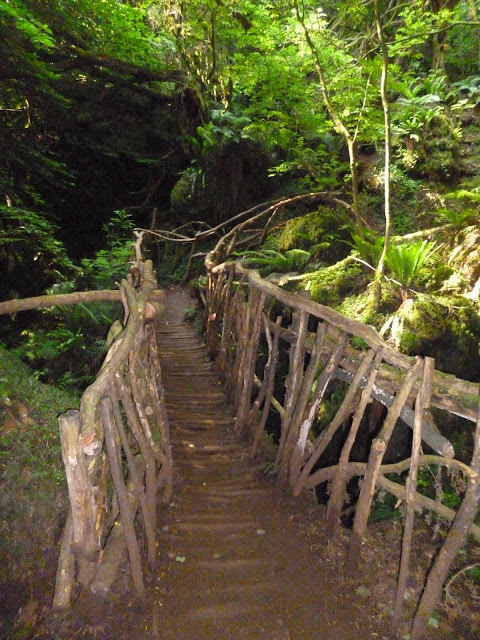 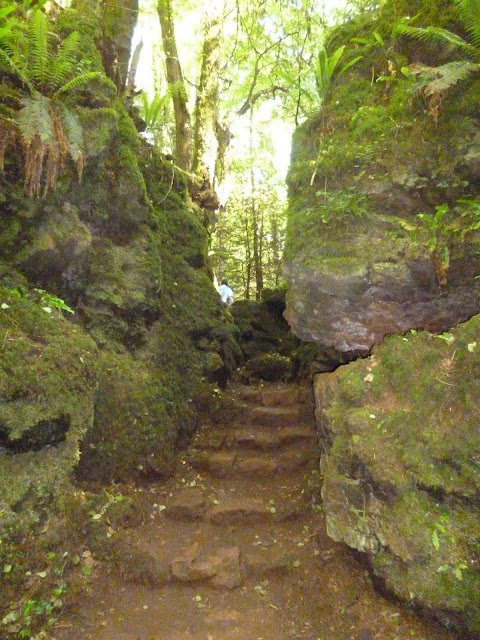 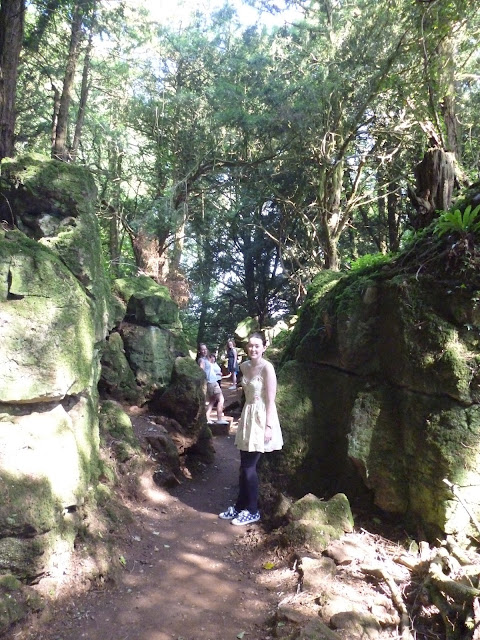 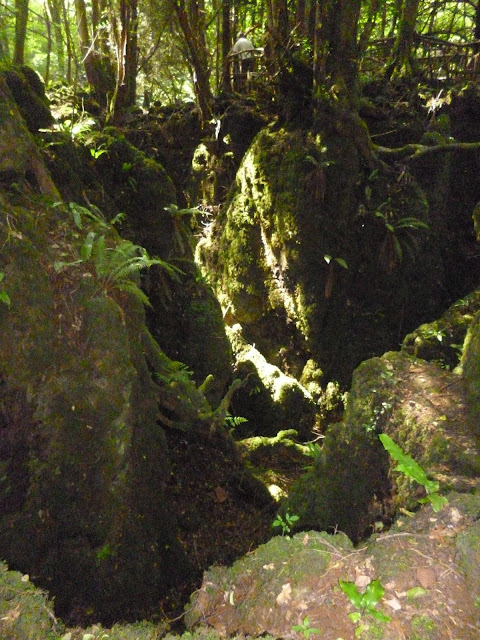 So there we are, my first Page to Place. I've got a few more ideas for others, but I'll have to do a bit of travelling first! The Forest of Dean is a great place to visit if you like that kind of thing and there's stuff to do in the surrounding towns too (see: Things to do in the Forest of Dean). And if anyone has any ideas for other literary places (England/Wales only please, I've not got that much of a budget...) let me know in the comments! 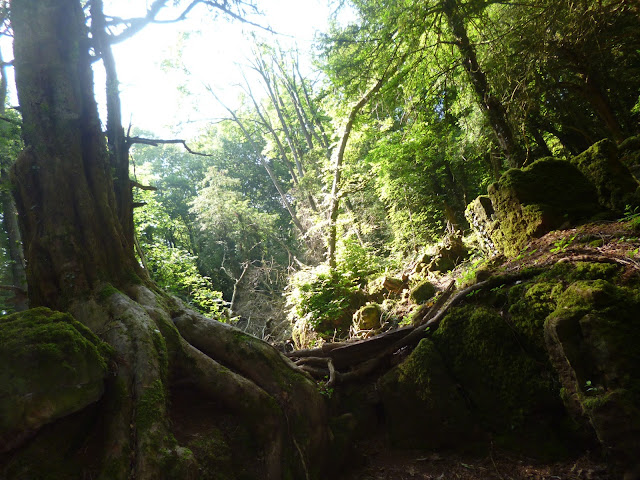