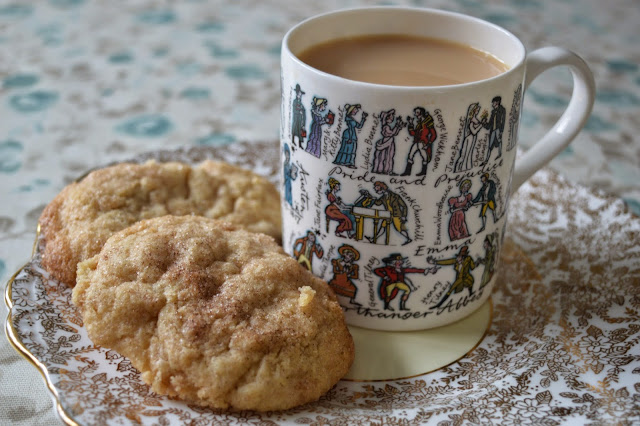 Time for another foodie post, although I'm going (literally) a bit off book with this one. Because the only place I've ever heard of Snickerdoodles is on The Lizzie Bennet Diaries - which actually is a book nowadays, although not one that I've read.


The Lizzie Bennet Diaries is a web series created by Hank Green (brother of John, incidentally) and Bernie Su, that updates the story of Pride and Prejudice to modern day America. Lizzie is a twenty-four year old grad student, still living at home with her parents and sisters, Jane and Lydia (Mary is a cousin, Kitty is a cat.) Her story is told through a series of video blogs, between two and eight minutes long. 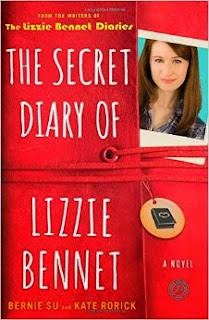 Honestly, when I watched the first episode I was not that impressed - but once you get sucked in, the format is amazingly addictive. The characters are as loveable as their Austen counterparts (if occasionally more annoying) and the casting is spot on - particularly for Jane and Wickham.

It's clever too. Turning Bingly into 'Bing Lee' may have been a step too far, but the Charlotte/Mr. Collins storyline was a stroke of genius (he invites her to be his business partner - selling her soul and in Lizzie's opinion, wasting her education for a bigger pay-packet and job security.) And I love that they stagger the entrance of certain characters, ramping up the excitement for when we are first introduced to 'Bing', or Wickham and eventually Darcy. Seriously, resign yourself to the waiting. You do see him, I promise.


Anyway, the point to all this is that in the series, they mention these things called Snickerdoodles. It's like a cutesy thing between Jane and Bing. Jane bakes them. It made me want to know what a Snickerdoodle actually was. So I looked it up. Turns out they're a kind of cinnamon-y sugar cookie. Possibly originating in Germany, but mostly an American institution. I found an easy sounding recipe here, and thought I'd give them a try.

The below episode contains SPOILERS (although if you know Pride and Prejudice you'll know this is coming.)

So, on to the Snickerdoodles. Here's the ingredients: 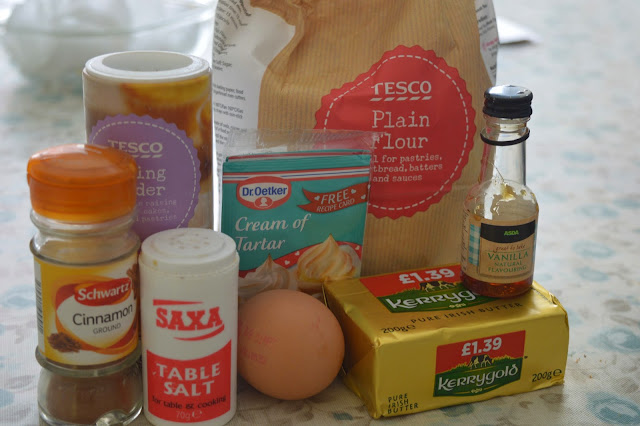 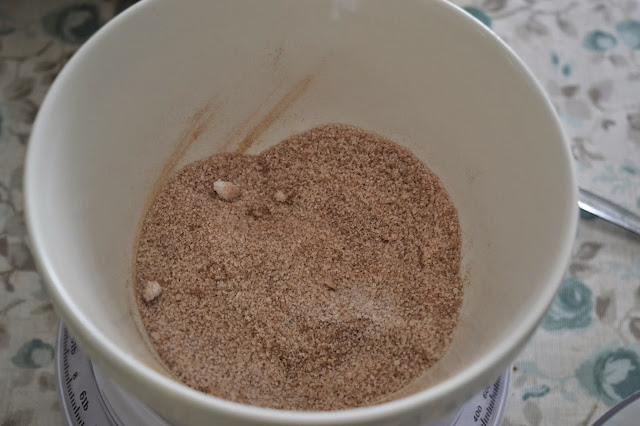 3. Add the 230g butter to a large bowl. Cream first with a wooden spoon, then with an electric whisk until smooth. Add the sugar and mix in until light and fluffy. Set aside. 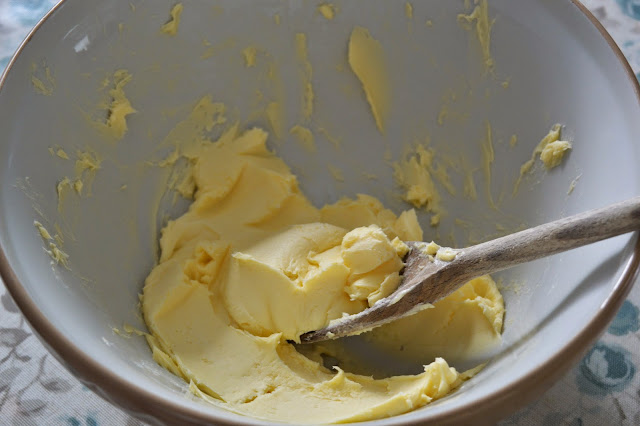 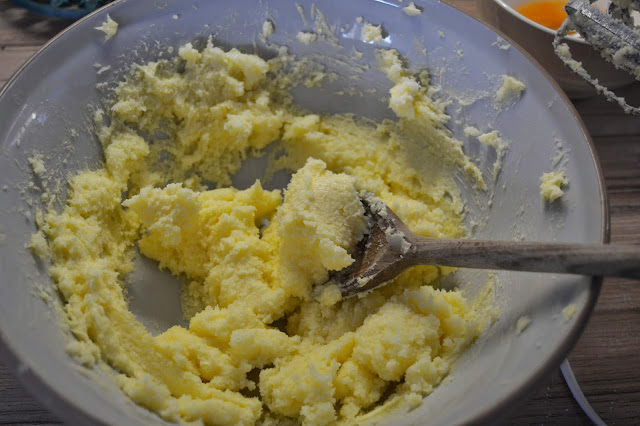 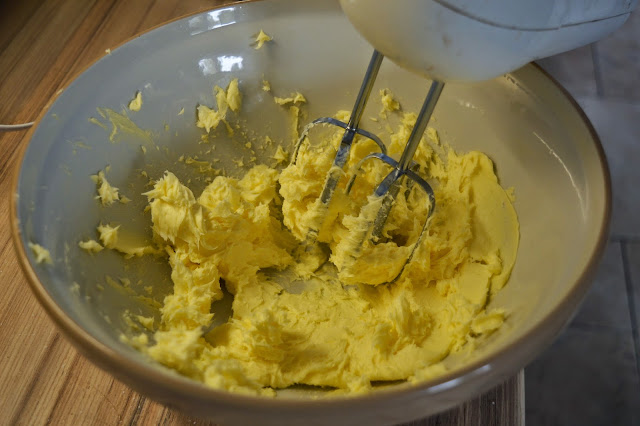 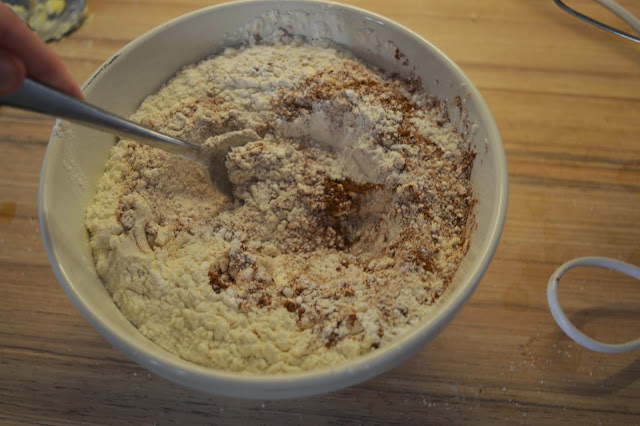 5. Slowly add this to the butter/sugar mixture and whisk. You'll have to keep going with a wooden spoon once it gets too thick. If you need to, you can add a dash of milk to make it stick better. 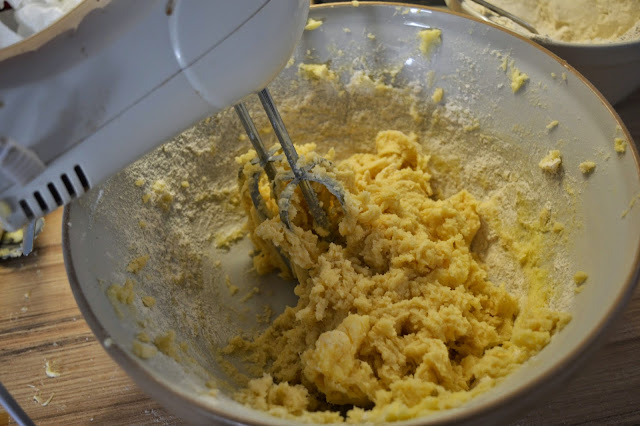 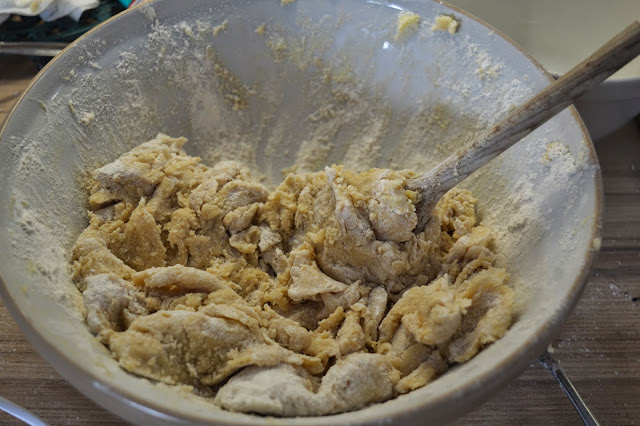 6. Take 1 and a half tablespoons of dough and roll into a ball. Roll ball in sugar/cinnamon topping (see step 2). 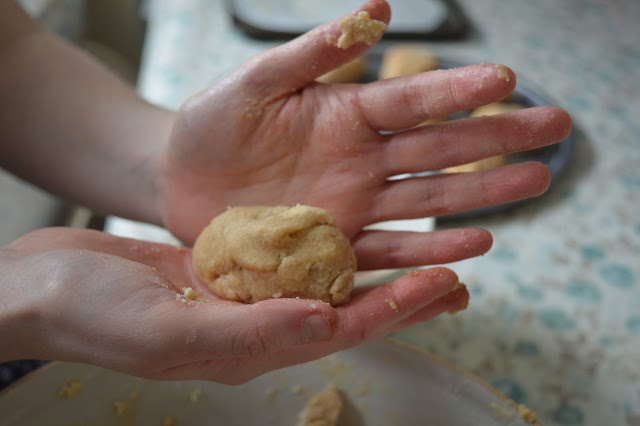 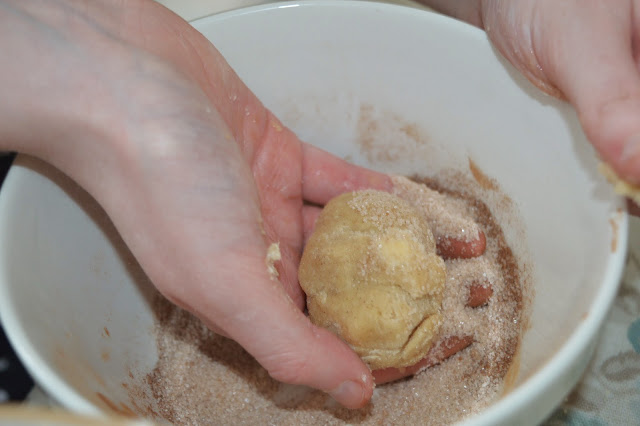 7. Do this with the remainder of the dough and then place the doughballs onto greased baking trays. Place into the oven and bake for 12 minutes. 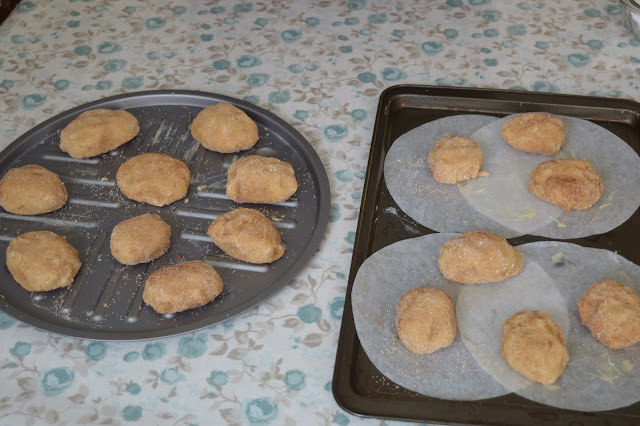 8. When you take your Snickerdoodles out of the oven, they'll still be very soft. Leave them to cool on the baking tray for 10 minutes before putting them on the cooling racks for a further few minutes. 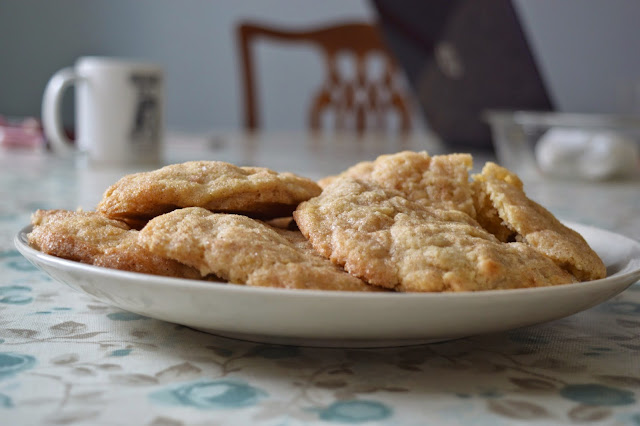 So, verdict? Actually really good. They're quite doughy in the middle, sort of half cake, half cookie, and the flavour is really nice. Very sweet (like Jane and Bing!) and one or two will fill you up very quickly. But definitely a success I think. Serve as a snack with a nice cuppa - because everyone deserves tea.

If reading this has got you in a Jane Austen-y mood, you could also check out Emma Approved - another great adaptation from the makers of The Lizzie Bennet Diaries. Or see my pick of the best Jane Austen adaptations around.