Their Day in Court: Best (book to screen) Courtroom Scenes 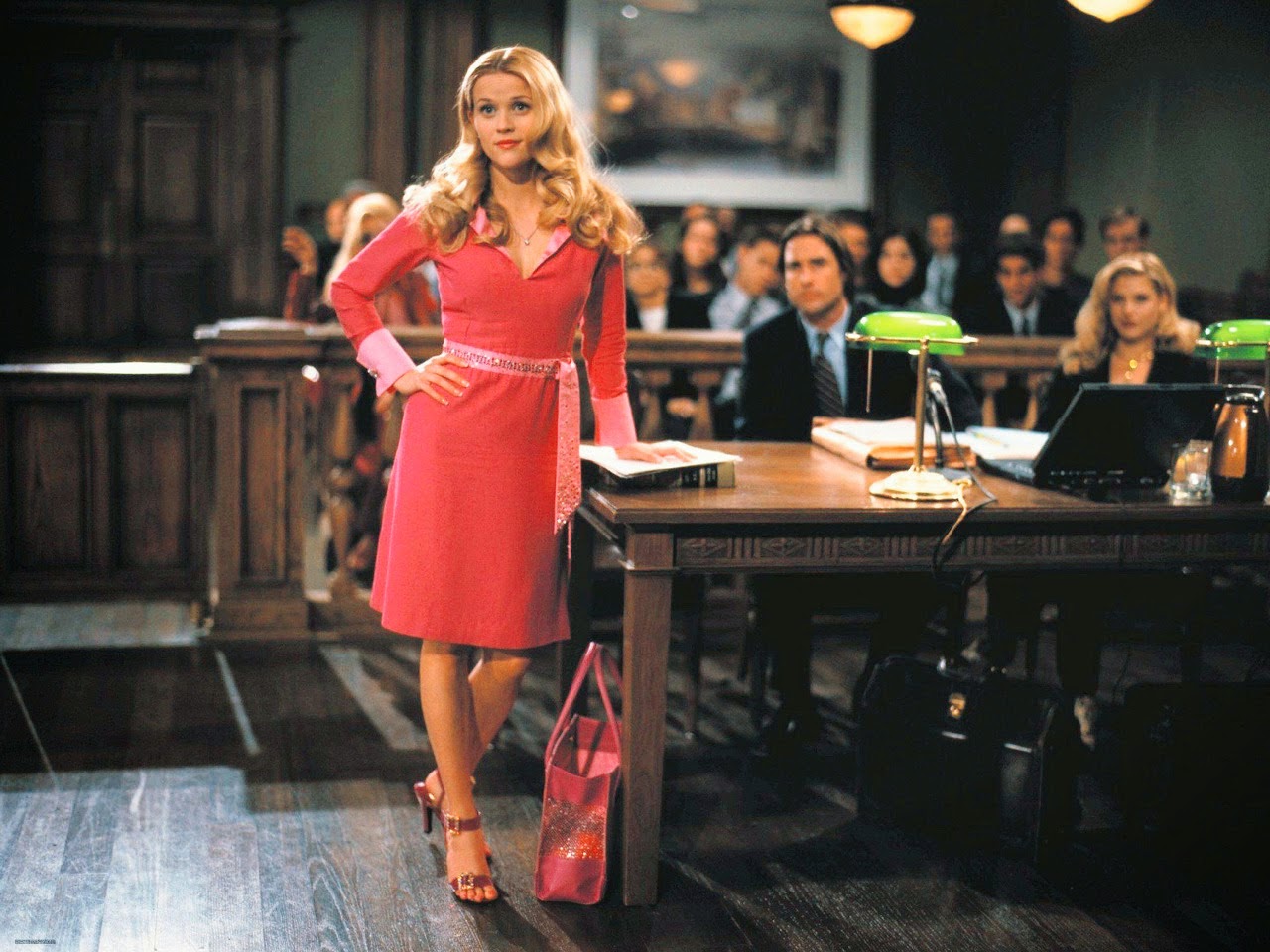 Sunday night's episode of Poldark (back on track last week after an erratic episode two) featured an emotionally charged court scene in which Ross, in defence of a young employee, comes up against an unfeeling judge. While for fans of the original series it was an opportunity to see a face off between the old hero and the new - Robin Ellis's judge played Ross in the seventies - it got me thinking about just how often a pivotal court scene brings new excitement to a film, book or series.  From To Kill a Mockingbird to Legally Blonde, watching our heroes have their day in court is a great recipe for drama. Will they win their case, will good triumph, who will crack under pressure and who will tell horrible lies when they take to the witness stand? Below I've included some of my favourite courtroom scenes translated from page to screen.

SPOILER warning for all films/books below !!!

Harry's Hearing
from Harry Potter and the Order of the Phoenix by J.K Rowling

As the fifth Harry Potter book begins, Harry is at his lowest point so far. He has witnessed Voldemort's return to power and Cedric Diggory's death, been cut off from the Wizarding world all summer with no further news, Dumbledore is ignoring him and he's entering his teenage angst phase. Plus the Daily Prophet is telling everyone he's off his rocker. Attacked by Dementors while at the Dursleys', Harry then finds himself expelled from school and up before the Minister for Magic on a charge of under-age magic. But it was only self defence! This scene shows Harry's disciplinary hearing, notable for our first sight of Dolores Umbridge and Cornelius Fudge's transformation from bumbling politician to one of the villains of the piece.

A Man for all Seasons is Robert Bolt's play (turned Oscar winning film) that tells the story of a man forced to choose between loyalty to his King and adherence to his principals. When compelled to sign an oath that would mean denouncing his own faith and declaring Henry VIII head of the church, Thomas Moore risks his life by not immediately coming out in the King's favour. Although his silence should keep Moore safe, new 'evidence' comes to light during the trial. In the above scene Moore faces former protegee, Richard Rich (John Hurt) who is called as witness.

Tyrion's Trial
from A Song of Ice and Fire: A Storm of Swords, Part 2
by George R.R Martin

In Game of Thrones you honestly never know what's going to happen, so to see a beloved character on trial for his life is a serious business. Tyrion is in the dock for the alleged murder of his nephew, King Joffrey, and - although the audience are convinced of his innocence - all the evidence is stacked against him. Yet the heart-breaking blow comes in the above scene, where a familiar face takes the stand.  In this instance I think it must have been harder on fans of the series than the books, as the character in question is much more loveable as her screen incarnation. Why did she do it??

The novella of Miracle on 34th Street was written by screenwriter Valentine Davies, to be published in conjunction with his 1947 film (the story was so lovely that it warranted a novelisation.)  In the above scene Kris Kringle, an old man claiming to be Santa Claus, has been taken to court in order to disprove this theory. His defence looks shaky until the post office department decide to take the opportunity to get rid of all the letters addressed to Santa that they receive each year. The re-make surpasses the old film in a lot of ways (chiefly in the casting of Richard Attenborough, who was perfect for the part of Kris) but the courtroom scene fell flat, as they left out the clincher with the letters.

Legally Blonde the film has far surpassed its chick-lit counterpart in fame and followers, but it was a book first. Admittedly one that I haven't read. But I love the film, which always makes me smile - both with its ridiculous-ness and its more serious positive message of sisterhood and female empowerment. In this final scene, law student Elle takes over as attorney in chief from her lecherous professor, in the matter of the State vs Brooke Windham - a former member of Elle's own sorority accused of killing her rich husband. In the face of adversity Elle triumphs,  in an un-realistic but totally satisfying face off between herself and the defendant's step-daughter, that shows us all how any knowledge can be useful knowledge!

Probably the most famous courtroom scene in literature is in Harper Lee's 1930's set novel, To Kill a Mockingbird. Atticus Finch is the heroic lawyer who takes up the case of Tom Robinson, a black man accused of raping a white woman, and in his closing statement (begun in the above scene) tries to convey to the jury how they must not let the prejudices of the society they live in dictate their verdict. It is a powerful scene and a memorable one, played to great effect by Gregory Peck in the 1962 adaptation.