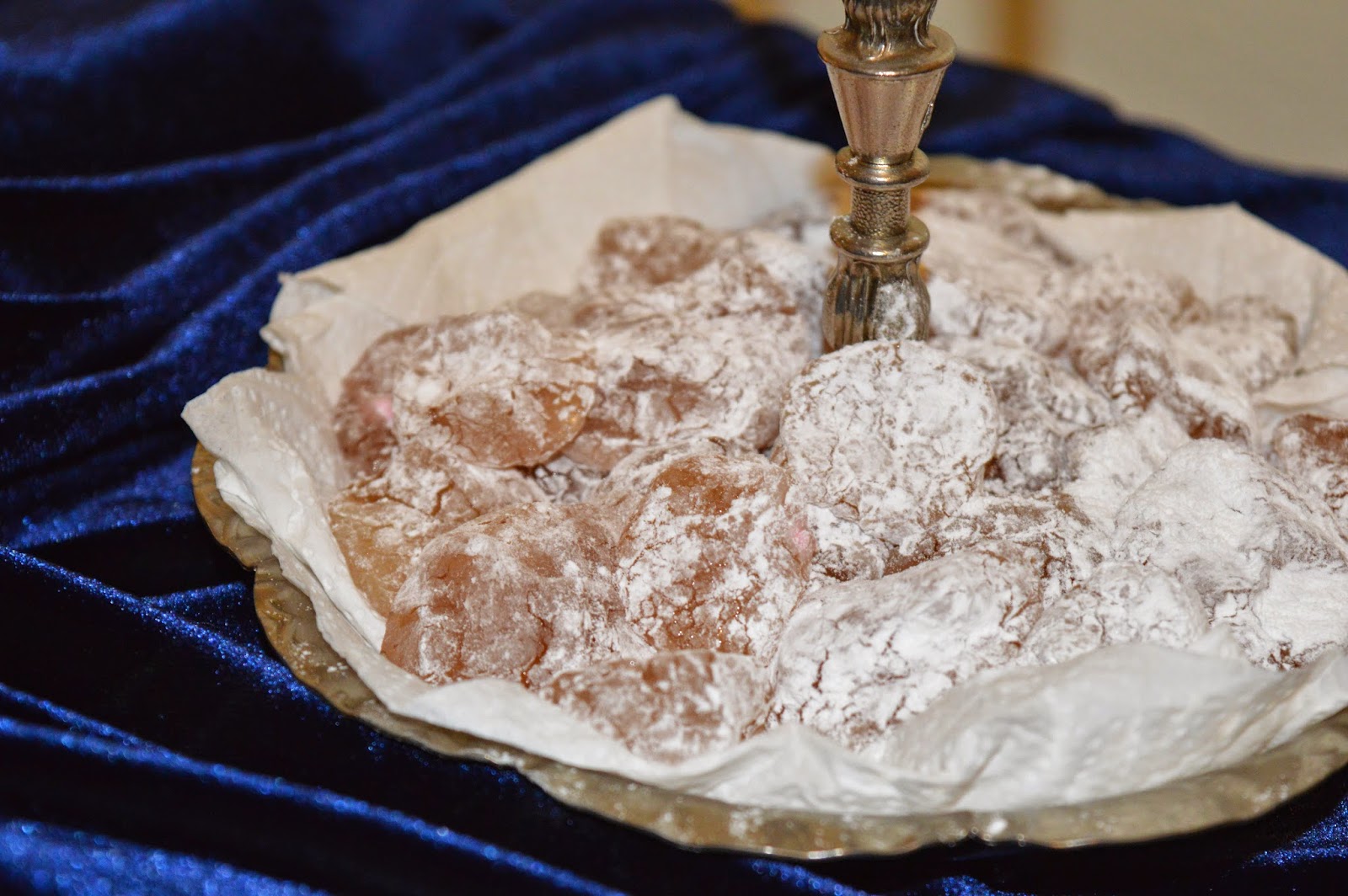 I first heard about Turkish delight when reading C.S Lewis's The Lion, the Witch and the Wardrobe. I suspect it's the same for many other people. The acclaimed children's book centres around the magical land of Narnia, peopled by fawns, centaurs and talking animals. Surprising then, that one of the many fantastical elements of the story - magically more-ish sweets, that if you had the opportunity, you would go on eating until you killed yourself  - are actually a real life 'delicacy'.

When Edmund Pevensie first meets the evil White Witch, she wins him to the dark side with her offer of delicious tasting sweets of his own choosing - she also promises to make him heir to the Narnian throne, but that's just a bonus. It's the Turkish delight that turns his head. In a chapter itself titled 'Turkish Delight', Lewis describes the food for the reader: 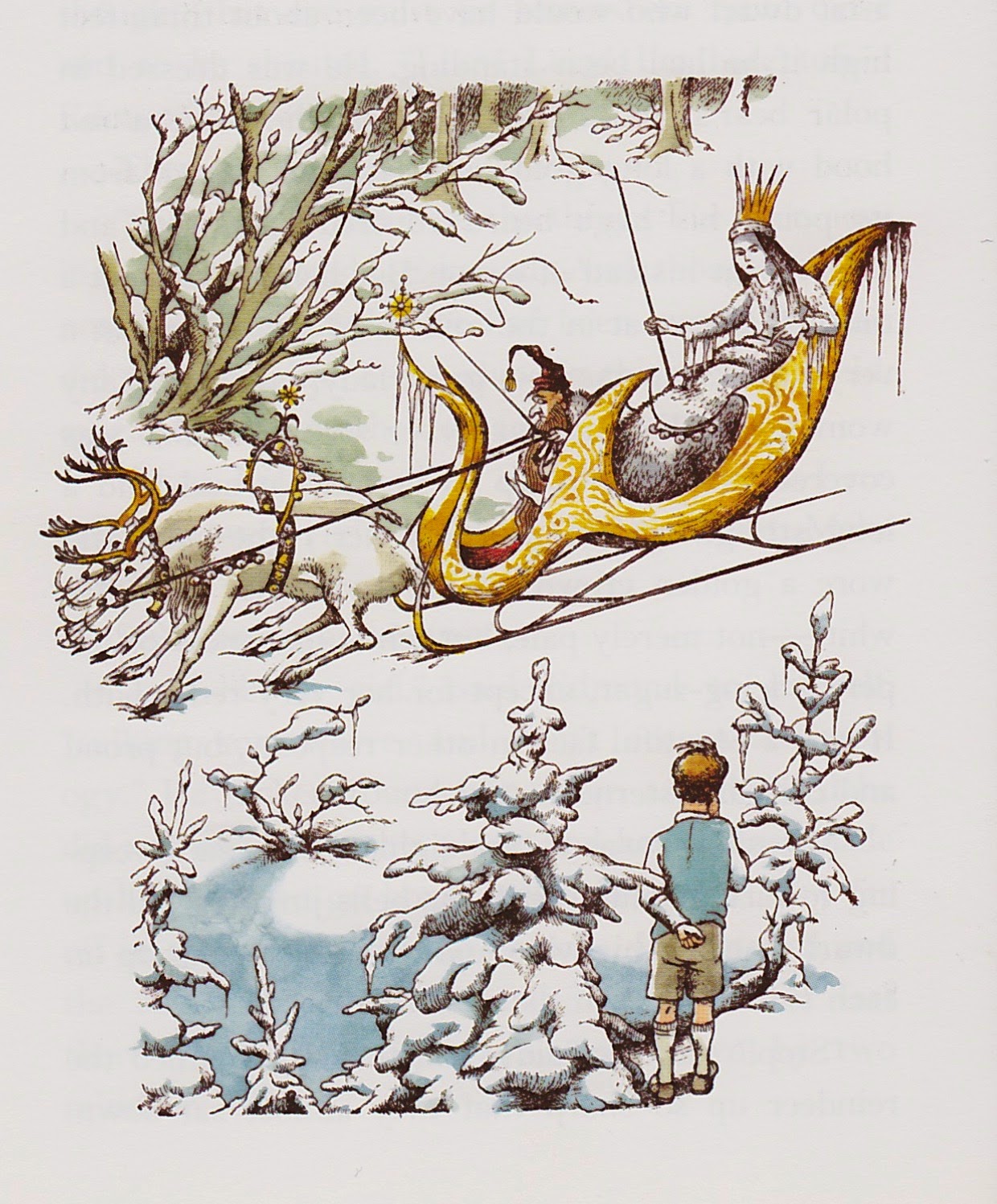 "It is dull, Son of Adam, to drink without eating," said the Queen presently. "What would you like best to eat?""Turkish Delight, please, your Majesty," said Edmund.The Queen let another drop fall from her bottle on to the snow, and instantly there appeared a round box, tied with green silk ribbon, which, when opened, turned out to contain several pounds of the best Turkish Delight. Each piece was sweet and light to the very centre and Edmund had never tasted anything more delicious.

- From The Lion, the Witch and the Wardrobe, C.S Lewis

It definitely sounds delicious, but from my own experience, the kind of Turkish delight you can buy in the real world is pretty disgusting. I thought I'd have a go at making some anyway, as perhaps it's better when it's home made?

The recipe I used is adapted from this one at The Good Food Channel:  http://uktv.co.uk/food/recipe/aid/573989 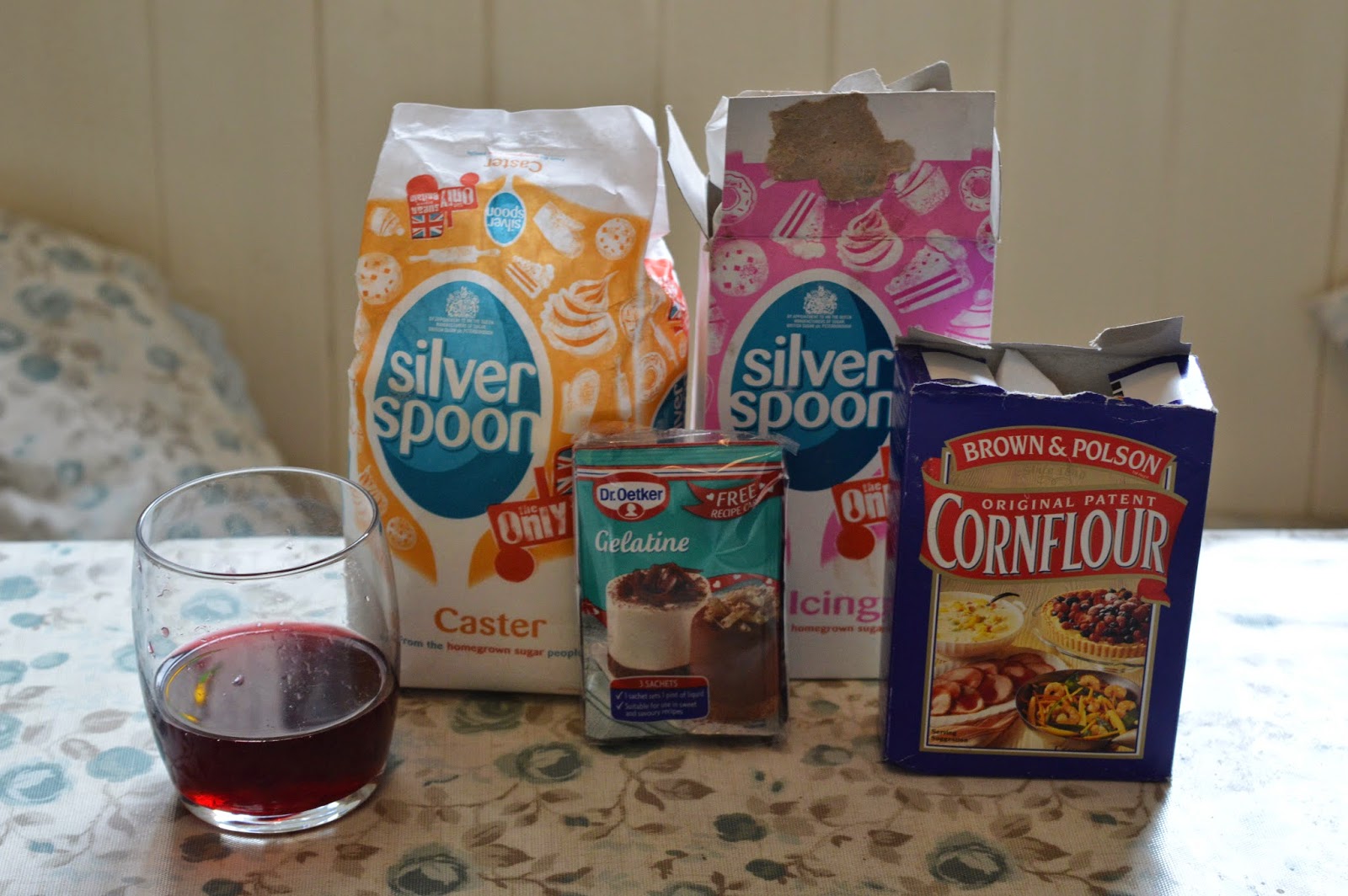 1- Use the sunflower oil (or other neutral tasting oil) to grease a 20 x 25cm baking tin.
2- Mix the gelatine, water and rose water in a large pan. (I used raspberry syrup in place of both the rose water and red food colouring, but rose water will give a more accurate Turkish delight flavour) 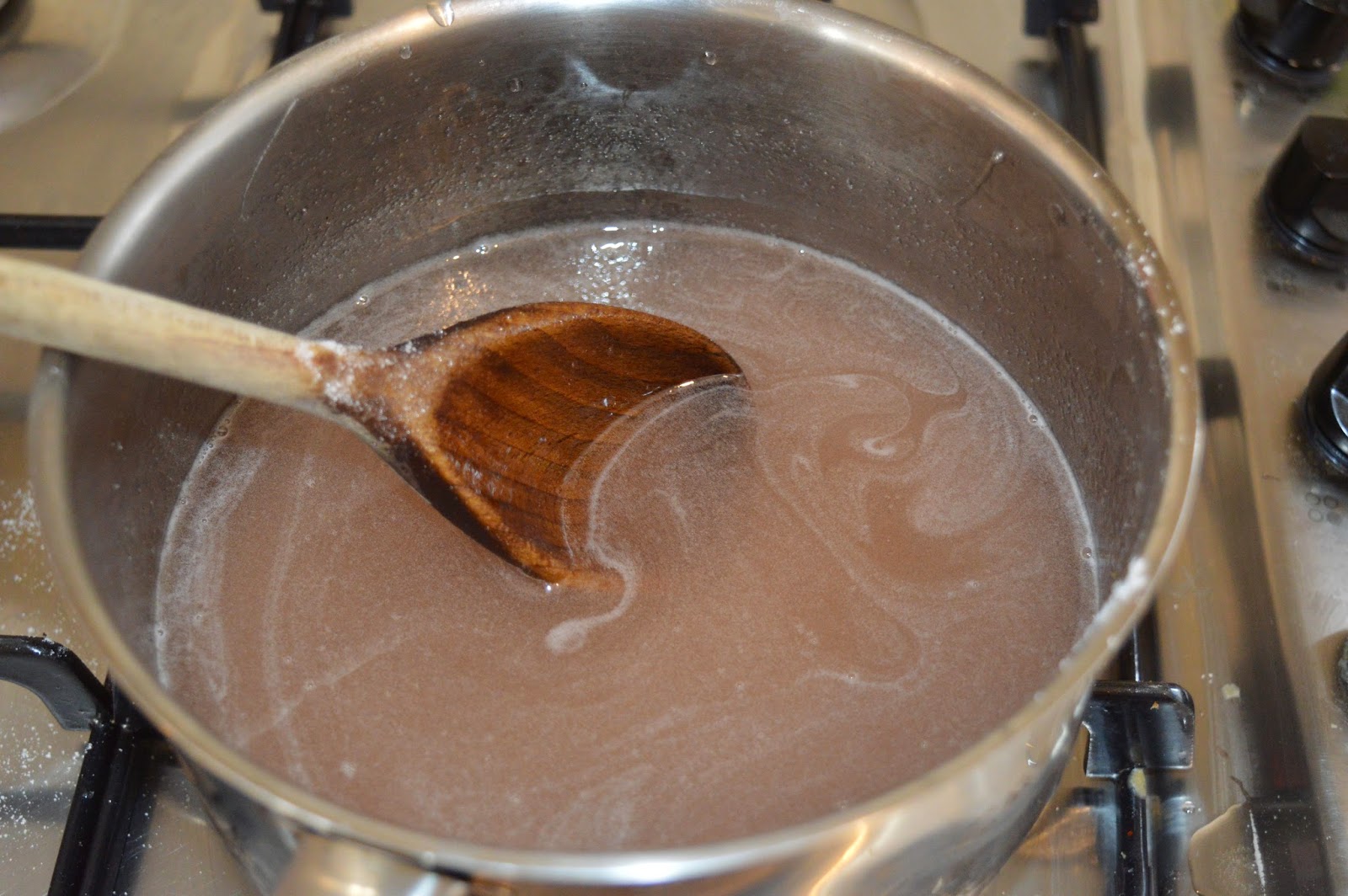 3- Gradually add the sugar and gently heat while stirring continuously. 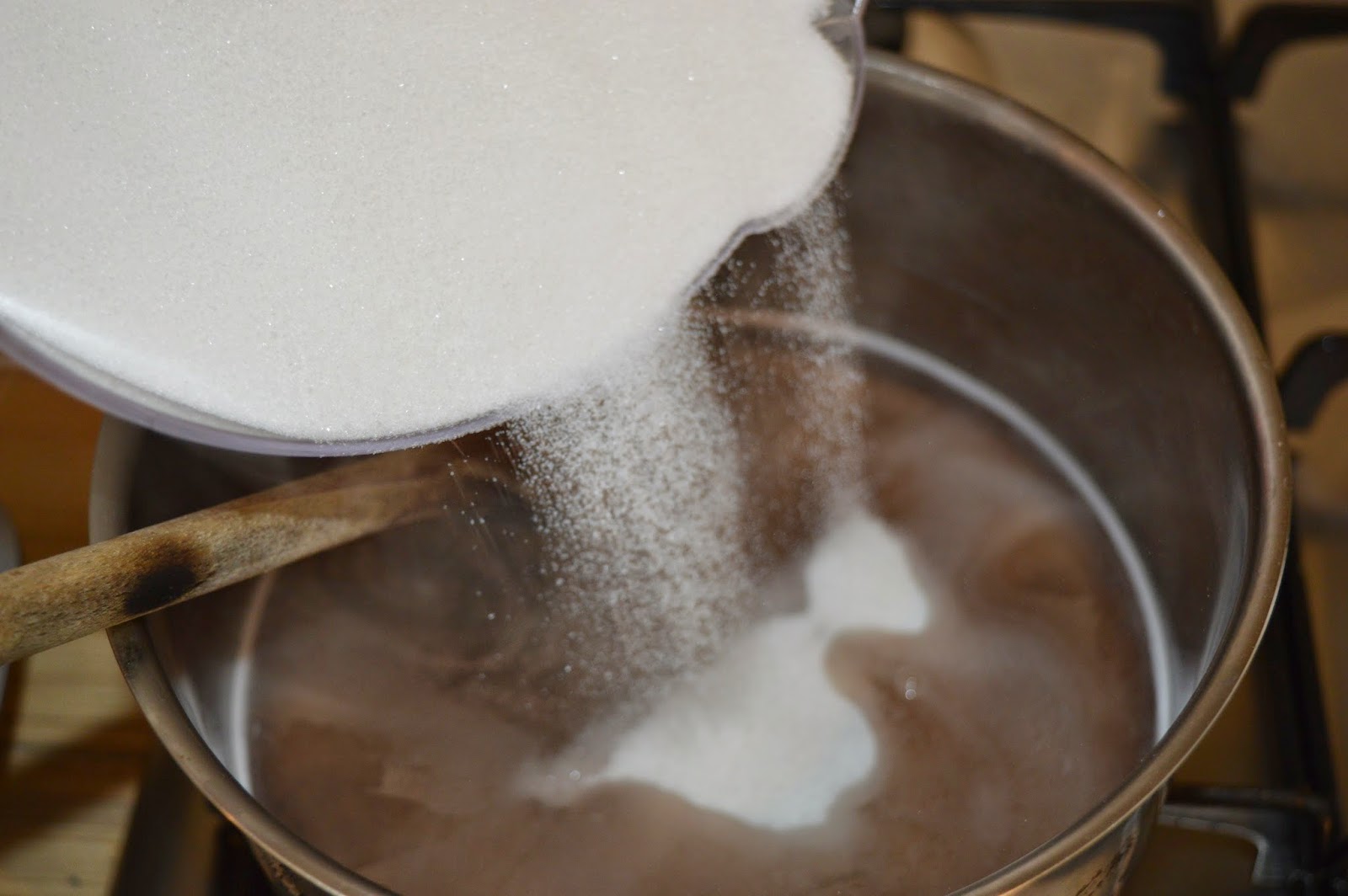 4- Stop stirring and bring to the boil.
5- Reduce the heat back down and simmer the mixture for 20-25 minutes 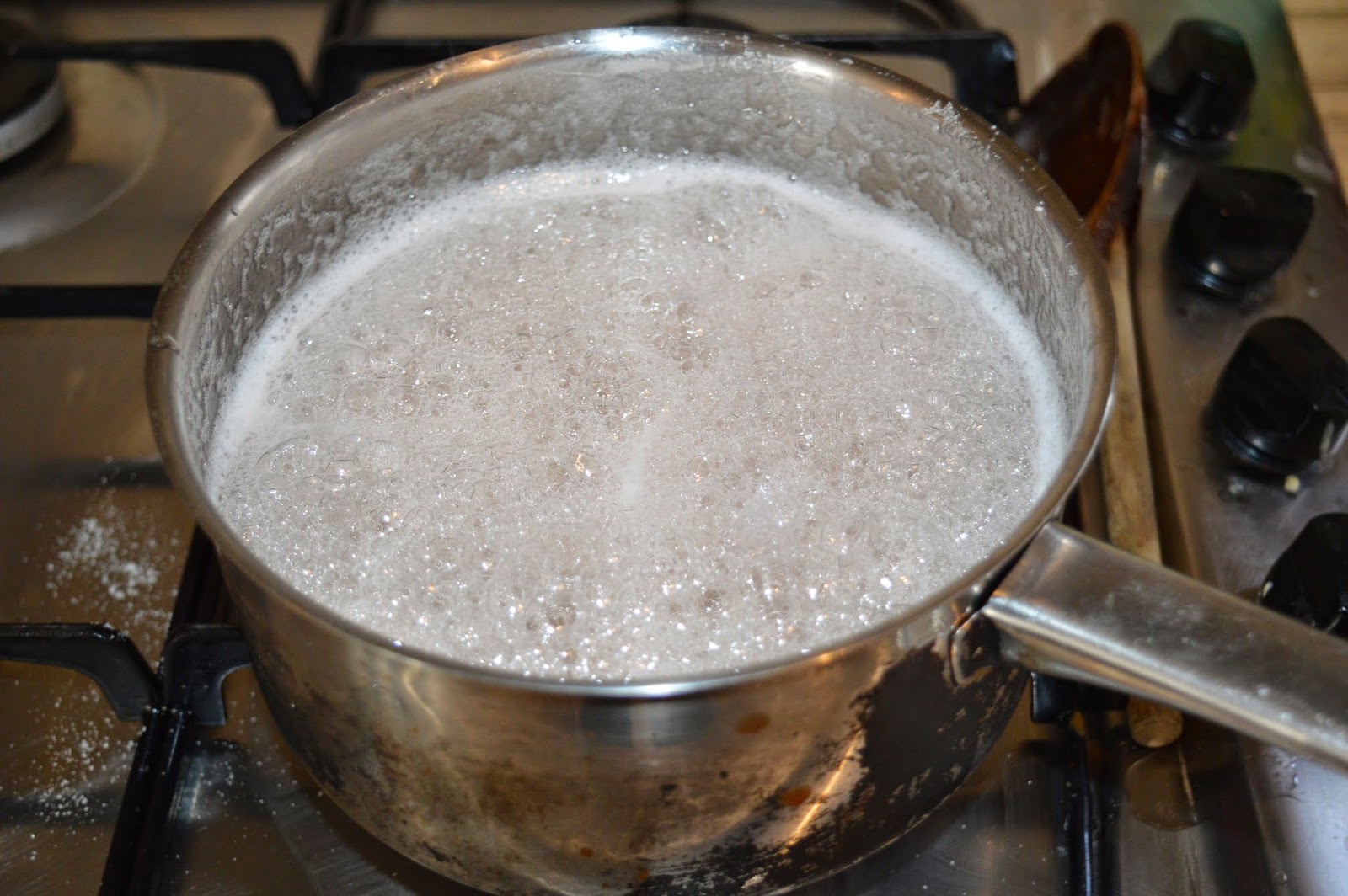 6- Remove from the heat. Stir in the food colouring (or raspberry juice) and leave to cool.
7- Pour mixture into oiled tin and leave to set for 24 hours. (I added some marshmallows afterwards on a whim, but they didn't really add much.) 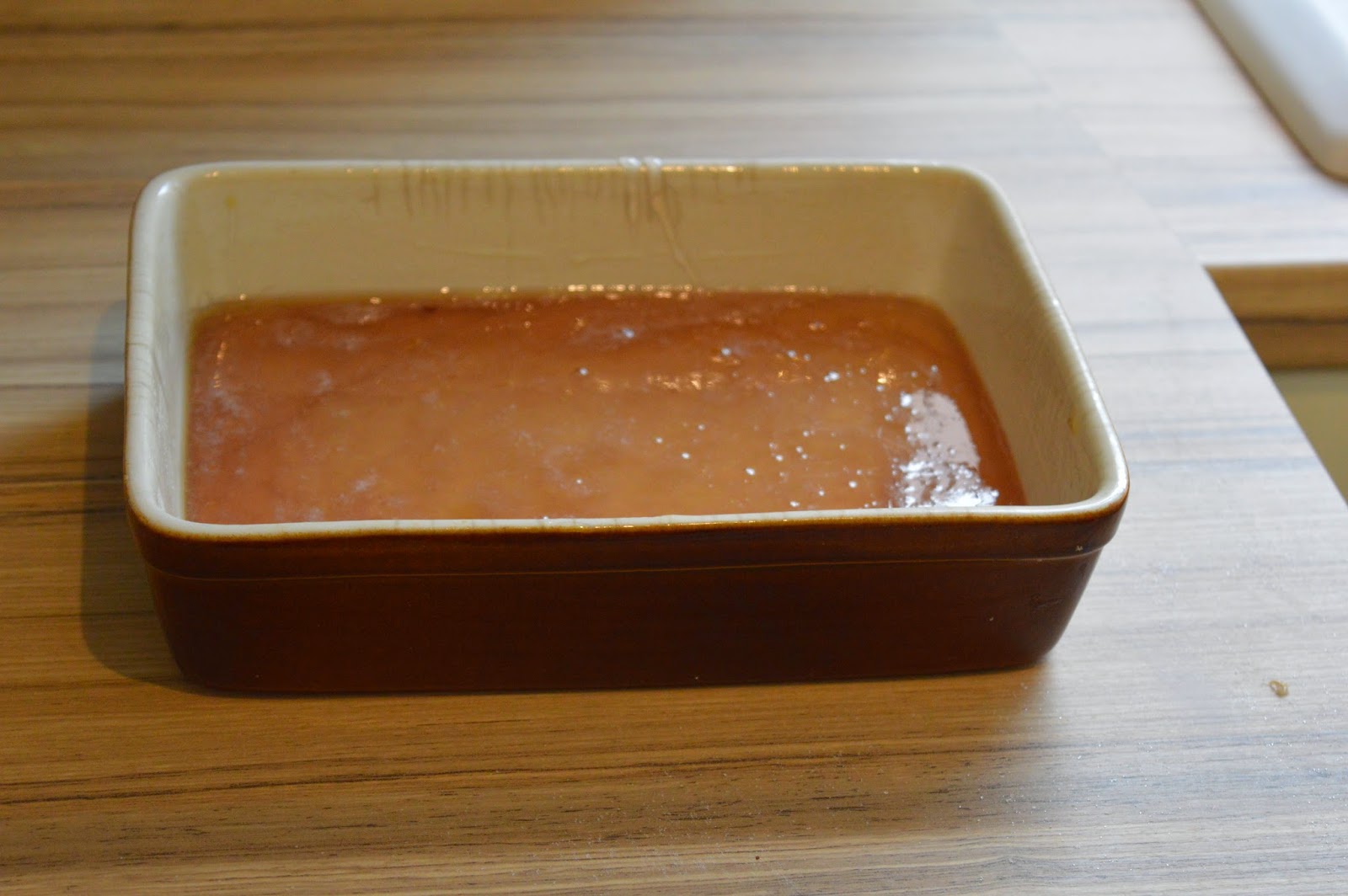 8- When set, cut into squares. The mixture will still be quite sticky so you may have to mould them a bit. 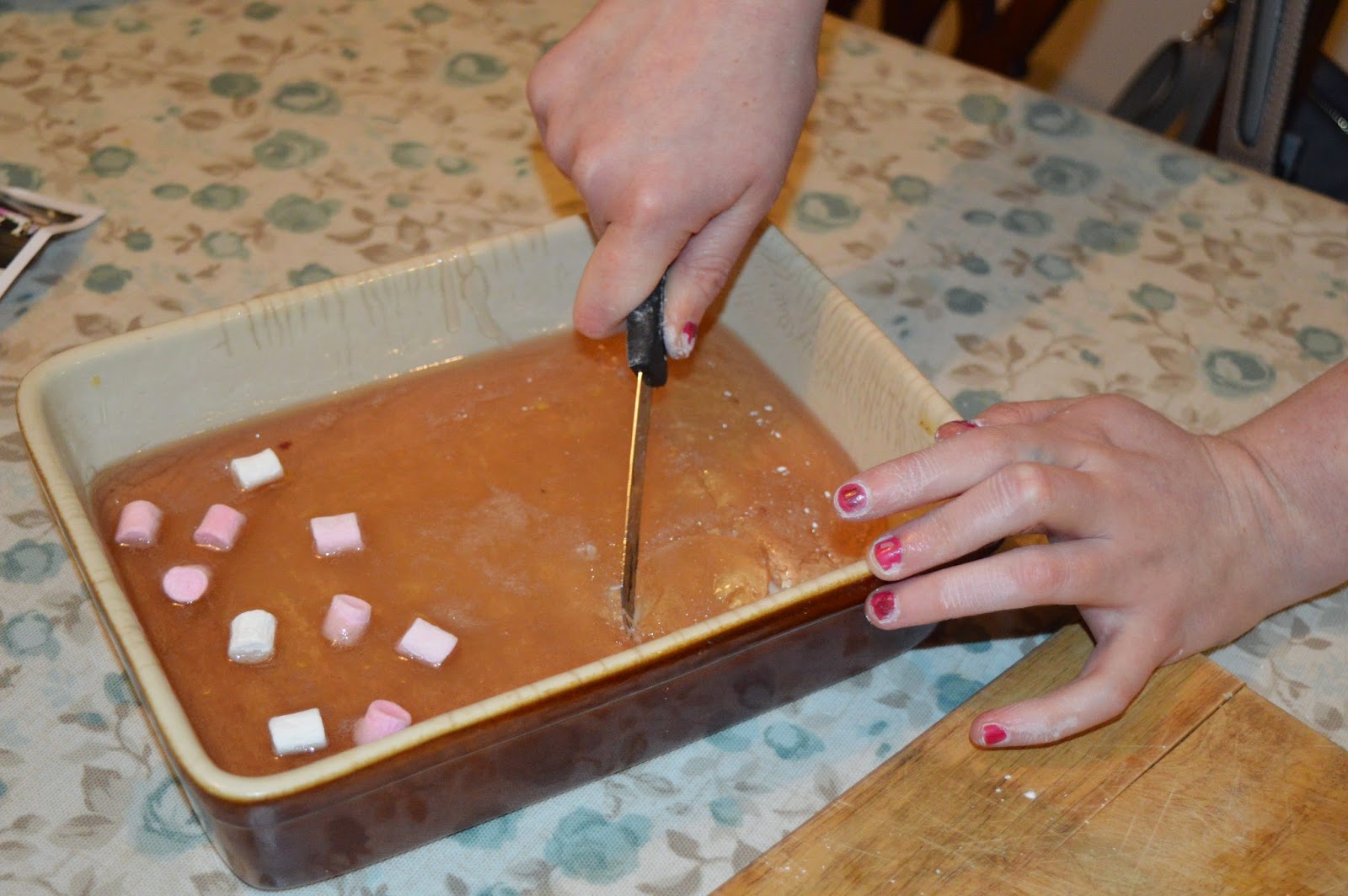 9- Mix together the cornflour and icing sugar. Toss the squares in the mixture. 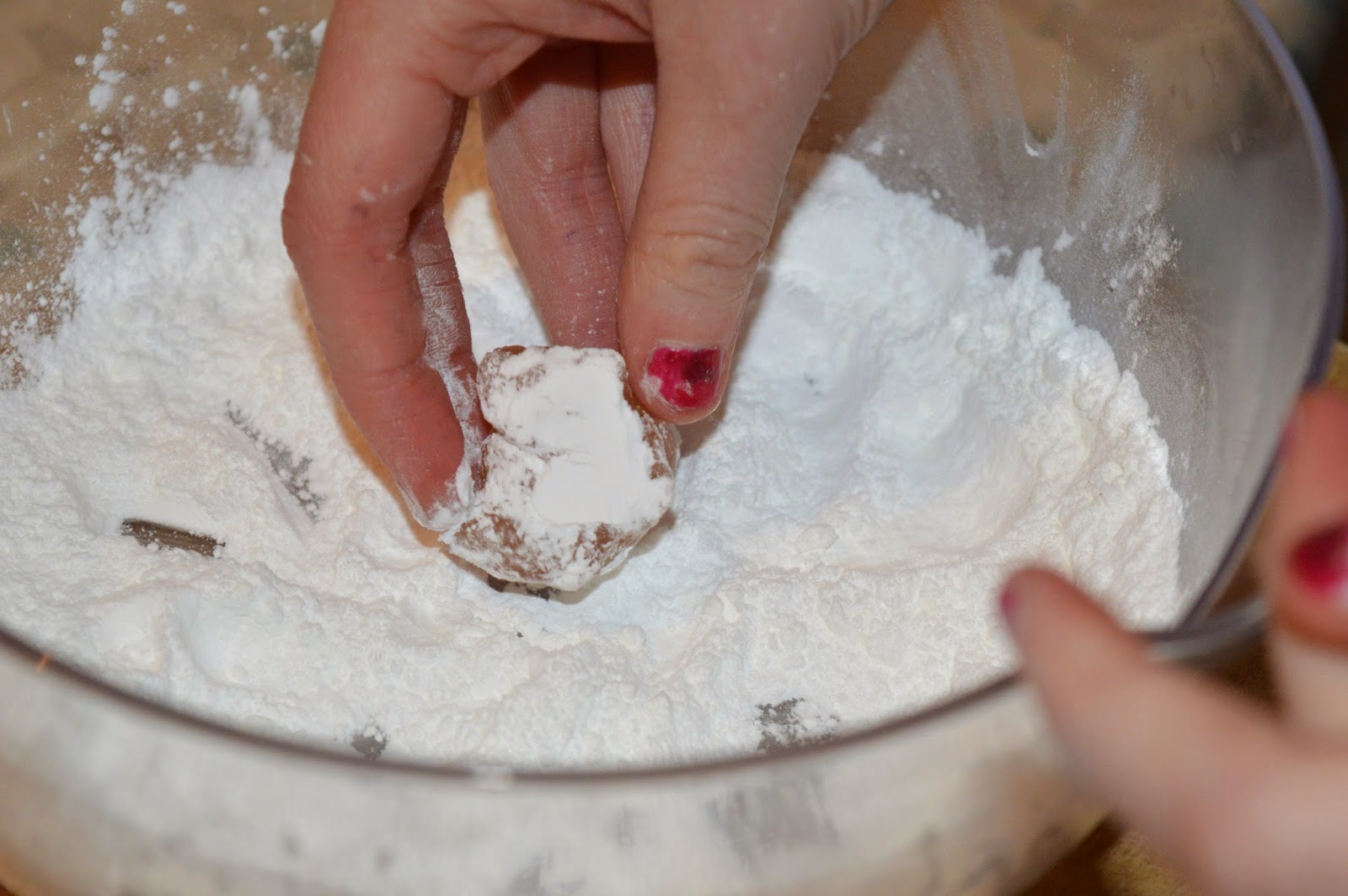 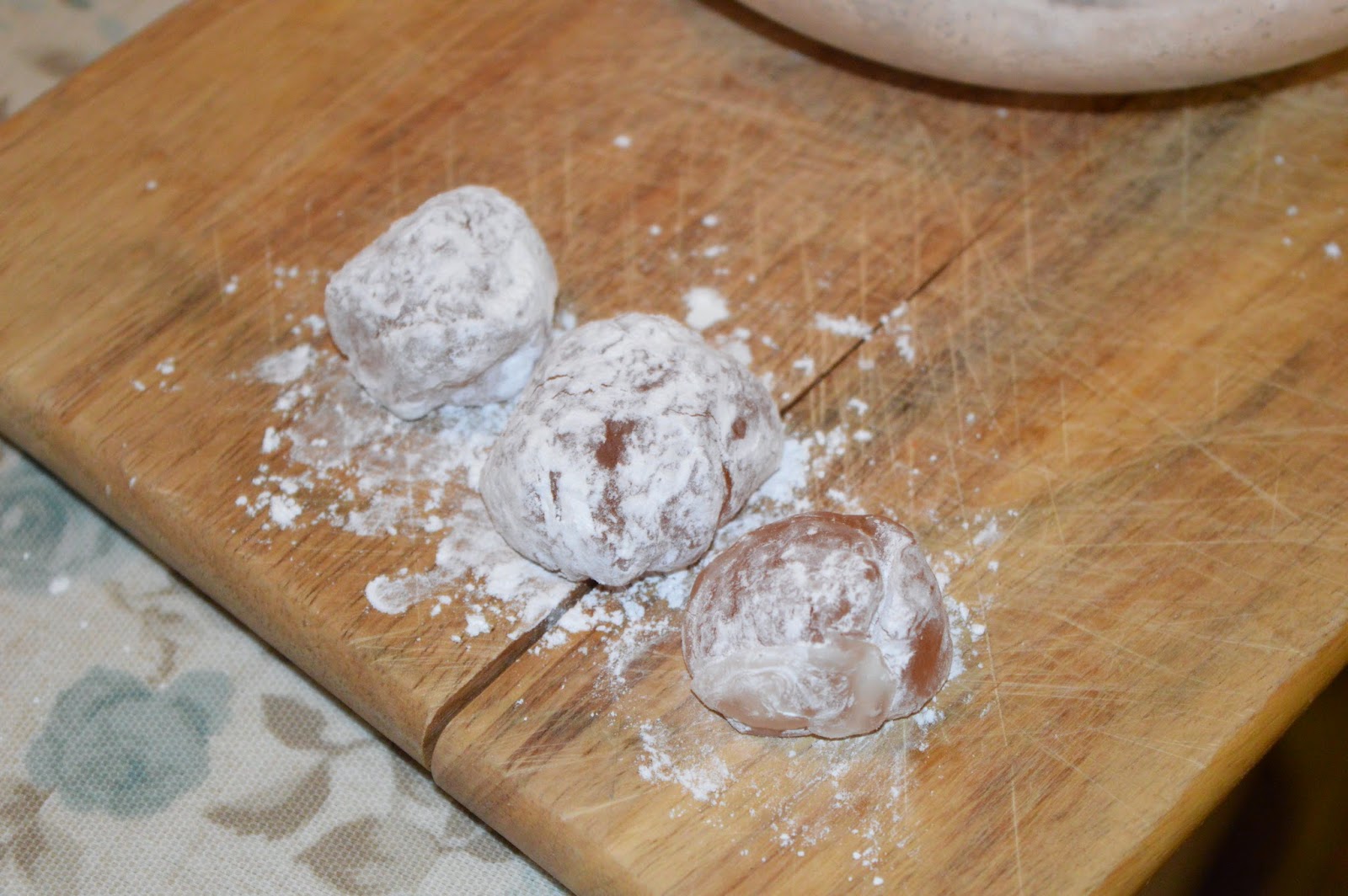 10- Might be a good idea to let them set some more once they're all sugared up. To store, keep in an airtight container between layers of greaseproof paper. 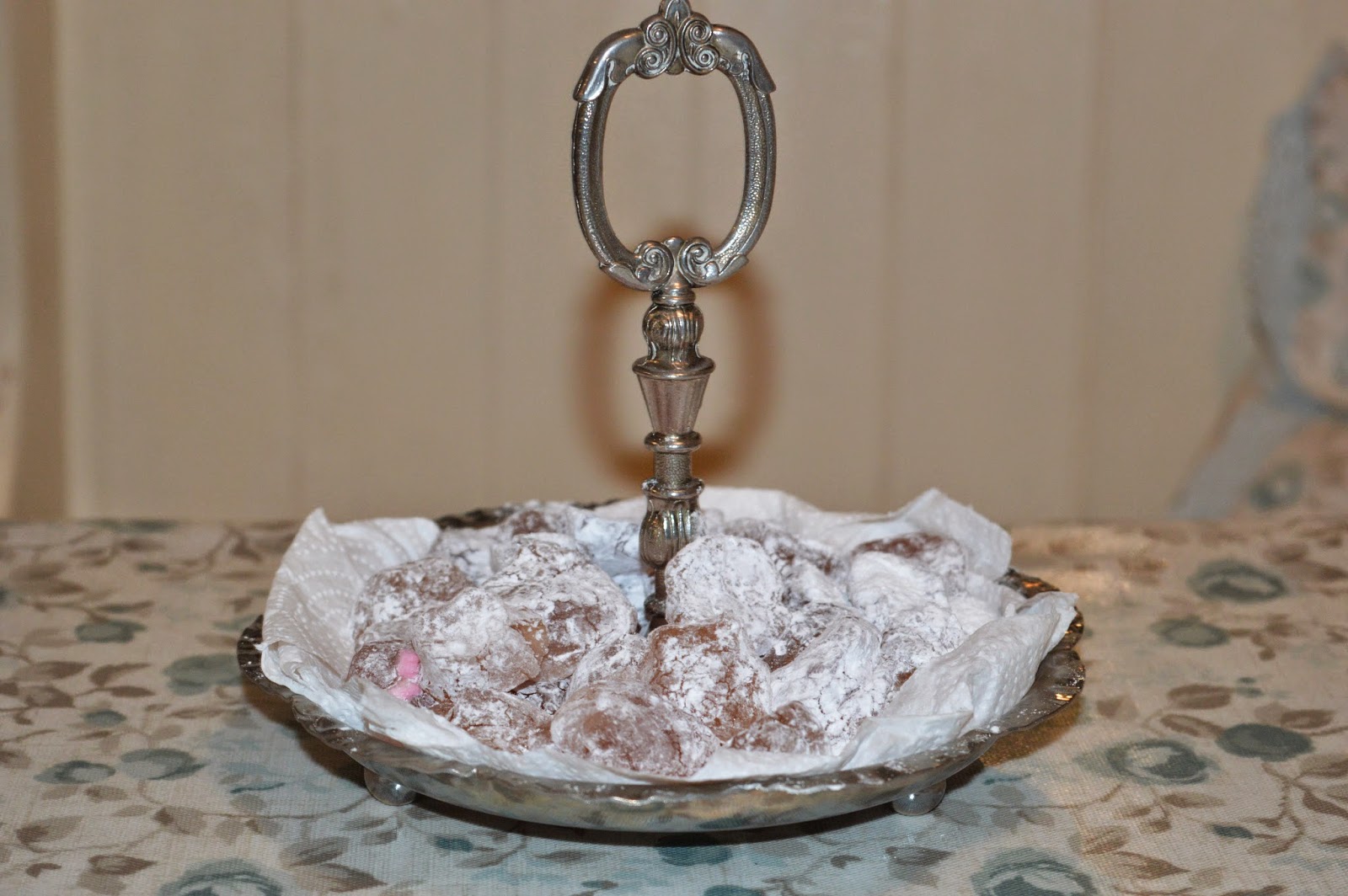 Once the Turkish delight was all done and sugar-dusted, I was pleased with the overall look. Yet despite their tempting (to me anyway) appearance, they tasted... just okay. Not bad for nibbling on, but if the White Witch asked me what i'd like best to eat, it would not be Turkish delight.

However, as someone pointed out to me the other day, TLTWTW's Edmund was a wartime child living through rationing. Something super sweet and sugary - to someone who'd eaten little to no sugar in a long time - would be a real treat. Although, selling out your family for the stuff is going a bit far.

So now you can give Turkish delight a try. This recipe is dead simple, the ingredients aren't too difficult to get your hands on and the end result is a talking point if nothing else. Verdict? A decent sugary snack.