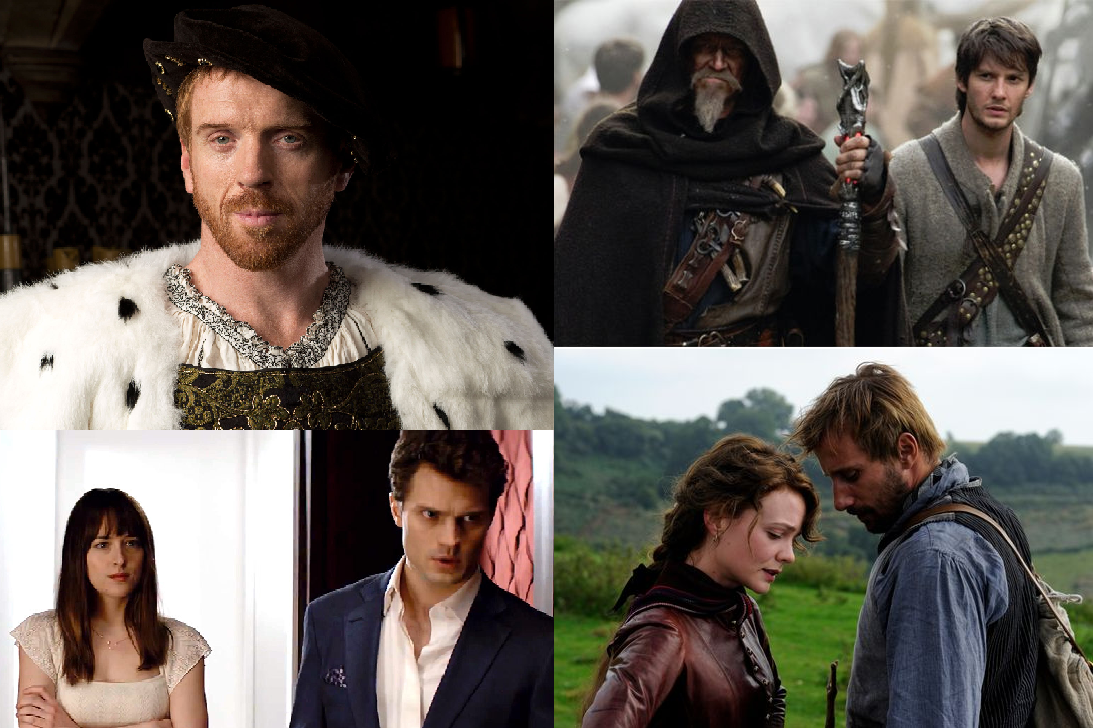 With another new year comes another new spate of adaptations, based on popular books both new and old. Whether they're to be shown on the big or small screen any adaptation will be eagerly anticipated by fans of the book, but for those of us who haven't read the books in question it's good to have a heads up, just in case we want to read the source material before seeing the films or series'. Below are some of the most exciting book adaptations of 2015 (that I'm aware of) ripe for marking on your calendar.

Telling the story of Vera Brittain's own experience of the first world war, Testament of Youth is a powerful and emotional novel that will make you want to kill everyone that ever said there was a vaild reason for World War one (if you can get past the stodginess of the writing style). The film - starring Anna Karenina's Alicia Vikander as Vera and Games of Thrones' Kit Harrington as love interest Roland - has just been released in the UK. The casting looks great and the film has had a good response so far. Can't wait to see it!

Already successfully adapted for the stage by the RSC, Hilary Mantel's novels Wolf Hall and Bring up the Bodies tell one of the most turbulent periods of English history from the point of view of Thomas Cromwell - a historical figure usually painted as the arch-villain. The BBC's six part drama (starting tomorrow, 21st Jan) looks exciting - and it's about time someone cast Damian Lewis as Henry VIII.

Renamed Seventh Son, the first film installment in the Wardstone Chronicles series is due for release in February this year. I've heard good things about these books and the cast is pretty starry. The novels follow the story of Tom Ward, a boy apprenticed to the county 'Spook' John Gregory - a fighter of supernatural evil (such as Boggarts, ghosts and other dark creatures).  Tom must discover his destiny and succeed where Gregory's numerous other apprentices have failed.  Ben Barnes, best known as Prince Caspian, stars as Tom. J.K Rowling's first outing outside of Harry Potter was hit and miss with readers, but a political story telling the tale of a village council election was never going to be all that thrilling. As usual though, Rowling's characters are intriguing and this adaptation has plenty of great British talent, including Dumbledore himself, Michael Gambon. The Casual Vacancy will make for good BBC drama, but I'd much rather see an adaptation of The Cuckoo's Calling.


In the Heart of the Sea, Nathaniel Philbrick
What: Film
When: March (US)
Who: Chris Hemsworth, Cillian Murphy, Brendan Gleeson, Michelle Fairley

Based on the true life story that inspired Moby Dick, In the Heart of the Sea stars Chris Hemsworth as a crew member of the Essex - a Whaling ship that was sunk when attacked by a sperm whale in 1820. The trailer looks epic enough, but I would guess the main problem with this will be that Moby Dick, the fictionalised version, is probably the more interesting story. Maybe they should have just re-made that? 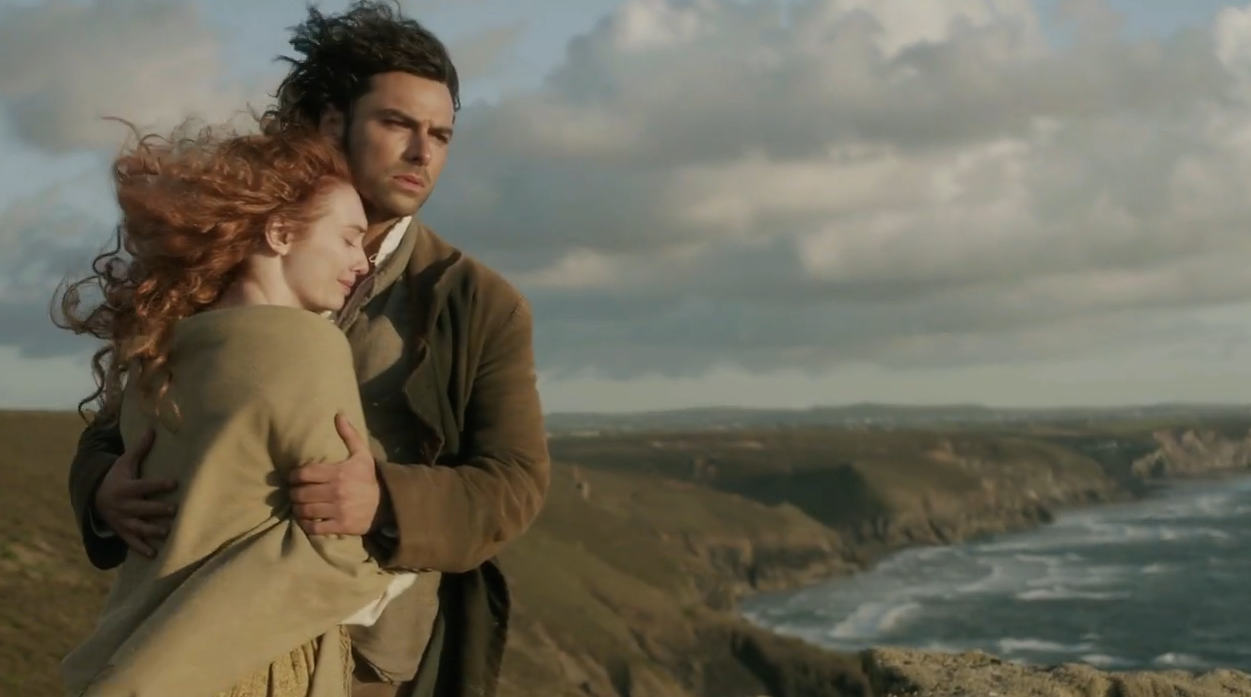 Winston Graham's Cornwall set period novels were successfully adapted in the seventies, and hopefully this new adaptation will capture public interest all over again. Based on the first two novels - Ross Poldark and Demelza -  the BBC series stars Aidan Turner (AKA the 'hot' dwarf from The Hobbit) and Eleanor Tomlinson (Angus, Thongs and Perfect Snogging, Jack the Giant Killer) and looks like it could be a hit.  For more info i've been keeping track here:  http://www.poldarked.com/ 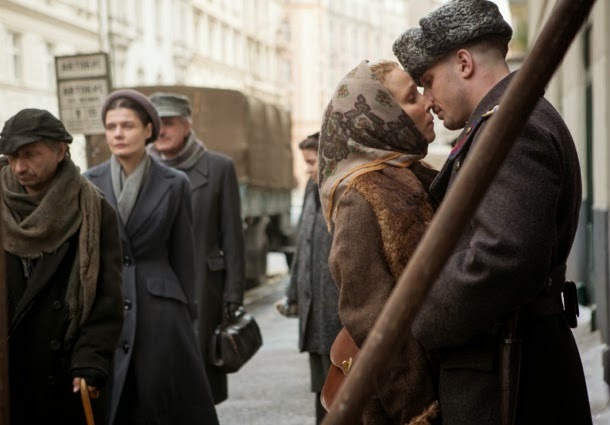 Based on a 2008 thriller novel, Child 44 will star Tom Hardy as disgraced Russian intelligence agent, investigating a series of child murders in Stalin's Soviet Union. Sounds fun... Winner of multiple awards, the novel is the first in a trilogy and with its grim subject and impressive cast perhaps the film will win its own share of awards?


Far from the Madding Crowd, Thomas Hardy
What: Film
When: May (USA)
Who: Carey Mulligan, Michael Sheen, Juno Temple


From the author of Tess of the D'urbevilles, Far from the Madding Crowd is the story of Bathsheba Everdene - a spirited young woman who comes to take up the position of farmer on the largest estate in fictional Weatherbury - where she is pursued by three very different suitors. It's a book I'm not familiar with (except from what I can gather from Tamara Drewe - a modern retelling that I loved) but the trailer looks good and Carey Mulligan always puts in a great performance. 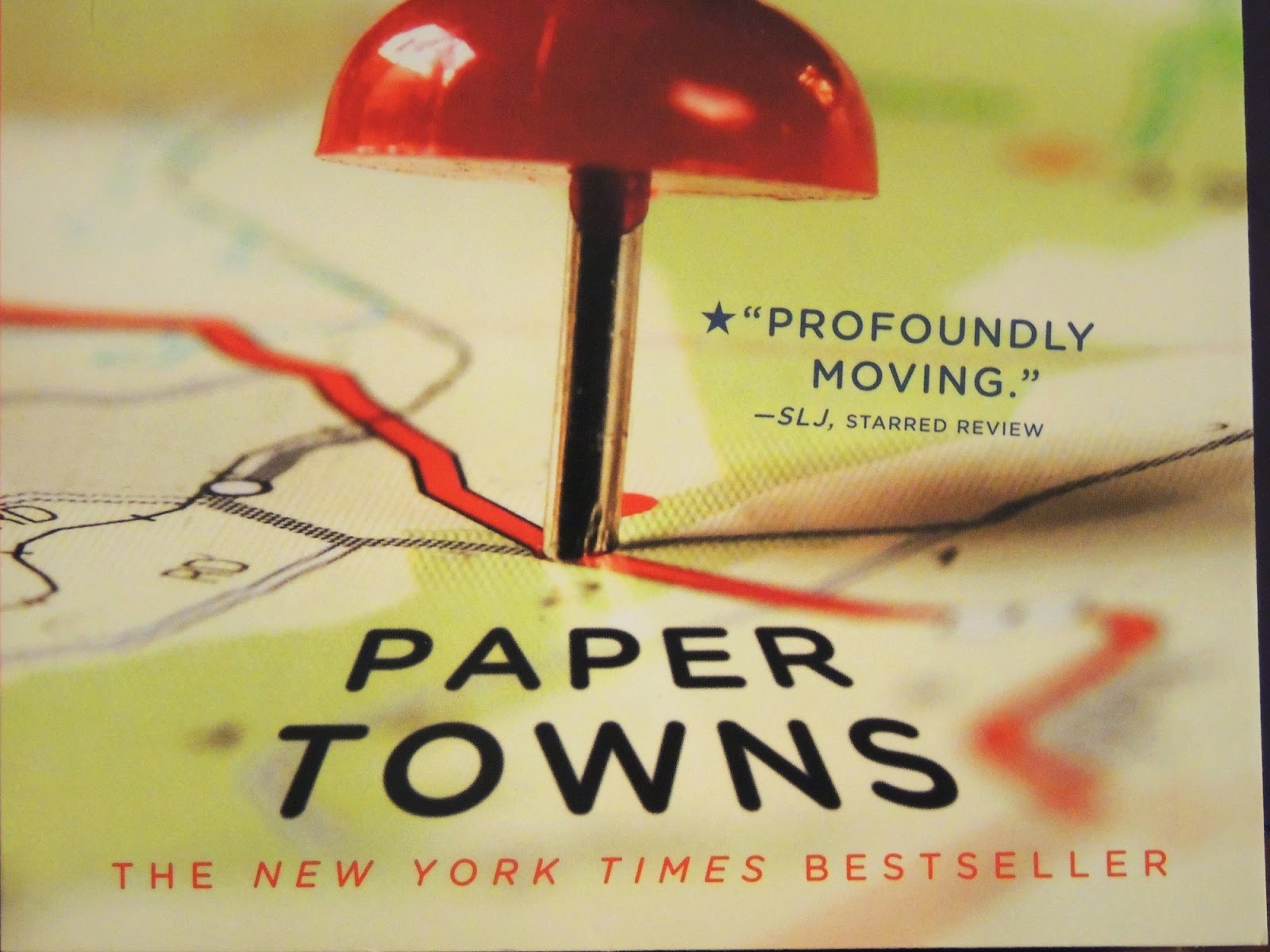 Another young adult novel from the author of The Fault in our Stars, Paper Towns is due for release in July. The story follows protagonist Quentin 'Q' Jacobsen as he and his friends try to discover what has happened to his missing neighbour and longtime crush, Margo.  The film will star model Cara Delevigne. 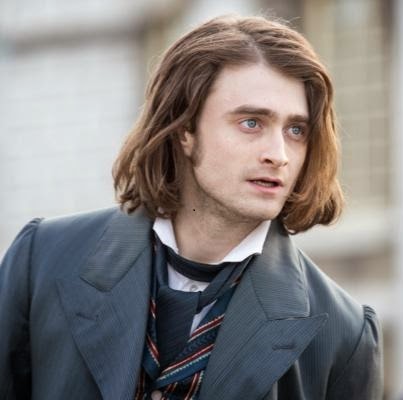 Daniel Radcliffe (looking worryingly like Snape and Lily's love child) stars in Victor Frankenstein, a new adaptation of Mary Shelley's novel, told from the perspective of Frankenstein's assistant, Igor. James McAvoy will play the inventor, while Radcliffe takes on the role usually depicted by a hunch-backed, comedy figure. This is an origins story rather than a straight adaptation and according to Radcliffe if you love the book you might very well hate the film. More of a 'fun adventure movie' than a horror, the film's focus will be on the relationship between Frankenstein and Igor. I'm intrigued. 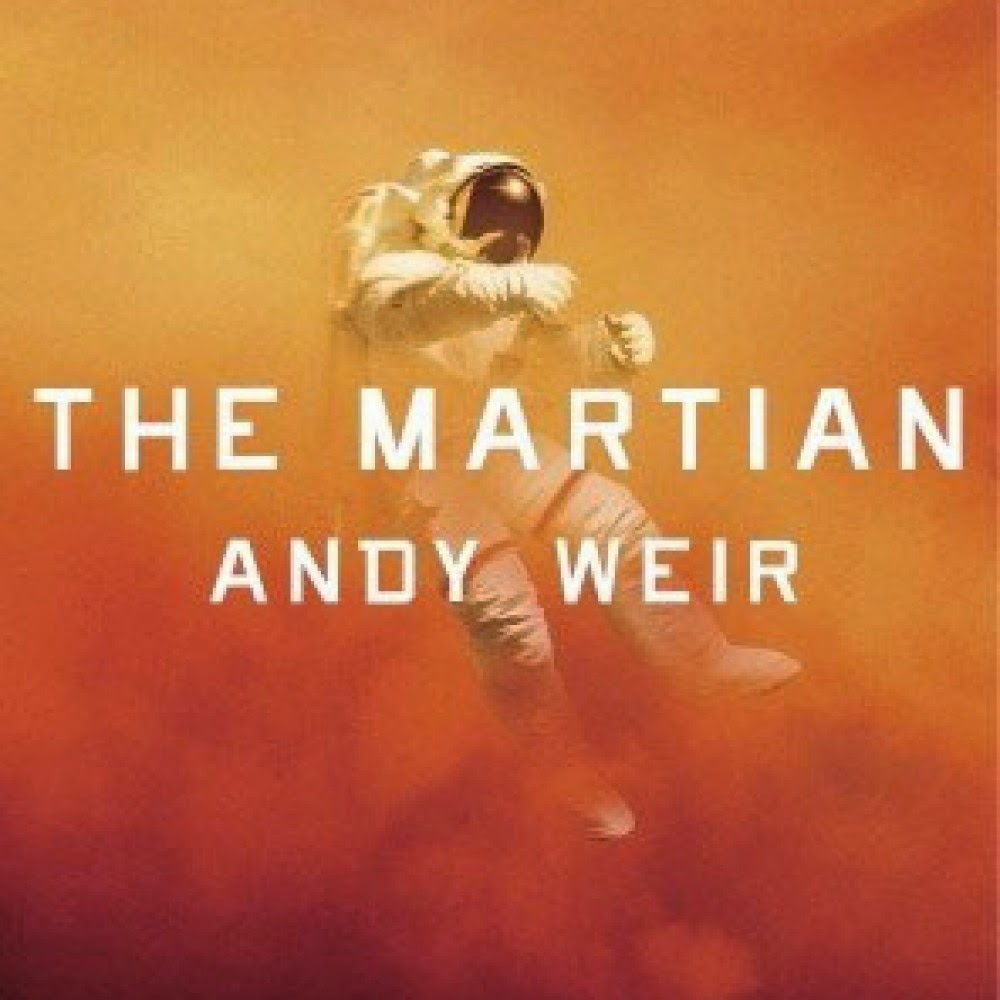 Based on the successful 2014 novel (previously self-published in 2011) and directed by Ridley Scott, The Martian should prove to be a big cinematic event. The story of an astronaut left behind on an Mars, trying to survive until he can be rescued, will star Matt Damon as protagonist Mark Whatney. Wikipedia describes the book as "Apollo 13 meets Castaway."