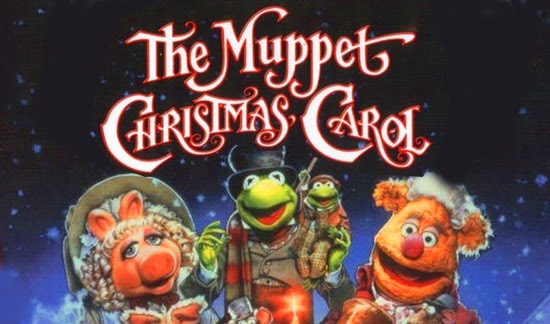 Film or T.V - Film
Famous or Obscure - Famous
Better on Page/Screen - Both good! Though I should probably say book...


As Christmas is right around the corner, I thought the time was right for a post on my favourite ever Christmas film - The Muppet Christmas Carol -  in my opinion the definitive version of Charles Dickens' classic tale. So what if Dickens did not intend Bob Cratchit to be a frog? Despite the casting of puppet animals in major roles the film sticks extremely closely to the original novella, capturing the spirit and staying true both to the characters and the plot. 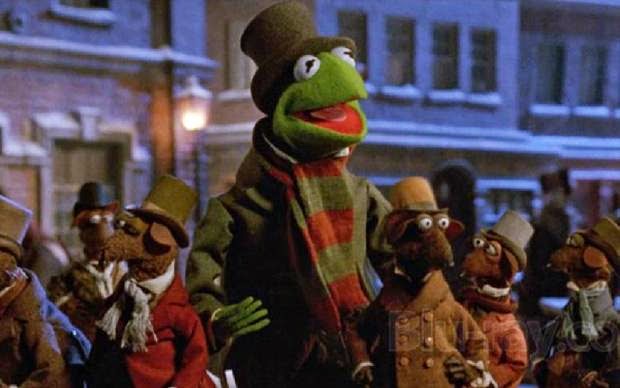 A Christmas Carol, as the majority of the world knows, is the story of Ebenezer Scrooge - a miserly Victorian businessman who does not embrace the spirit of Christmas. Scrooge is visited by four ghosts: his old business partner, Jacob Marley, then the ghosts of Christmas past, present and future, who aim to teach Scrooge the error of his ways. The novel is short and to the point - a morality tale that teaches us to love people more and money less. It is the only Dickens novel I have ever read (bad, I know) but I found it to be a quick and easy read and it's not difficult to see why it has retained its popularity down the decades. 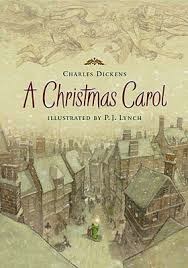 The Muppets' take on the story is the same in essentials, with some tweaks. For one it's a musical. The songs are catchy and festive - my personal favourites are It Feels like Christmas ( the 'happy one' sung by the ghost of Christmas Present) and Chained (the 'spooky one' sung by the 'Marley Brothers' - otherwise known as Statler and Waldorf.) The casting of Muppets in major character roles only adds to the fun, even it if it means adding an extra Marley or giving Charles Dickens's narrator (A.K.A Gonzo) a sidekick. Kermit makes a loveable Bob Cratchit and Robin a cute tiny Tim - yet the real star of the show is not a Muppet at all. I have seen Michael Caine in plenty of roles, and perhaps it's heresy to say he was never better than in this film. But I'm going to anyway. A Christmas Carol is meant to be comic, although the story itself has a serious subject matter. The ghosts are suitably scary and those Christmas future scenes are pretty dark stuff (un-necessarily harsh too? Scrooge has already had a complete personality transplant by this point - why torture him more?) Yet Michael Caine gives us humour and heart in the right places, and his "vulnerable" Scrooge is heart-breaking. 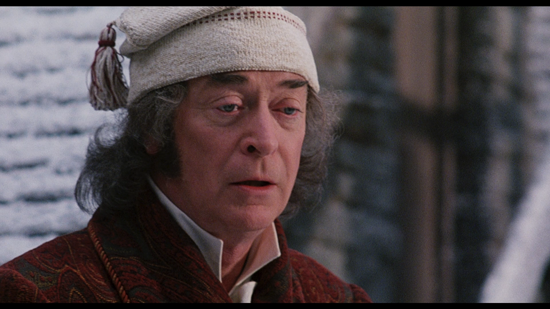 The Muppet Christmas Carol is the perfect film to get you in the mood for Christmas. It has all the right ingredients: A Victorian ghost story, a heart-warming message, festive songs, family fun and plenty of laughs for the adults as well as the kids. Also Michael Caine being awesome (even if his singing's not so great). Best to watch on Christmas Eve, to feel the full benefit of the song 'One more sleep till Christmas'. 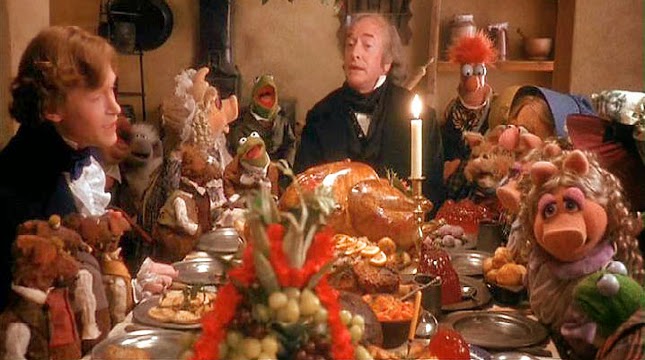 The Book - A classic, also nice and short.
The Film - Best. Christmas film. Ever.

Rating:  They got the point