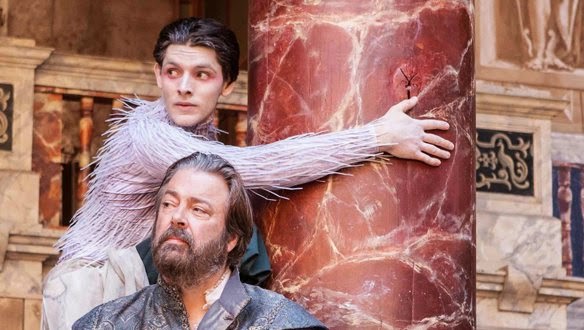 TV or FILM? - Play! At the cinema...
FAMOUS or OBSCURE - Famous
BETTER ON PAGE/SCREEN - Always better to see a play than read it, I think.

Diverging a little from the typical pop-culture theme of this blog, I'm going to be properly cultural this time and review - prepare to be impressed - a Shakespeare play. And it's not Romeo and Juliet either. There are differing opinions on the current fad for filming theatre and releasing it in cinemas, but I approve. Cultural people do exist outside of London you know. Not that I count myself as one of them. I went to see this particular screening of The Tempest - filmed at the Globe and starring Roger Allam as Prospero - as a result of my sister's Colin Morgan obsession and therefore her need (and mine, and my mother's) to fill that Merlin shaped hole in our lives. Morgan was playing Ariel. 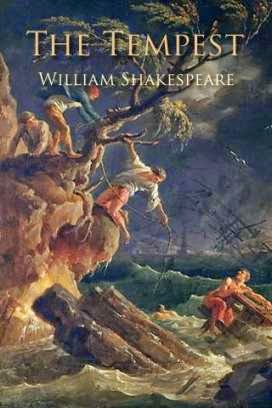 The Tempest is thought to be Shakespeare's last solo-written play and personally (not that I'd know) I'd always thought of it as the bard past his best. The Tempest is not a comedy, not a tragedy, not a great romance - and it's all a bit weird. But this production made me re-think on its value.

The Tempest tells the story of the necromancer Prospero, former Duke of Milan and current ruler of a deserted island, where he lives with his daughter Miranda and the native creatures he has enslaved. To the forefront of these are the dutiful Ariel and the vengeful, Gollum-like Caliban - an antagonist now more often painted as the misunderstood victim of the play. The plot kicks off with a shipwreck, engineered by Prospero, which leaves his usurping brother Antonio as well as the King of Naples and the King's son Ferdinand (among others) stranded. Ferdinand is separated from the rest, who believe him dead, and falls into the hands of Prospero, who plans to marry him to Miranda. 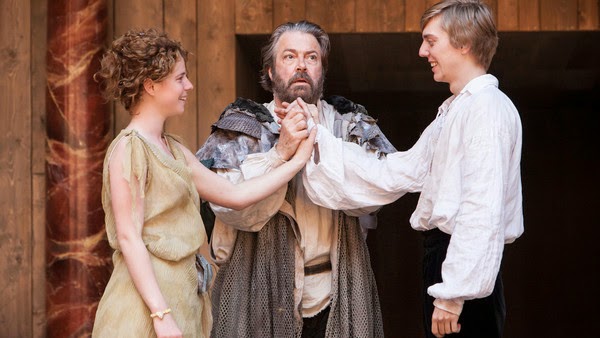 Maybe I'm just dense, but I'd never really understood the plot with the lovers. For one, the usual portrayal of Ferdinand is of a generic Prince Charming (read: boring and two-dimensional) and Miranda is every level of annoying. This production however, gave us a wide-eyed sweetheart of a Ferdinand (played by impressive new RADA graduate, Joshua James) and however much I hate to praise Jessie Buckley -  who began her career as the judges' darling of I'd Do Anything  -  her eager, tomboyish Miranda was almost love-able. The young couple played it for laughs, and successfully. Between them I even began to understand why The Tempest is sometimes considered a comedy. Roger Allam's Prospero was also key to this, as the loving but overprotective father continually driving the couple together then pulling them apart again, while they throw exasperated looks at the audience. 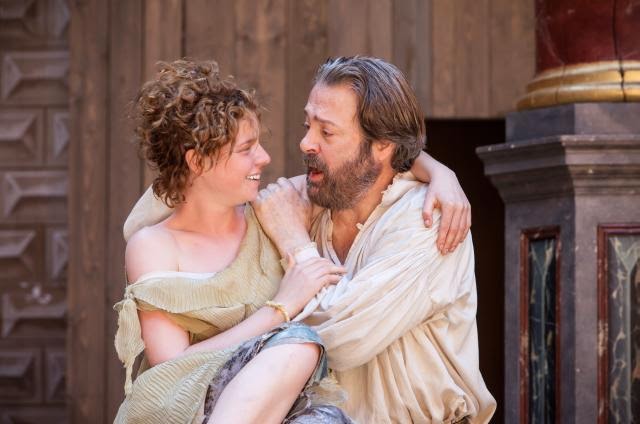 Allam, on the whole, was brilliant. Although mildly critisised as lacking menace and power, I thought that Allam's Prospero was more human and likeable than is usual for the character. When he spoke the verse I actually understood what he was babbling about and - lacking menace or not - he dominated every scene.

Aside from Prospero, Caliban is perhaps the part that demands a strong and many faceted actor to take it on, and  James Garnon was well up to the job. Cringing and strutting about the stage by turns, Caliban wrung both pity and laughs from the audience, and although the scenes with the drunken fool and butler make me feel kind of uncomfortable, personally (Caliban's just too pathetic) I didn't fail to notice the strength of all three actors involved. The best bits of those particular scenes however, have got to be the reactions of the groundlings to the actors roving among them. The audience are always funny to watch anyway - slumped against the stage looking like they really need a sit down - but that kid getting spat on was priceless. No reaction. Just stood there with Caliban's spit running down his hoodie. 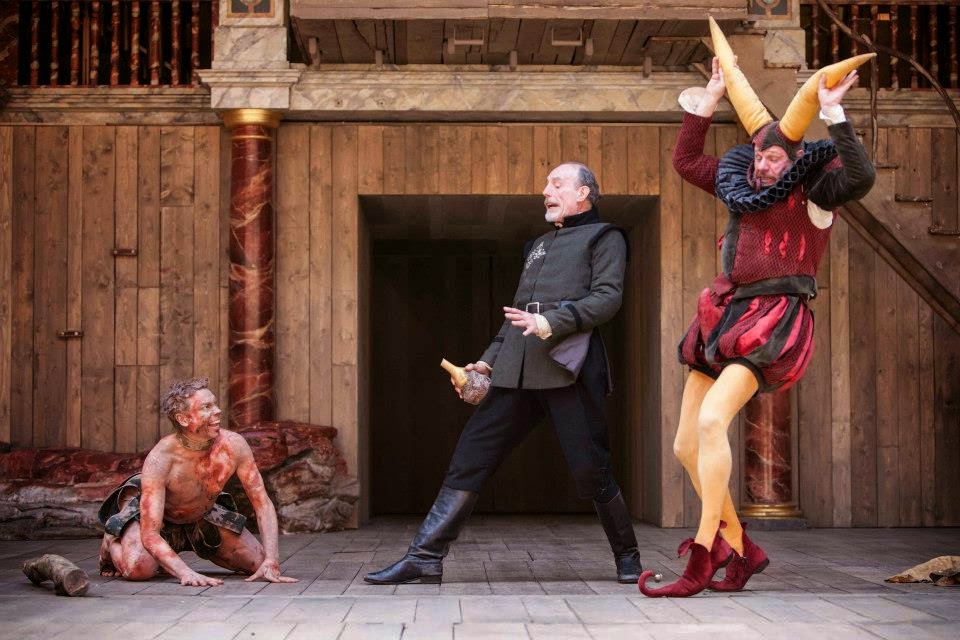 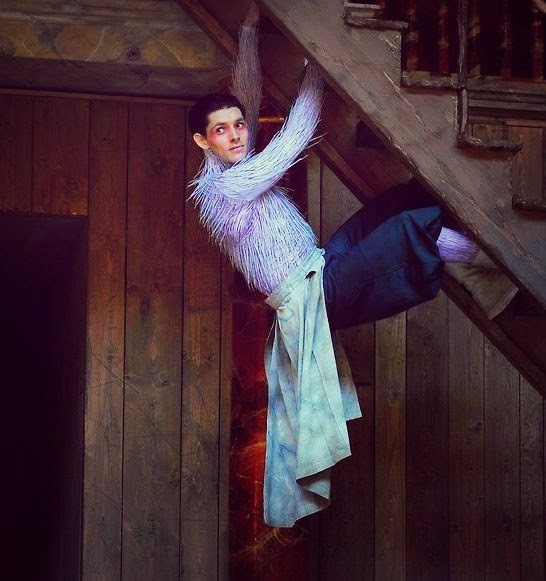 In contrast to Caliban, Ariel  - while technically a sympathetic character - can come across as Prospero's spineless lackey. Yet who better than Colin Morgan to make a down-trodden servant seem love-able? Morgan - dressed bizarrely in skin-tight, sparkly lilac - looked a little too built to play a spirit, yet this was soon revealed as necessary to his role, which involved plenty of swinging and springing about. (Also singing. He sings in this.) Morgan's Ariel (speaking) voice was a little disconcerting at first, but his scenes with Prospero, especially those where he spoke of his own freedom, were subtly and movingly acted. Yes I'm already a fan, but the man can act, okay?

The Tempest is an odd play and in the wrong hands becomes something bizarre and horrible. By this I mean the 1979 film, with Toyah Wilcox and Christopher Biggins, that I was once subjected to in an optional English lecture (safe to say, it was the last one of those I attended.) Nonsensical, loud and overcast with creepy, seventies stylization, that film was a far cry from this production. With Shakespeare's Globe at the helm, The Tempest came to life in a way that Shakespeare could have been proud of. Either way I enjoyed it, and the crazy dance they finish with is always good value.