Game of Thrones (Book one of 'A Song of Ice and Fire'): Book vs Film 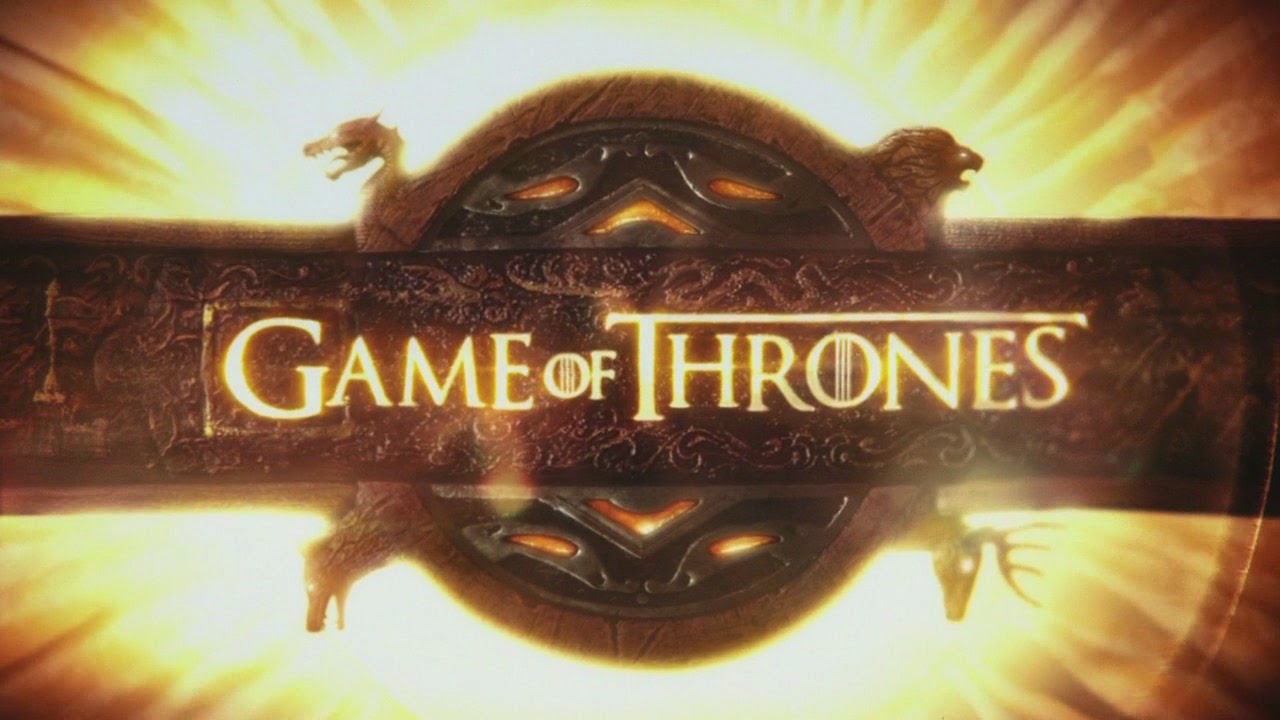 With series 4 approaching fast, I suspect that many fans of HBO's Game of Thrones - living in constant fear of spoilers - will have been wondering for the up-teenth time whether they should just give in and read the books. Become one of the spoiler safe, all-knowing ones. I know I have.This may sound like blasphemy, but although I have finally read (and enjoyed) the first book, a prior love of the T.V series has decided for me that I don't want to read ahead of the programme. Terrible isn't it? Having always been the smug one who's actually read the book, I'm discovering what it's like on the other side of the fence. And I understand now - no more being judgy. But back to the review. 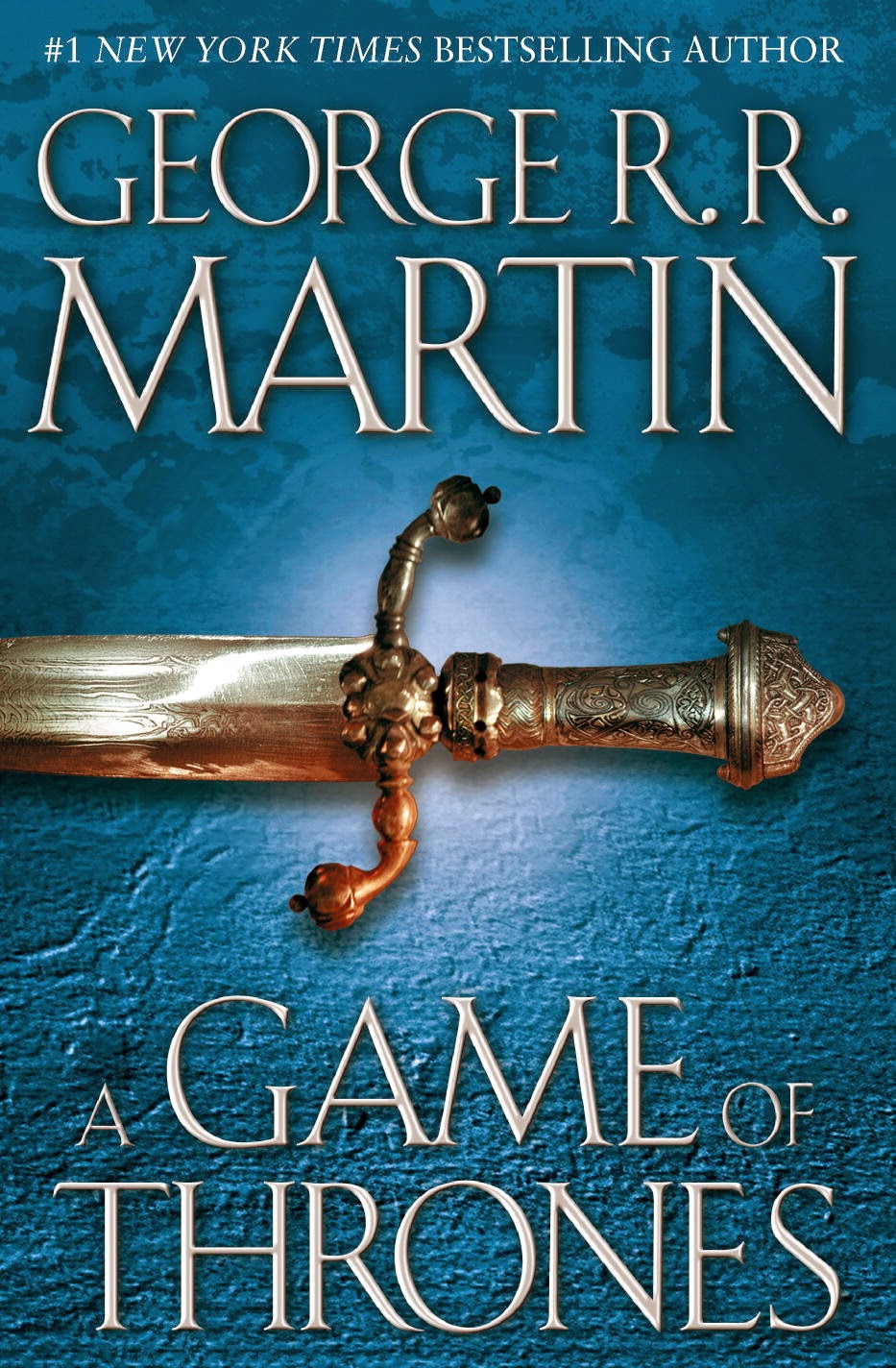 Game of Thrones is the first in a - as yet unfinished - book series, about the struggle for the Seven Kingdoms in the fictional world of Westeros. The first novel is basically the set up, introducing characters and establishing the world and its workings. At the beginning of the series Robert Baratheon sits the Iron Throne, having usurped 'the mad king' Aeyrs Targaryen several years ago. He is visiting his close friend Ned Stark, Warden of the North and brings with him his Queen Cersei Lannister, their children and the queen's two brothers. Across the Narrow Sea we have the Targaryan heirs, penniless but ambitious and yearning to take back their birthright. Confused already?  Don't worry - there's a character index at the back. All you need to know at the outset is possibly that Starks = honourable, Lannisters = rich and mostly bad lots, Baratheon's? Well, it's hard to say. In fact everyone's a lot more complicated than you might think. One of Game of Thrones' main strengths is in fact the depth and complexity of its characters. No-one is completely good or completely evil (except maybe Joffrey) and you never know what a character is going to do next.This sense of unpredictability extends into the plot, as famously George R.R. Martin doesn't shrink from killing off his major characters. No-one is safe, so you genuinely fear for for the lives of your favourites - and you will have favourites. 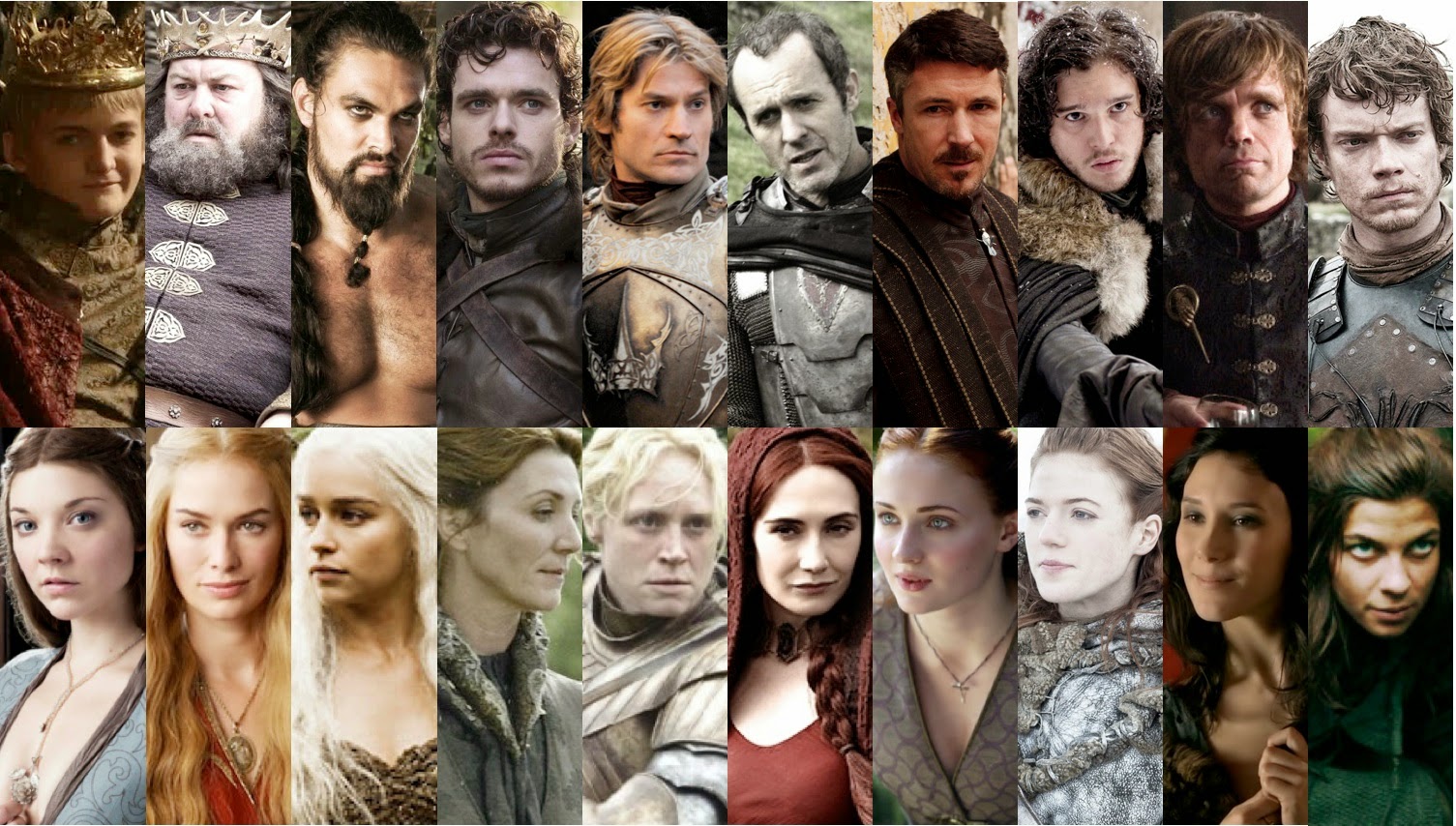 Game of Thrones is an easy read, especially compared to the likes of Tolkien and I raced through the first half fairly quickly. But all those names can be a struggle. Also towards the end the pace does slow up, so you may have to wade through a few dull chapters to reach the exciting conclusion. The novel is written in the third person but told from a few different perspectives - for example a Ned Stark chapter may be followed by one told from Bran's point of view, then Tyrion, then Daenerys etc. This is a good way to explore a few different story-lines, but it does have its flaws. Naturally the reader is going to be more interested in some characters than others, and reaching the end of a chapter you're interested in, to then be directed to two or three totally different story-lines for fifty odd pages, can get a bit wearying. The case is the same for the TV series. I love Game of Thrones but (by series 3 especially) there are just too many story-lines. However, despite the huge ensemble cast no-one is neglected and each character continues to develop.

In terms of plot, series one of Game of Thrones sticks closer to its book counterpart than any adaptation I've ever watched. Perhaps because the author was so involved in the writing process (and was a screenwriter before he began writing novels) the series manages to be totally faithful to its source, while still working well for TV. Of course this is easier to do with television than film, as the story is not confined to a mere two or three hours. And there are some minor differences. Still, it's amazing really. As the seasons progress however, they apparently diverge further from the books - but I haven't read that far, so I can't comment.

A couple of things that do seem more prominent in the series, are the sex and violence. It's all there in the book of course but on screen it's obviously more graphic. And the sex scenes are just too much. I'm not a prude -  and occasionally they're necessary -  but some of it is just blatant porn. And you can't even skip scenes, in-case they say something important. I'd call it sexist (you see boobs every episode but how often do you see a fully naked man? Once. And it's Hodor.) but the nudity is balanced out in the feminist stakes by the amount of strong female characters in the show. In fact i'd say the women are more complex and developed than in pretty much every drama I've ever watched. Whether it's Daenerys, Catelyn, Cersei - these are flawed, interesting women who hold their own with out being stereo-typically "feisty" or "tomboyish". They don't have to act like men to be strong.

Overall I'd say that Game of Thrones is worth your time. It's been described as Lord of the Rings for grown-ups, and although I wouldn't demean Tolkien by suggesting his work is childish, Game of Thrones definitely has a more adult flavour. Aside from the sex and violence, it is less about magic and more about the characters, less about the fight between good and evil and more about the power struggles between men (and women). Like Lord of the Rings however, I'd say it was most definitely worth a read. And a watch.

The Series - Watch it. It's great - but graphic.
The Book - A fast paced fantasy read, with engaging characters and a strong plot.