Okay, so I said my next Page to Plate would be Little Women pickled limes, but they were beyond vile. While I try to find a recipe that schoolkids like Amy March (surely 1800's schoolkids had some taste?) might have feasibly enjoyed, I bring you these - Katherine Barlow's Spiced Peaches.

Well, Catherine Neal's, technically. This recipe is inspired by Louis Sachar's Holes, the story of Stanley Yelnats, a modern day teenager wrongly accused of theft and sent to Camp Greenlake detention facility. It's a great story, with lots of inter-weaving plot-lines, my favourite of which being the tragic love story (told in flashback) between the schoolteacher, Katherine Barlow and Sam the onion picker. They fall in love over the course of a deal - Sam will fix the leaky schoolhouse roof, the creaking floor etc. in exchange for a few jars of Katherine's spiced peaches. It's so cute!

The book says that "A special prize was given every year to Miss Katherine Barlow for her fabulous spiced peaches. No one else even tried to make spiced peaches, because they knew none could be as delicious as hers."  Despite the warning here, I have tried to emulate the famous peaches and although they're not as delicious as all that, they taste alright!

Here's what the book tells us about them:

"Every summer Miss Katherine would pick bushels of peaches and preserve them in jars with cinnamon, cloves, nutmeg, and other spices which she kept secret. The jarred peaches would last all winter. They probably would have lasted a lot longer than that, but they were always eaten by the end of winter.

It was said that Green Lake was "heaven on earth" and that Miss Katherine's spiced peaches were "food for the angels. "

Essentially then, these are peaches that have been pickled in jars with a number of spices. We know that they were preserved well, since Stanley and Zero come across them years later, describing the 'Sploosh' as 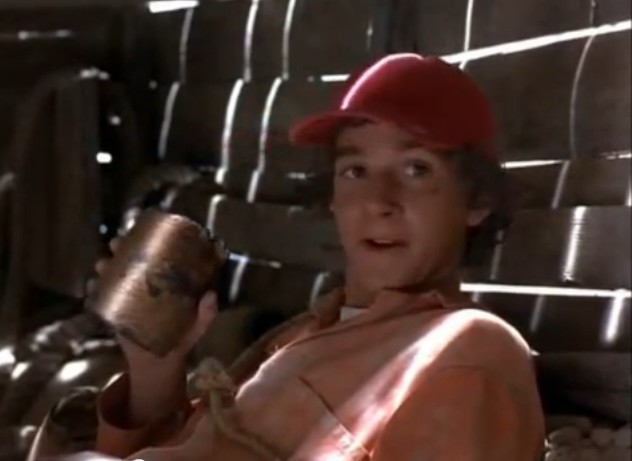 1. For the pickling syrup, pour your sugar and vinegar into a pan, and mix together. 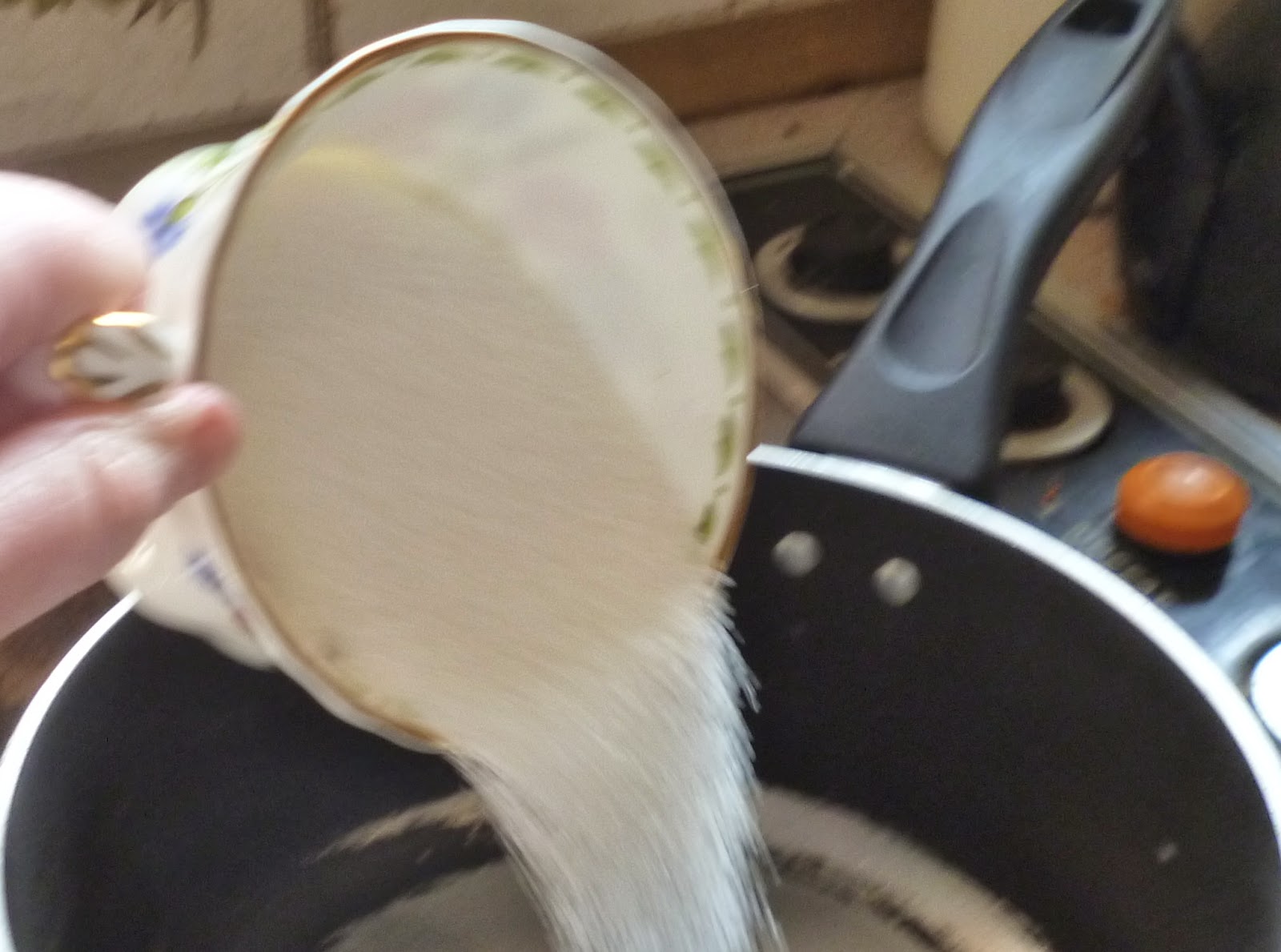 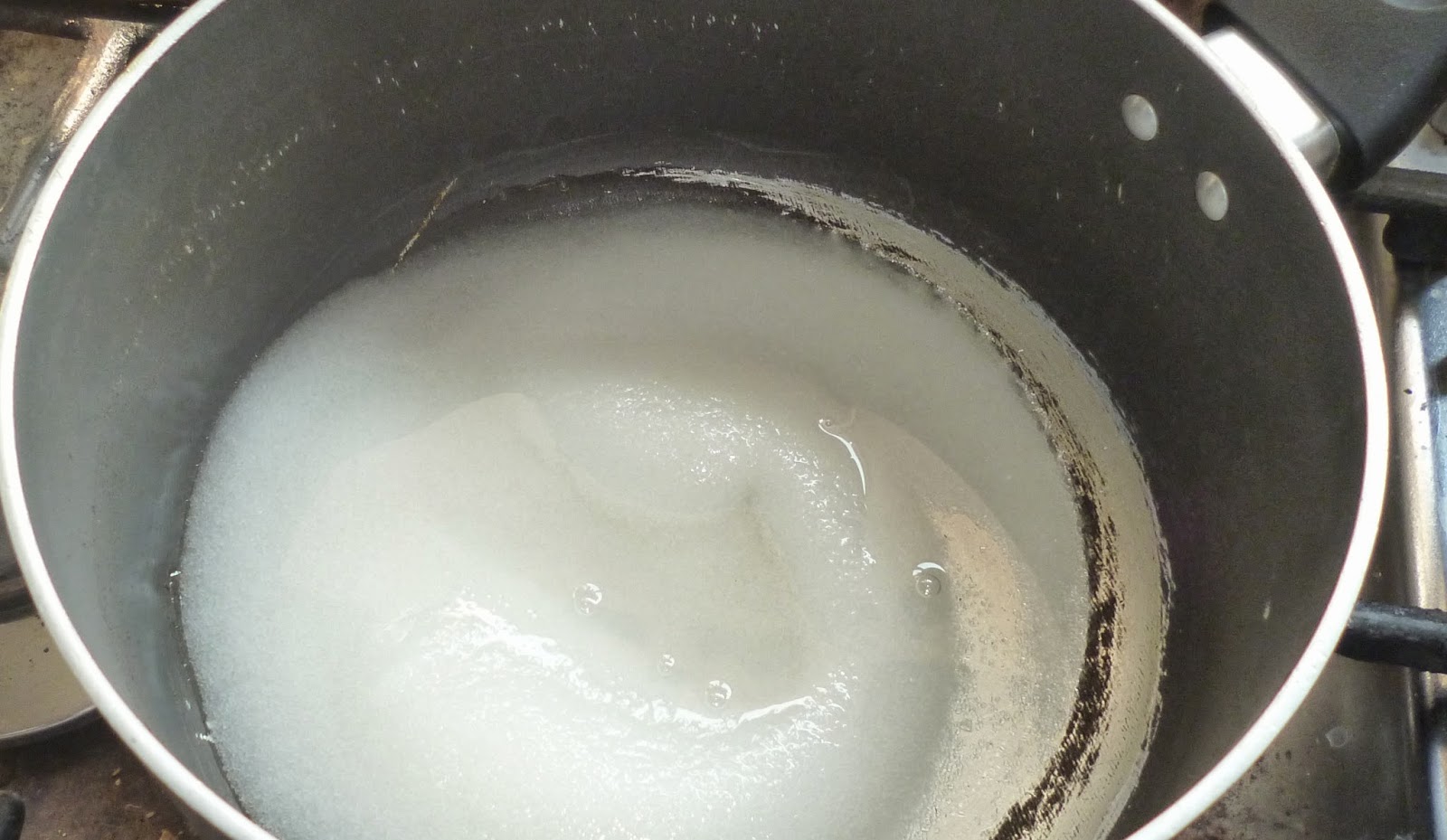 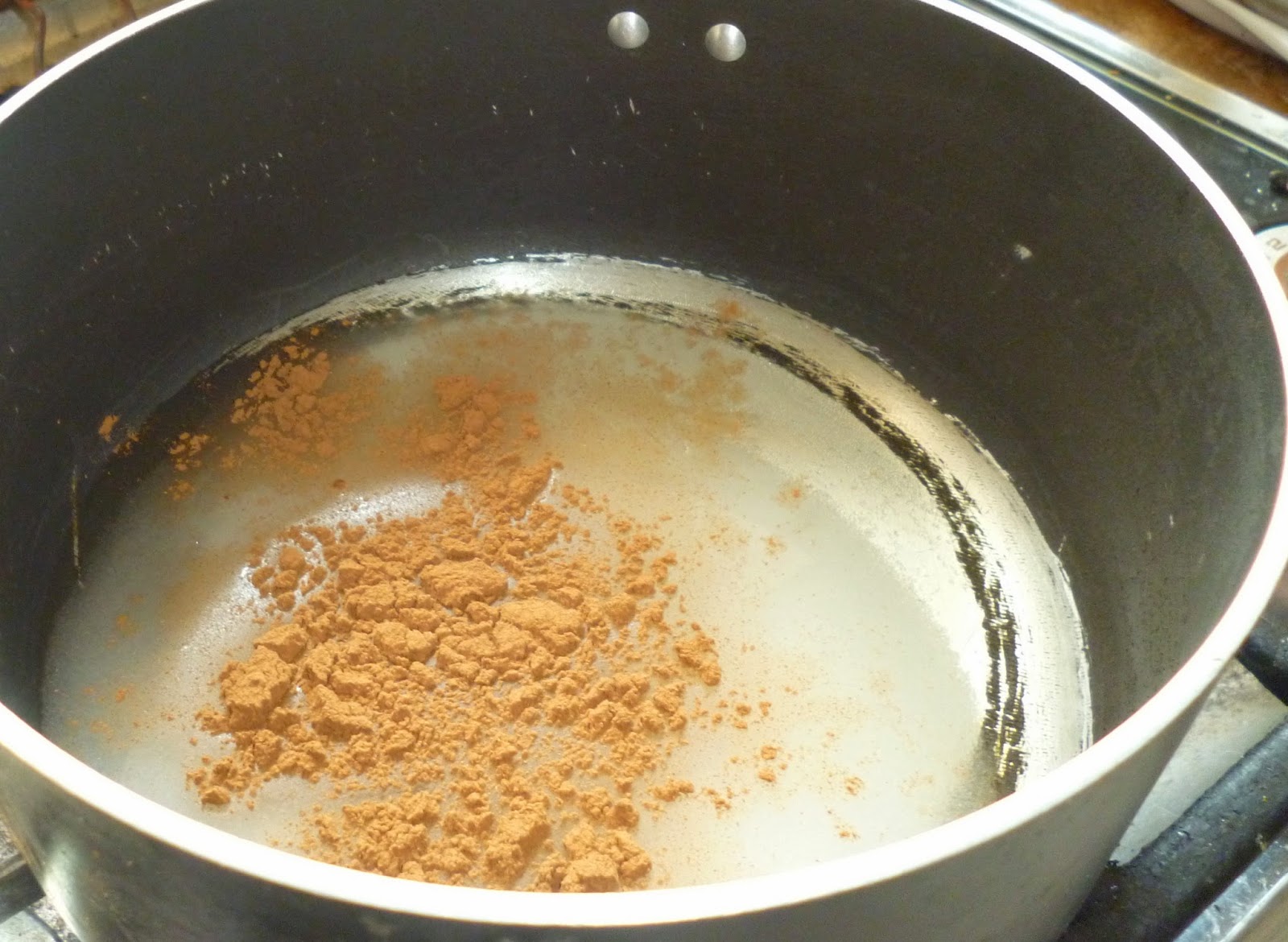 3.Place on the stove and simmer on a medium heat while stirring. 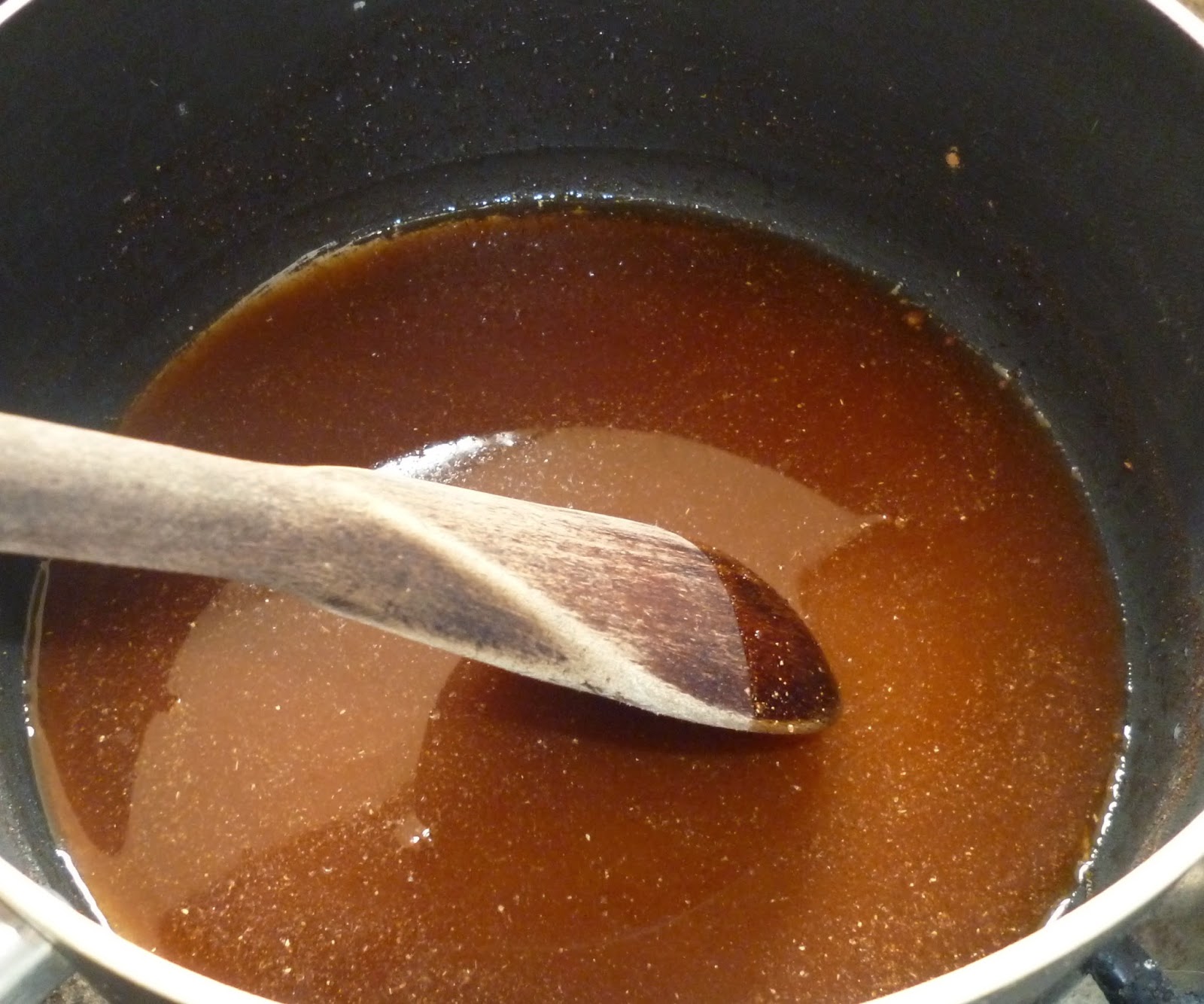 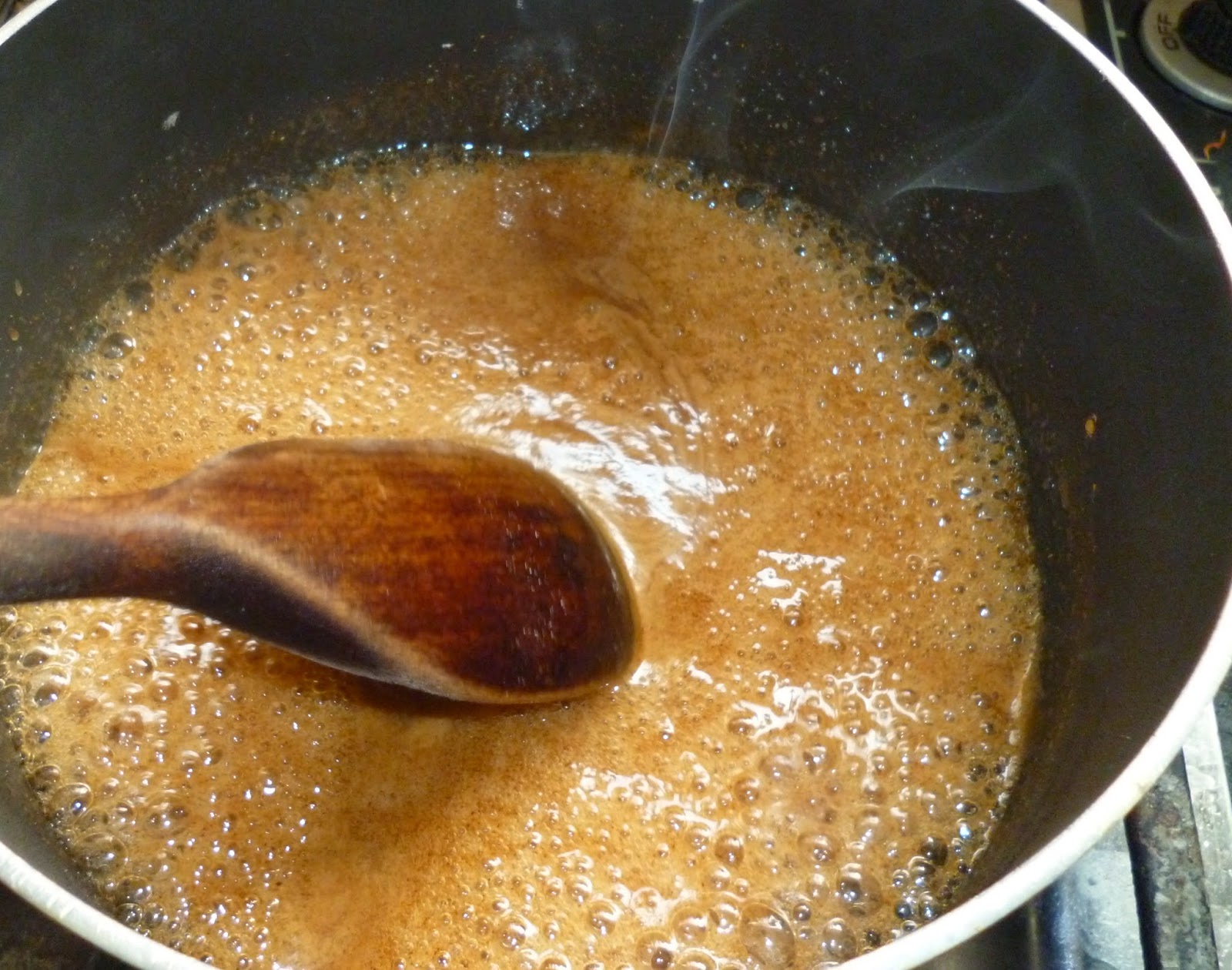 4. Once it starts to bubble, remove from the heat before it sticks. 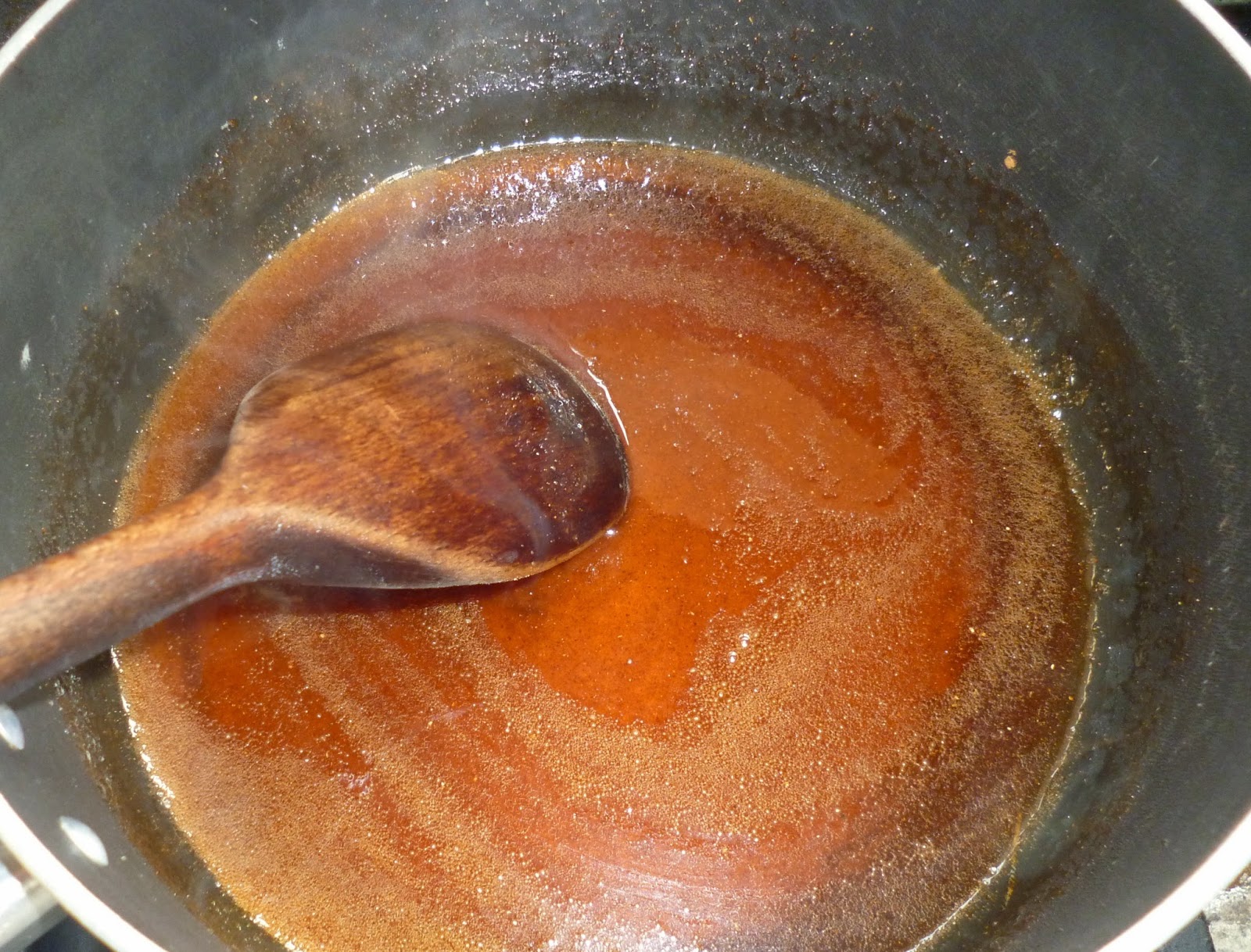 5. For the peaches, first wash the syrup off in a collander. 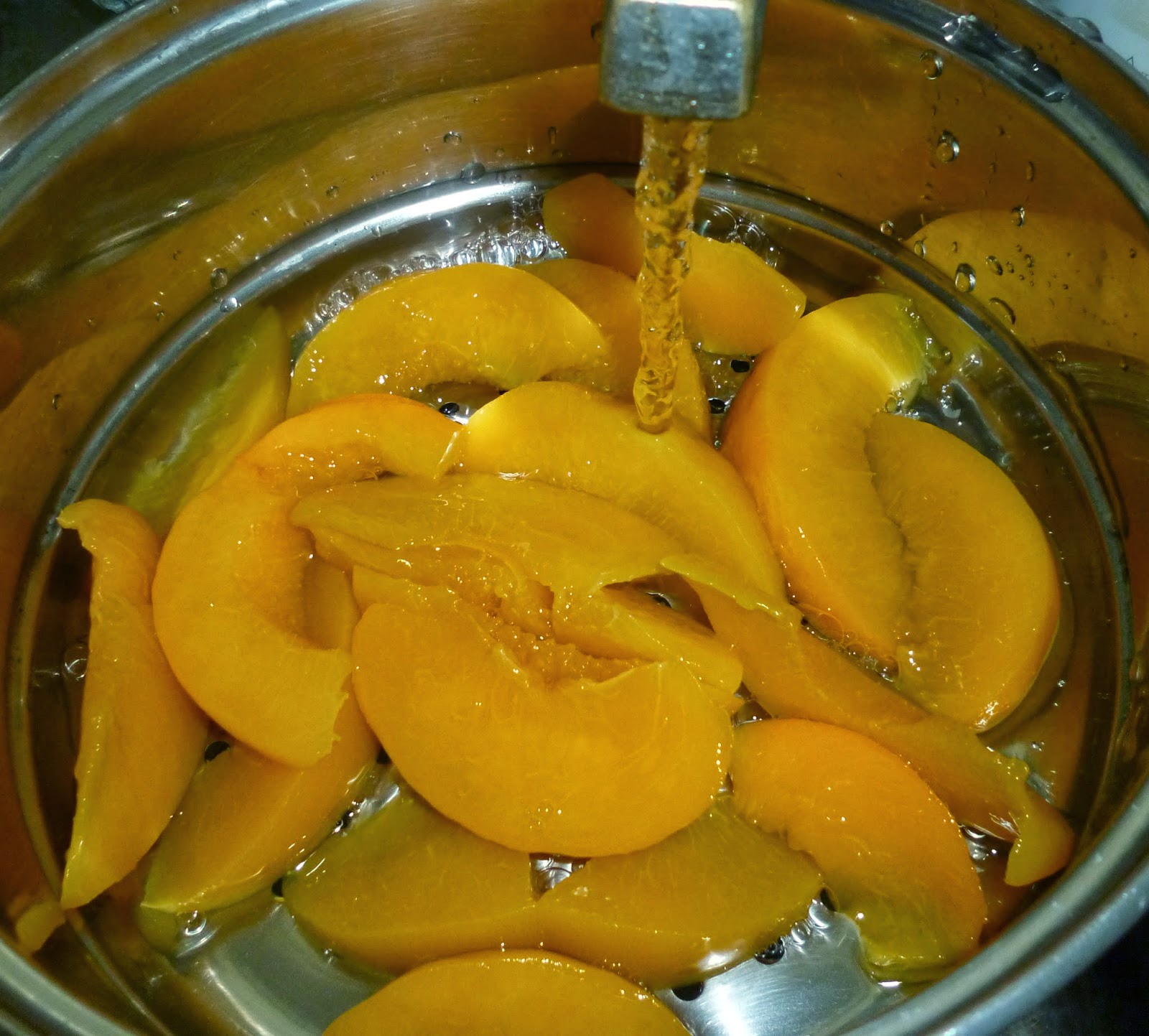 (If you want, you can strain off the syrup instead and keep it, adding it to the mix with the peaches - might dilute the flavour nicely)

6. Add cloves to the peach halves, I would suggest one stuck in each peach slice at the most - I waaay overdid it with the cloves at first. 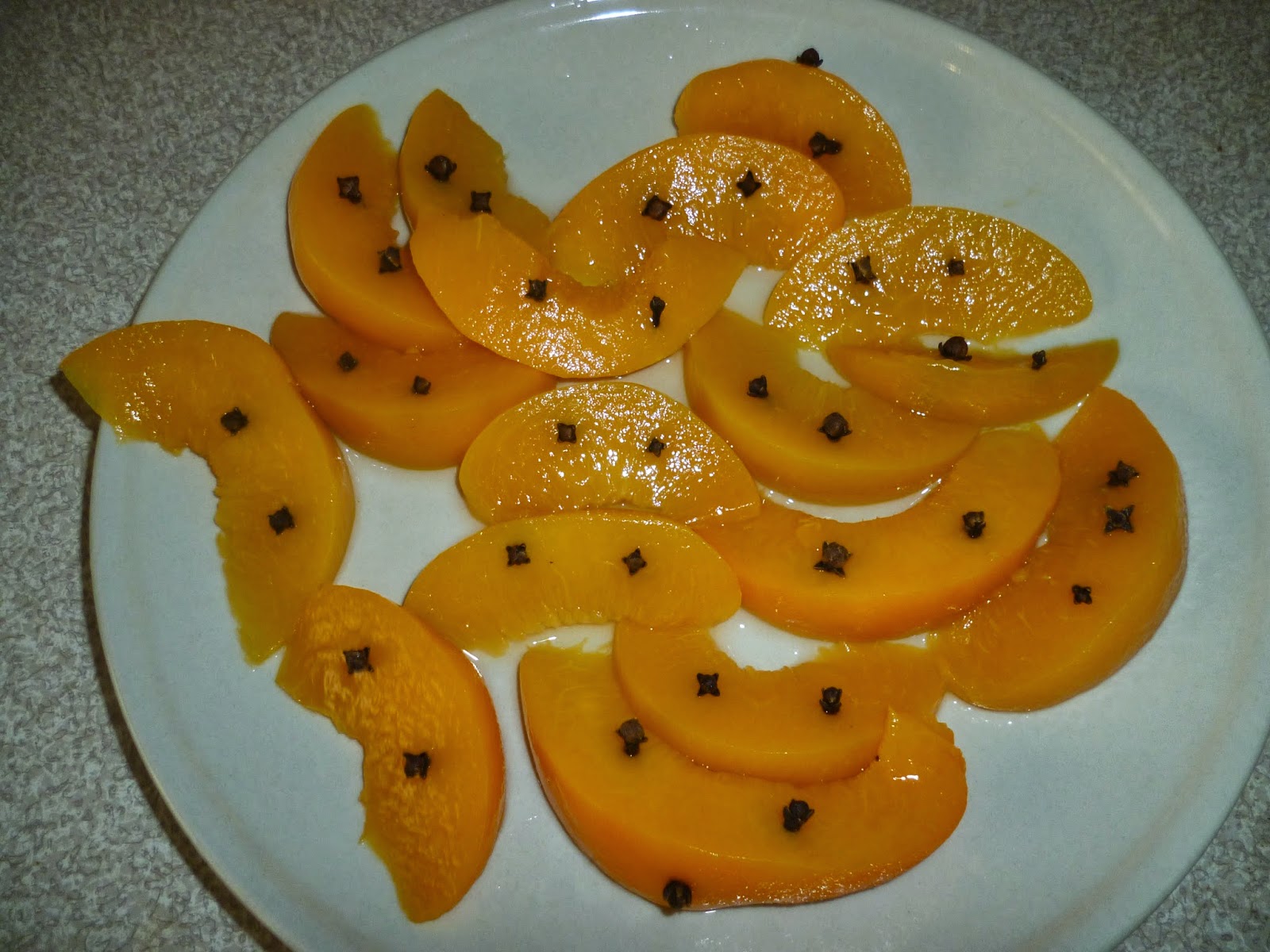 7. Pour peaches into your pickling syrup and simmer on a low heat for five to 10 minutes, before pouring into your jars. (Ingredients here should make enough for two jars, the peaches should be completely submerged with at least half a centimetre between the syrup and the top of the jar. 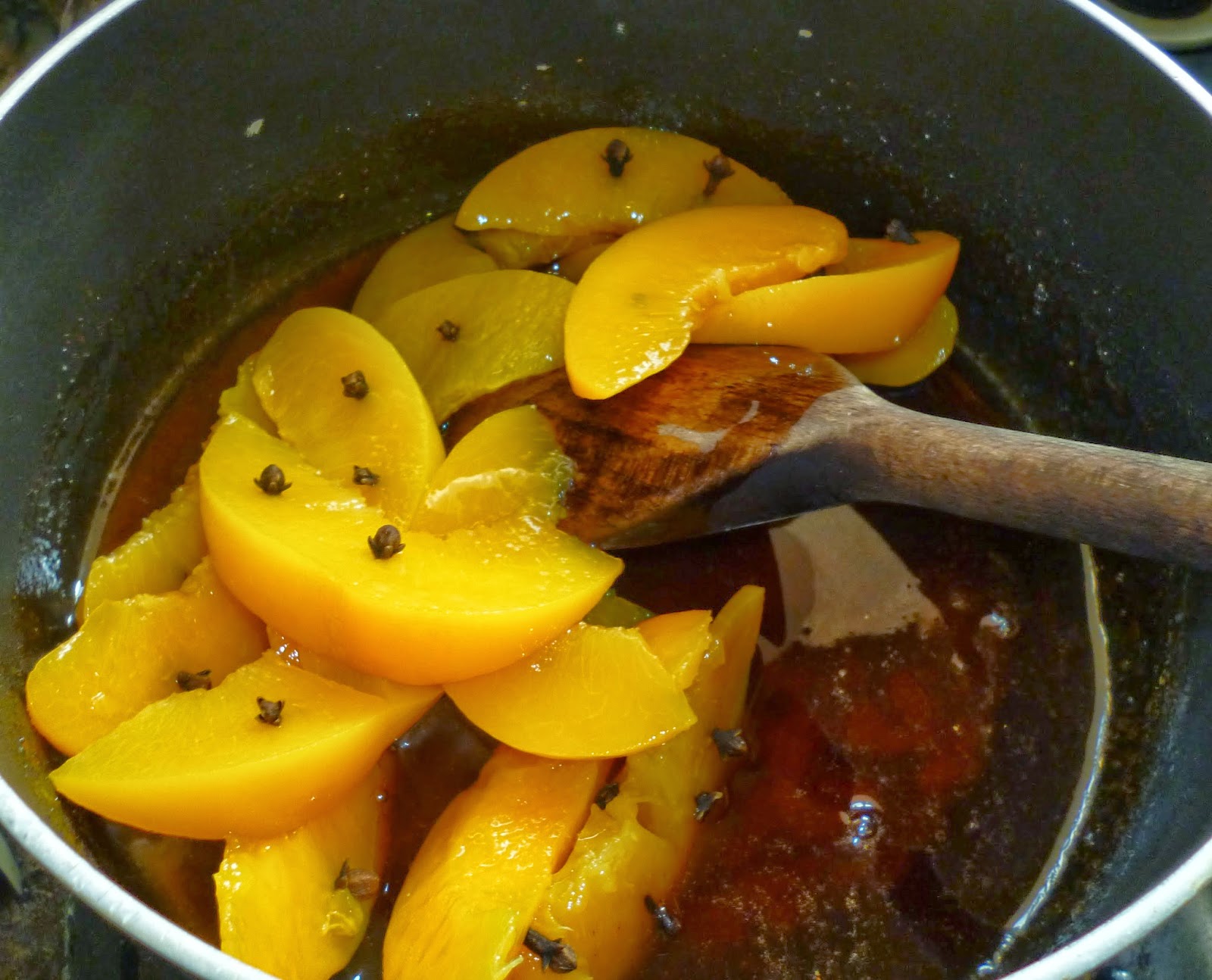 8. Place the lid on your jars and refrigerate. You can eat as soon as they are cool, or save for longer. The longer they're left the stronger the taste - but I ate them as soon as possible and they were plenty strong enough for me... 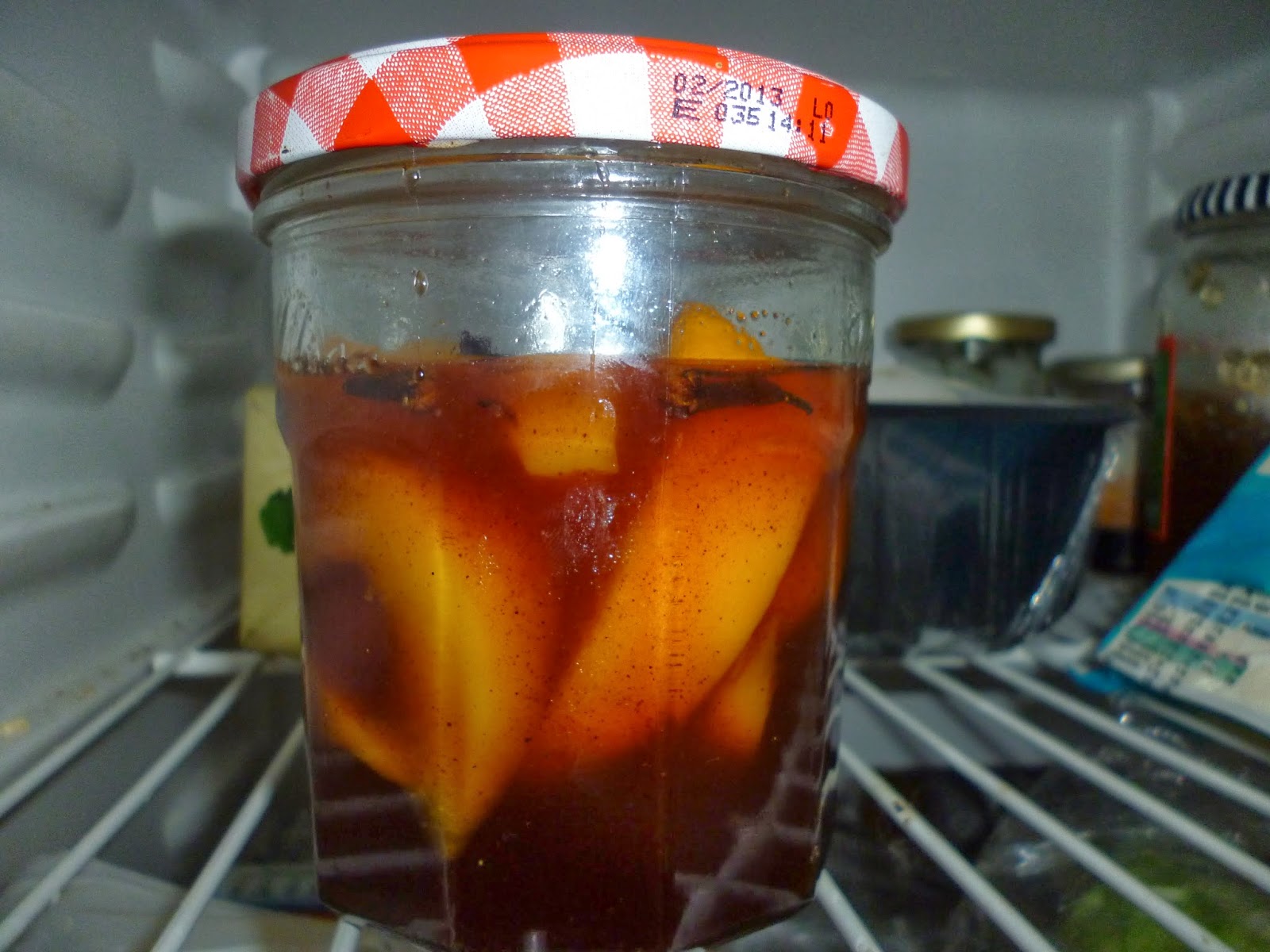 They were quite nice with cream too, but be careful not to eat the cloves!! 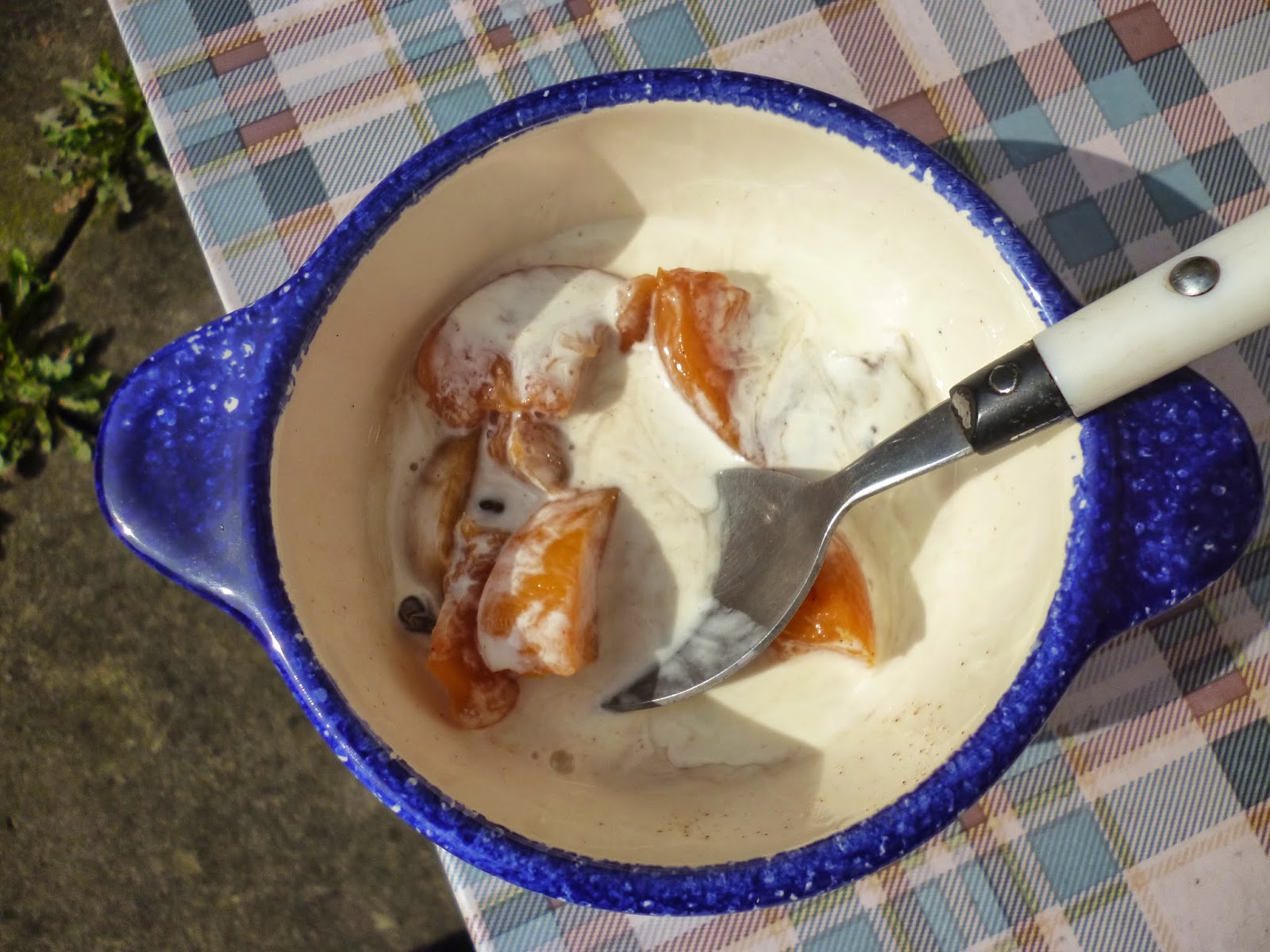 So, there's your recipe. It's a bit of an acquired taste I think, but I quite liked them. If mine weren't exactly 'food for the angels' perhaps yours might fare better? Give them a try - and if you try them with the peach syrup added I'd be interested to see if it made a difference. I looked at a number of recipes, but the basics came from here - http://www.scholastic.com/holes/popups/peachrecipes.htm. Hope you enjoy!
Labels: Children's classics Holes Kate and Sam Kissin' Kate Barlow Spiced Peaches Louis Sachar Page to Plate (Recipes) Recipes Sploosh