From Page to Plate: #1 Lembas Bread

So I've done lists and I've done reviews - time for something a bit different. Ever read a book where a great description of food had your mouth watering - even if you had no idea what that food tasted like? Harry Potter is especially bad for this (what with all those Hogwarts feasts) but plenty of other novels indulge in fantasy food from time to time. I'm making it my mission to re-create as many memorable foods from books as I can, starting with this relatively simple recipe for Elvish Lembas Bread, inspired by The Lord of the Rings. 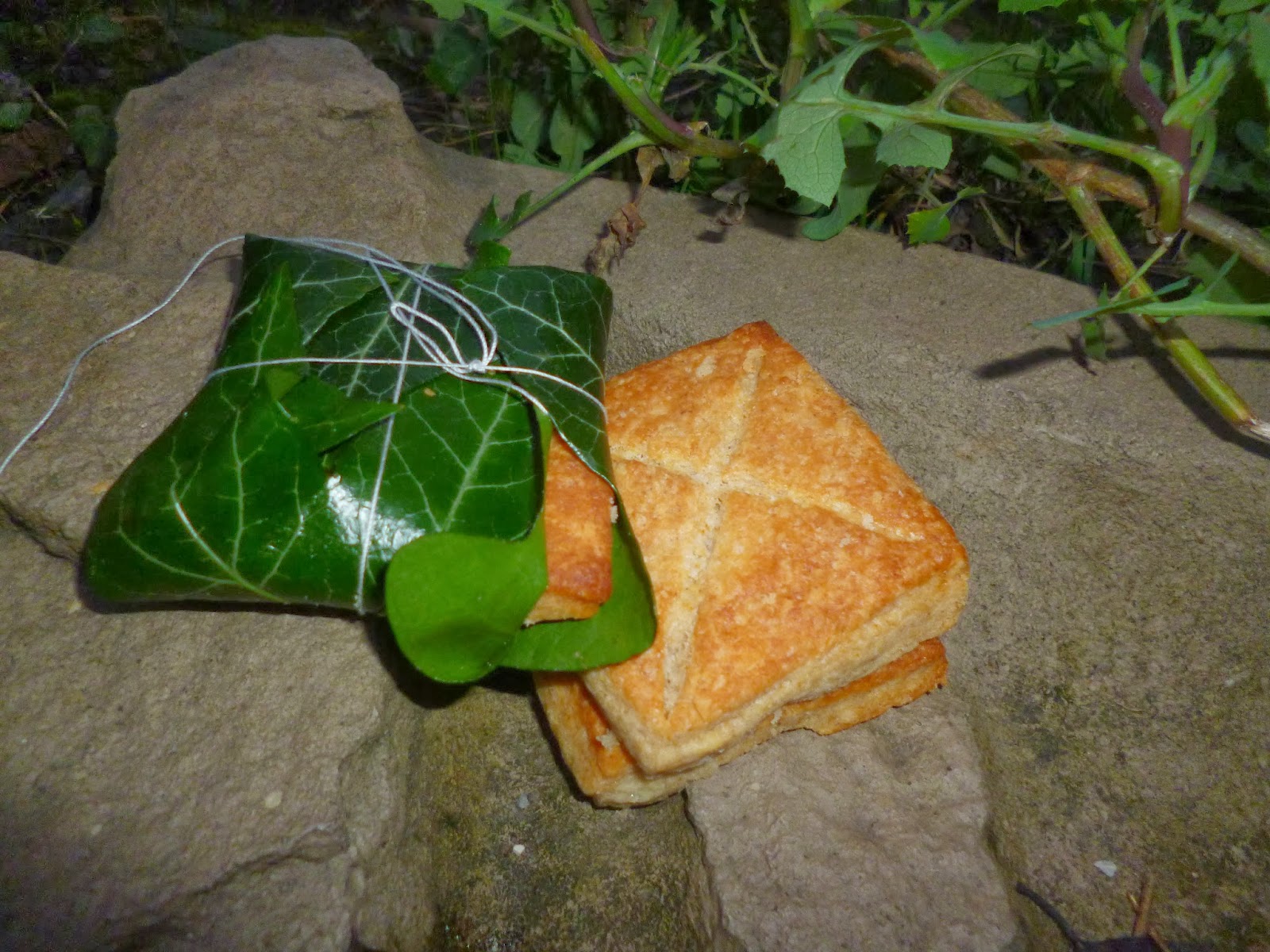 'Lembas', or Elvish way-bread is a food invented by J.R.R Tolkien, that appears first in The Fellowship of the Ring. It is given to the fellowship by the elves of Lothlorien, as a means of sustaining them on their long journey. The hobbits grow sick of it eventually, but the first taste of the stuff isn't an unpleasant experience...

" The food was mostly in the form of very thin cakes, made of meal that was baked a light brown on the outside, and inside was the colour of cream. Gimli took up one of the cakes and looked at it with a doubtful eye.

'Cram,' he said under his breath, as he broke off a crisp corner and nibbled at it. His expression quickly changed, and he ate all the rest of the cake with relish.

'No more, no more!' cried the Elves laughing. 'You have eaten enough already for a long day's march.'

'I thought it was only a kind of cram, such as the Dalemen made for journeys into the wild,' said the Dwarf.

'So it is,' they answered, 'But we call it lembas or way bread, and it is more strengthening than any food made by Men, and it is more pleasant than cram, by all accounts.'

'Indeed it is' said Gimli. 'Why, it is better than the honey-cakes of the Beornings, and that is great praise, for the Beornings are the best bakers that I know of; but they are none too willing to deal out their cakes to travellers in these days. You are kindly hosts!'


- The Fellowship of the Ring, Chapter 8: Farewell to Lorien


According to Tolkien then, Lembas bread should be tasty, made of grain, with the appearance of a thin cake. It should also be filling. The recipe below definitely creates something similar to described: a kind of thin, savoury scone, crisp on the outside, crumbly and doughy on the inside, with a cinnamony flavour. And they definitely fill you up - I'd recommend!

Plain Flour  -2 and a half cups

Brown sugar  - One third of a cup

Maple Syrup/Honey  - Half a teaspoon

Milk/Heavy Cream  - 2 thirds of a cup

Vanilla  - Half a teaspoon


Sorry about the weird 'cup' measurements. I used a teacup, wouldn't recommend a huge mug or anything, but I reckon as long as you use the same cup for everything it should work out okay.

2. Mix flour, baking powder and salt in a large bowl.

3. Add butter and mix until fine granules. You'll have to use your hands for this, a spoon's not going to be any good. Crumble the mix together until you get most of the lumps out - although if there's a few left it doesn't really make a difference. 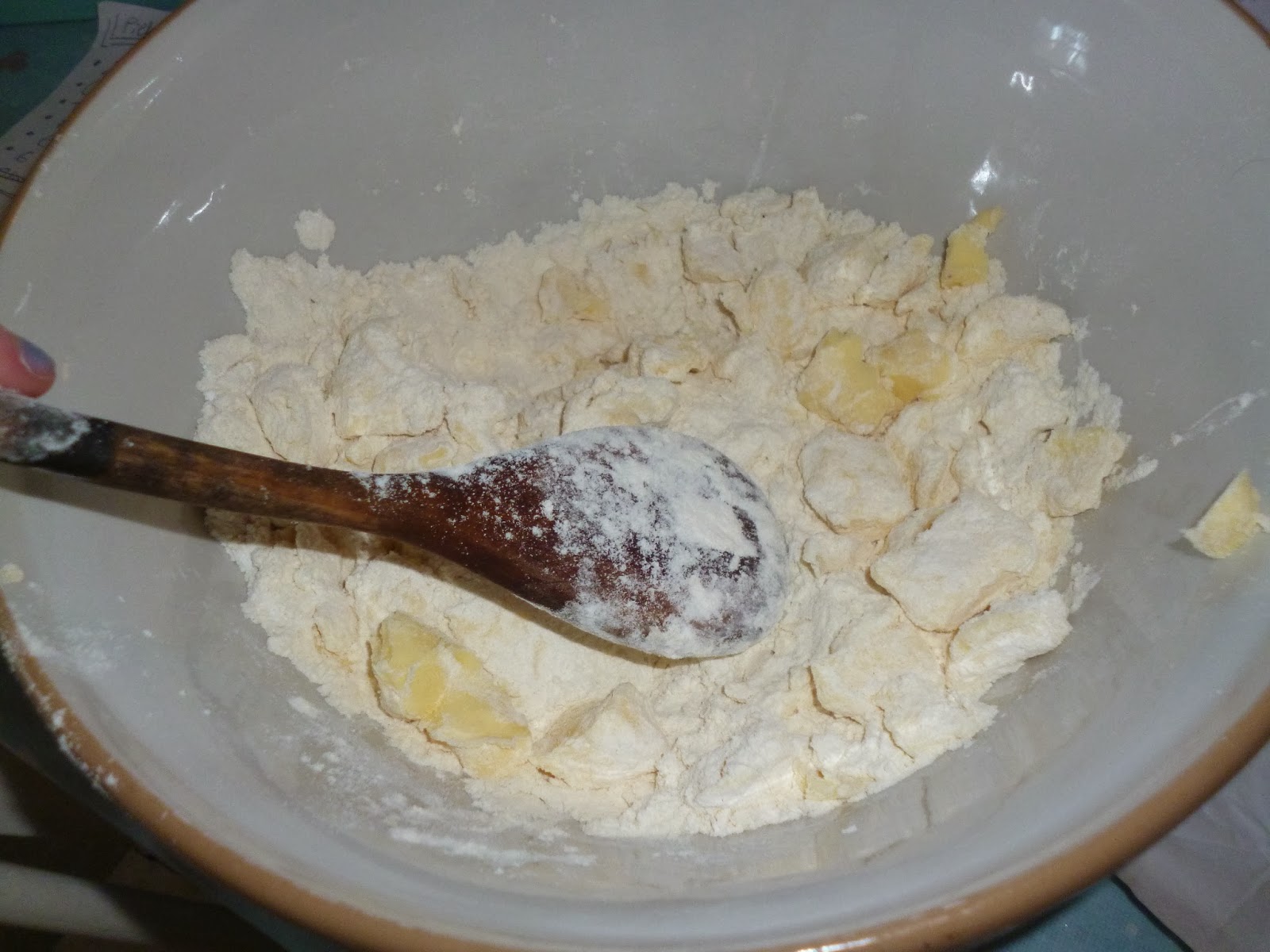 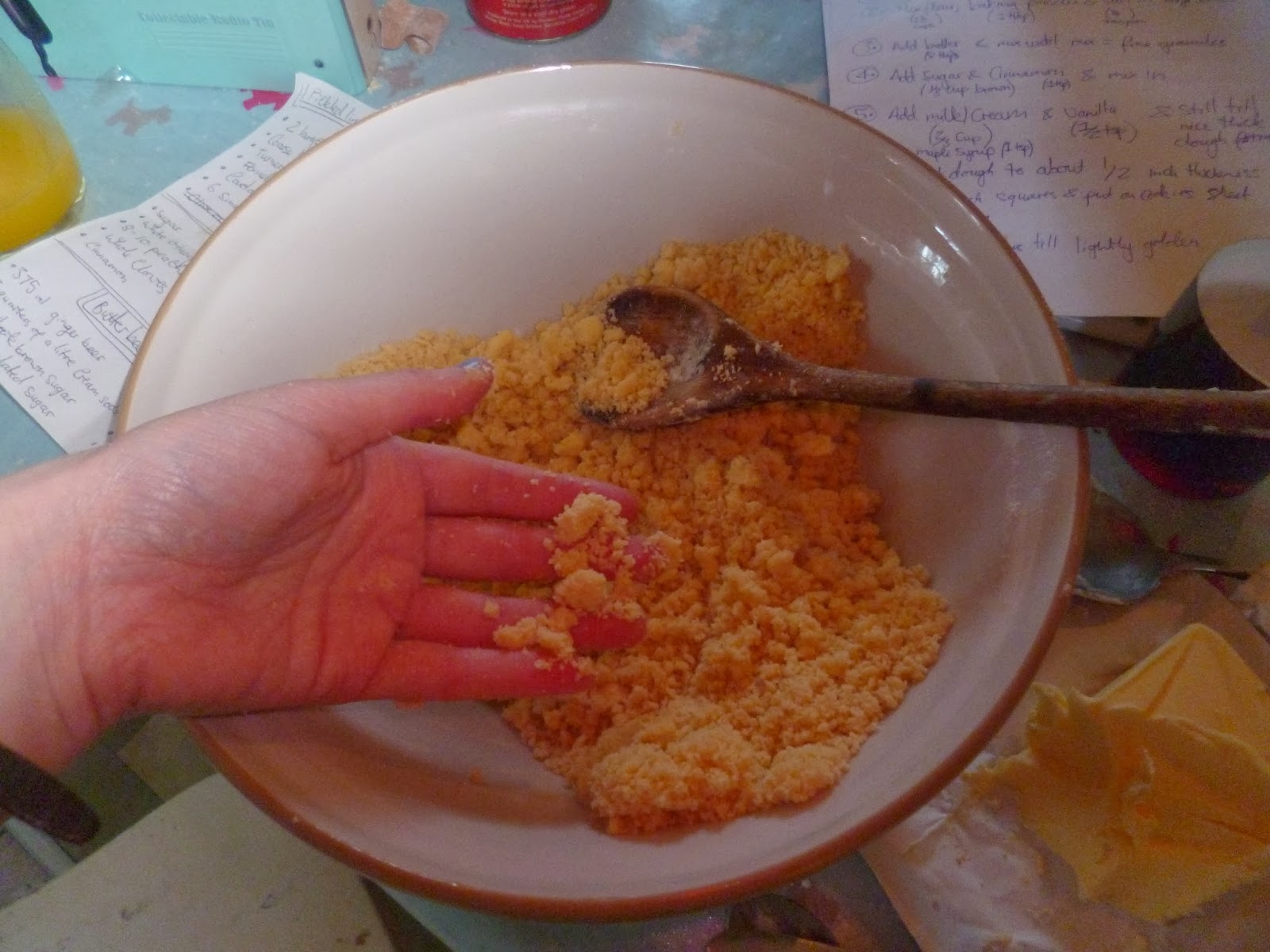 4. Add sugar and cinnamon and mix in. 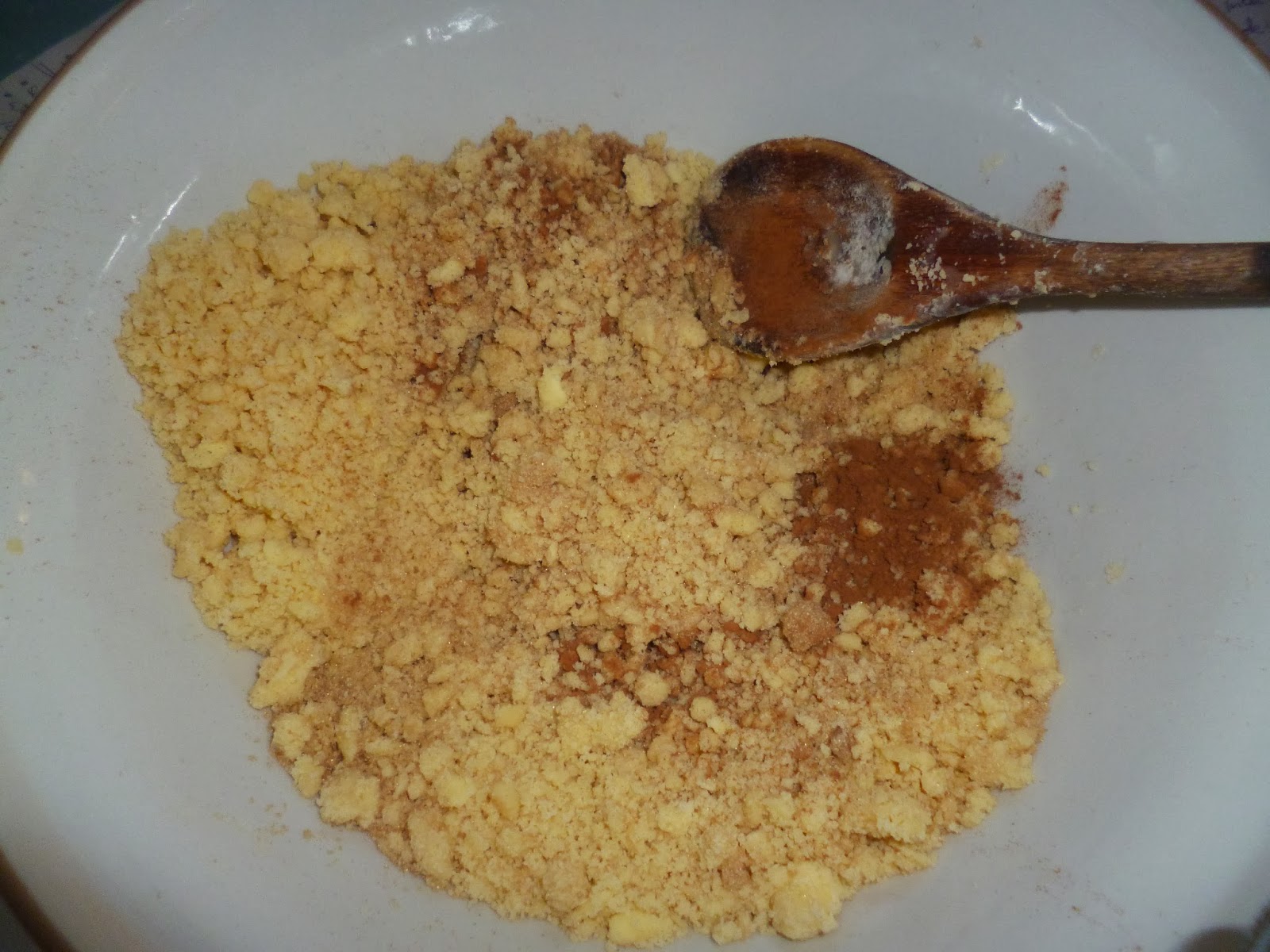 5. Add milk/cream, (milk works fine, don't feel like you have to use cream) vanilla and maple syrup/honey then stir till thick dough forms. If it's looking a bit soggy just add more flour till it makes a decent dough. 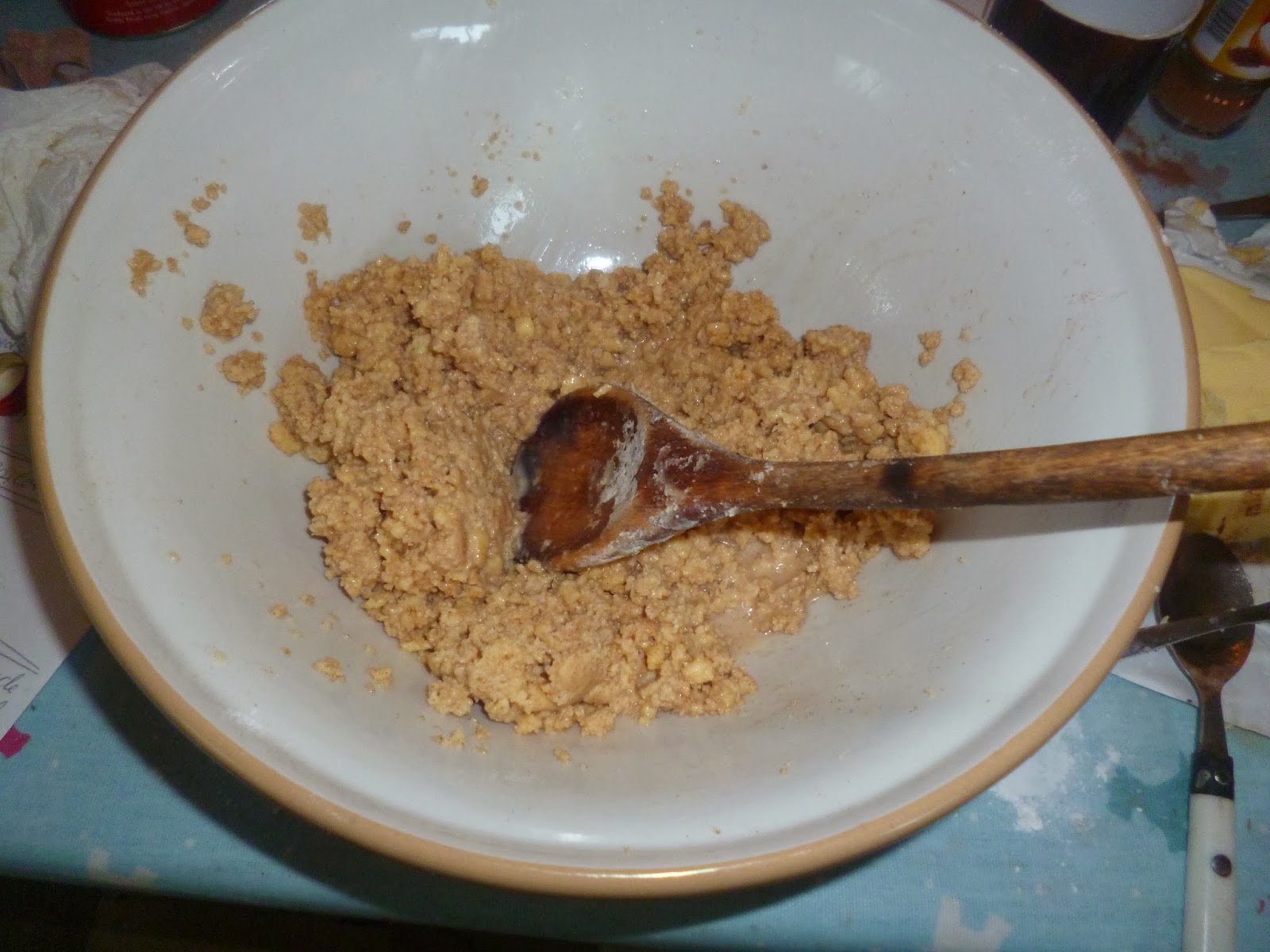 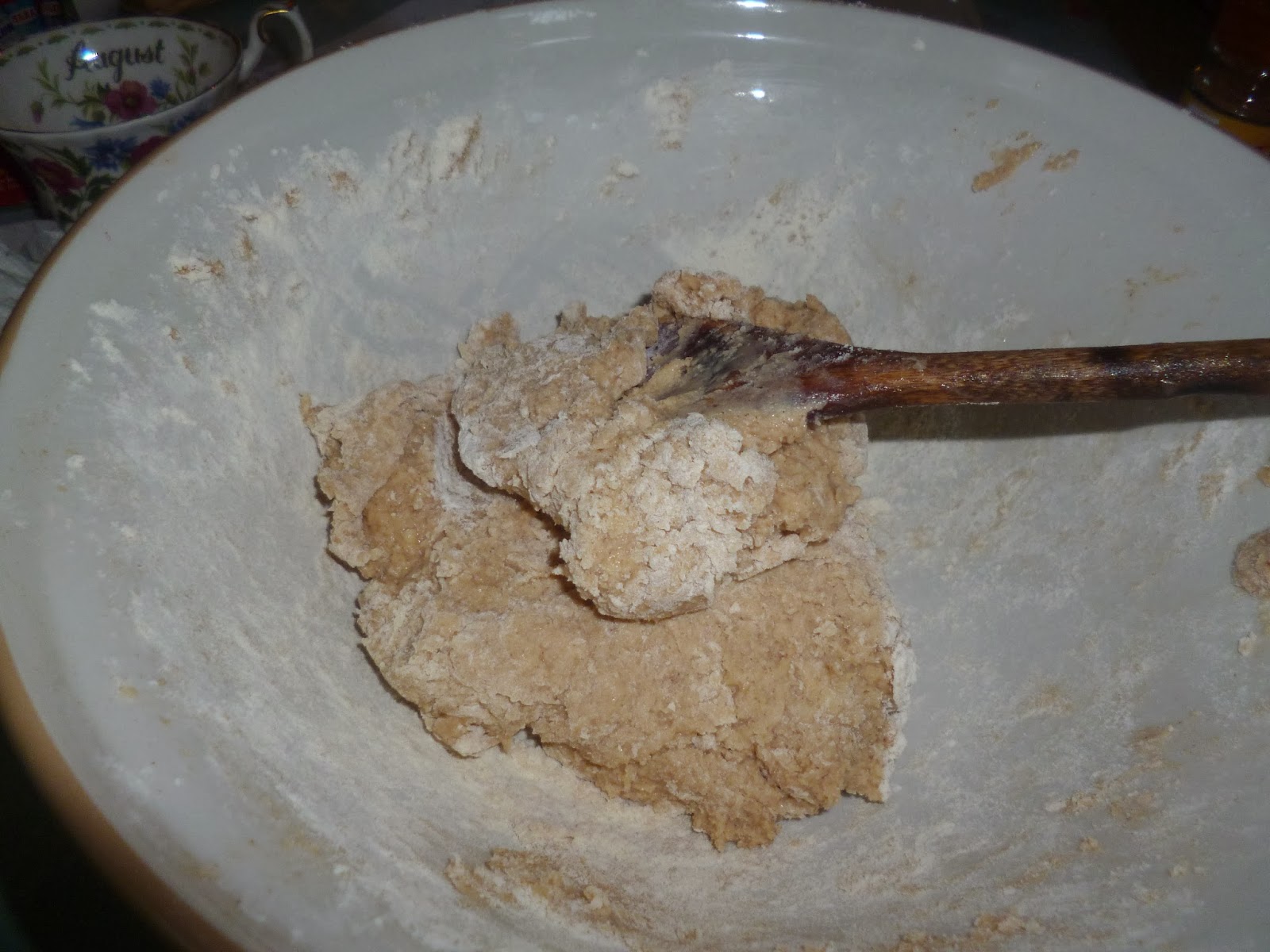 6. Roll out the dough to about half a centimetre in thickness. You can make it a bit chunkier but remember it will rise in the oven. 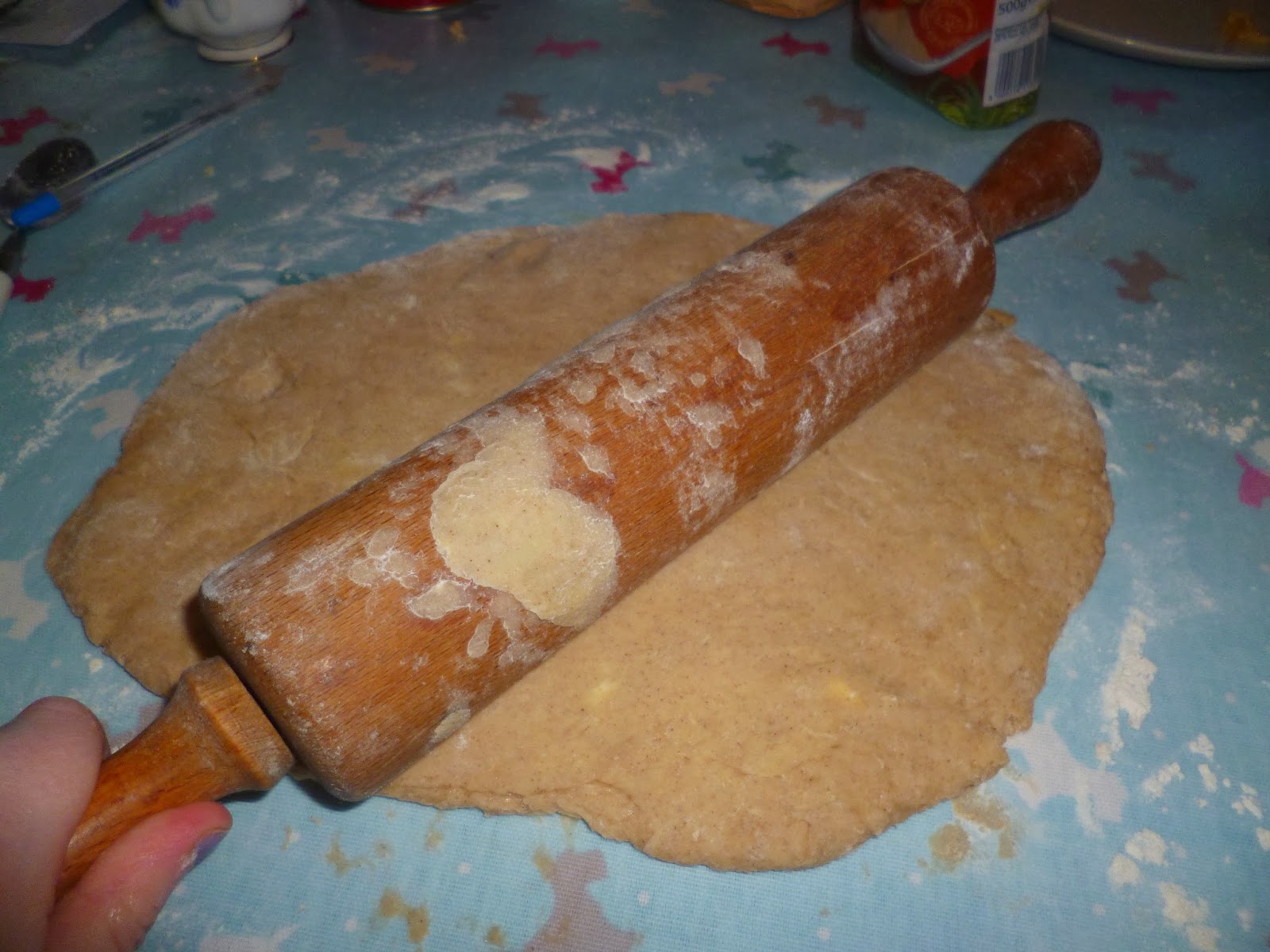 7. Cut out squares (about 6 centimetres?) place on a greased baking tray and score each Lembas with a criss-cross. 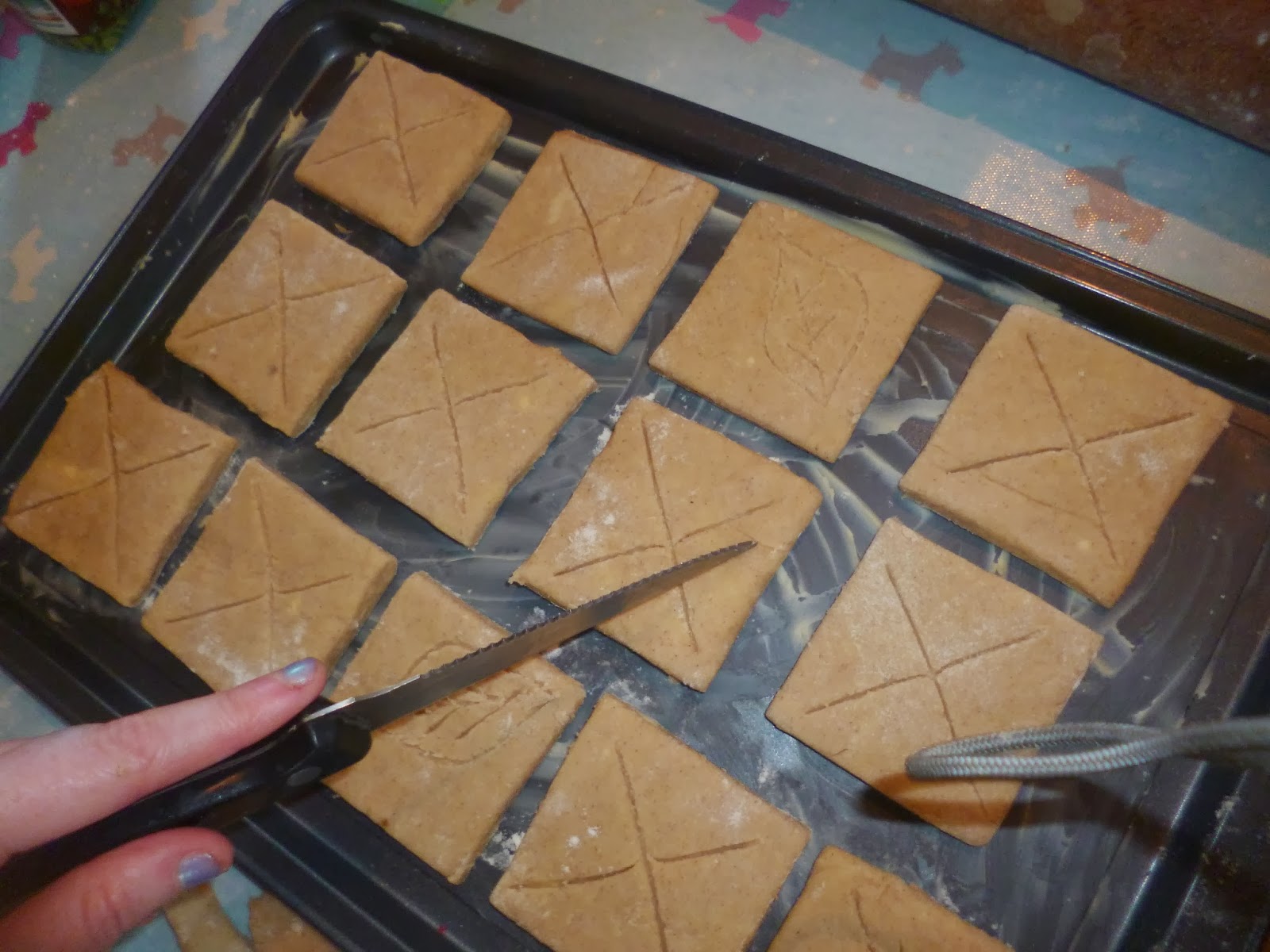 8. Bake for 12 minutes (or more, depending on the thickness of your breads) until baked and lightly golden. 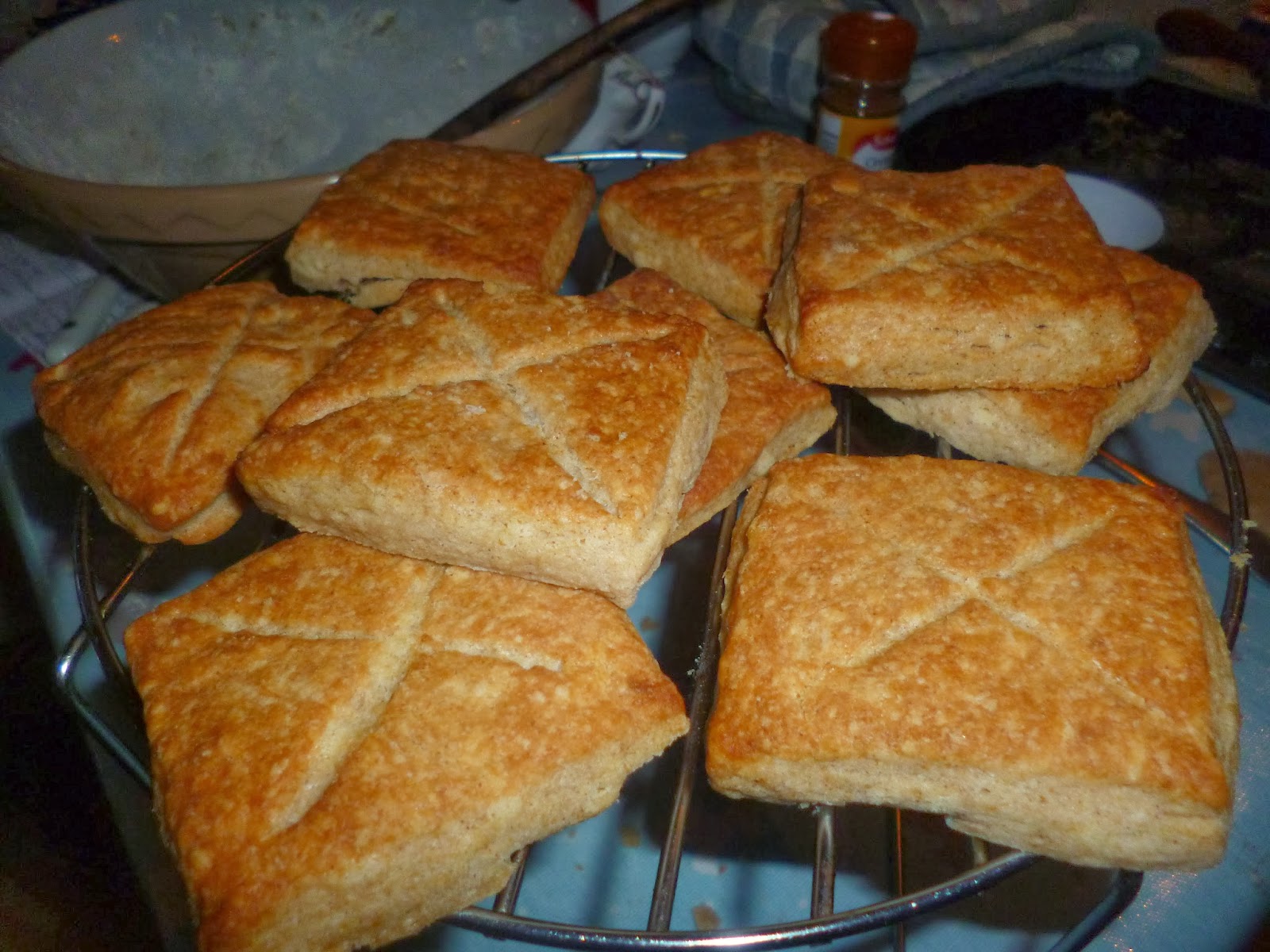 So there we are, some Lembas bread for you to try. Altogether this recipe makes about 12 pieces of Lembas. There are a few different recipes for the bread available online, but this was by far the most convincing one I found, available at Spark Recipes - http://recipes.sparkpeople.com/recipe-detail.asp?recipe=267358

My next Page to Plate will hopefully be Pickled Limes a la Little Women (they're pickling at this very minute) and if anyone has any other ideas, I welcome your suggestions. In the meantime, enjoy the Lembas bread!