New Year's Resolutions: Can you read these books in time for their film release??

Happy New Year! So 2014 has arrived and since I missed the opportunity to write a Christmas post, here's one to bring in the new year.

Ever heard through the grapevine that a film or T.V series is being made - something popular, famous or a cult favourite - and realised that you'd quite like to read the book first? In my case I often hear too little too late. With both Twilight and Lord of the Rings I succumbed to the first film before doing my homework, which - since I enjoyed the books when I got to them - was kind of a shame.

So here's your heads-up on the notable adaptations of 2014. Set yourself the challenge and the book fans won't be able to judge you!

Warning: Most likely at least minor SPOILERS in all trailers. You know what they're like.
Note: I haven't read many of these myself, so don't blame me if they're terrible. 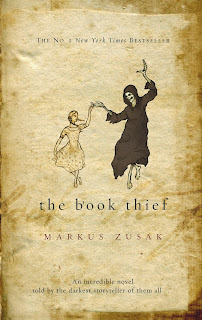 It looks good, people! This modern classic tells the story of a young girl living in Nazi Germany and I can't tell you much more than that without giving away plot points (also I've just started it, and don't know that much myself). The novel has been called moving, ambitious and extraordinary and the film looks promising. Better get a move on with this one though, it's quite chunky. 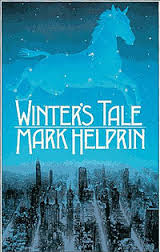 Published in 1983, Winter's Tale is an American literary novel, a love story set partly in a fictional New York of the Edwardian era, partly in New York of the modern day (at the time of writing). Irish Pete meets heiress Beverly while burgling her house. They fall in love but it is doomed to end unhappily. Luckily, reincarnation comes into the tale, bringing us to the modern day and a second chance. It all sounds a bit odd - and looks it from the trailer - but Winter's Tale has been called a great American novel. And the film's got Colin Farrell and Sybil from Downton, so should be worth a watch. 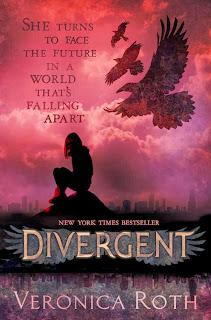 A young-adult novel, set in a dystopian future with a strong female heroine, Divergent is in much the same vein as The Hunger Games. In this world however, society is divided into five 'factions' each meant to uphold a particular virtue - a bit like the Hogwarts houses. These are Abegnation (selflessness), Amity (peaceful), Candour (honest), Dauntless (brave) and Erudite (knowledgeable). All 16 year olds must take a test to see which they are best suited to, they can then decide whether to stick to their own faction or swap to the one they have been allocated. It's a good idea and definitely sounds worth a read. The film stars Shailene Woodley, who was great in The Descendants. 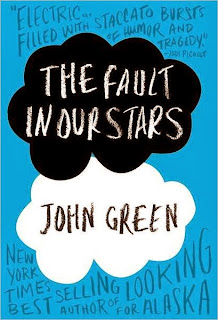 The story of a sixteen year old cancer patient, who is forced to attend a support group by her parents and there meets the boy with whom she will fall in love. Don't be put off by the fact that this is a 'cancer book' - it has been acclaimed as moving but non-exploitative of the subject matter. Be prepared to cry though. A lot. 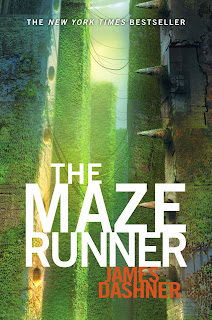 Another young-adult, dystopian future-set novel - but with a boy this time. Again its a good concept: Thomas is deposited into 'the glade' with no memory of his previous life and finds himself in a community of 'gladers'. Like him the other boys don't know why they are there, only that every morning the maze beyond the walls is opened and every night it is shut. And every thirty days a new boy arrives. The gladers must work together to find a way to reach the end of the maze and escape - but things are more complicated than they seem... I can't find a summary more expansive than that and I have to admit, I'm a bit intrigued. 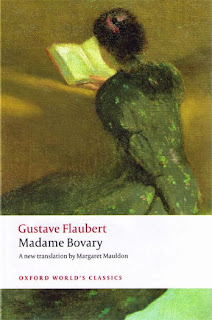 Apparently considered one of the most influential books ever written (???) this 19th century french novel tells the story of a Doctor's wife who has adulterous affairs and lives expensively, in order to escape the boredom of daily life and advance her social status. The film stars Mia Wasicowska, i.e Alice in Wonderland. 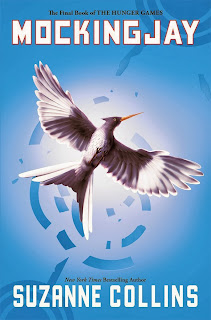 Widely agreed to be the worst of the trilogy, how will the film fare? Lets hope they do a good job.

The Hobbit: There and Back again
Author: JRR Tolkien
UK Release: 19th Dec 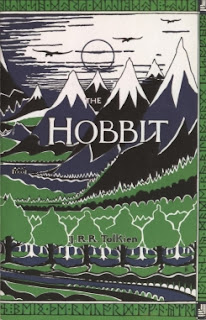 In which we should have Smaug's attack on lake town and the 'Battle of the Five Armies'. And lots of extra stuff presumably, since they've got three hours to fill. 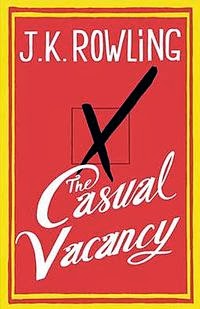 Yep, the BBC are adapting Rowling's first book for adults into a mini series - could be interesting. Based around a village council election, The Casual Vacancy is chock full of characters and class politics. Might work better on TV than it did as a book. 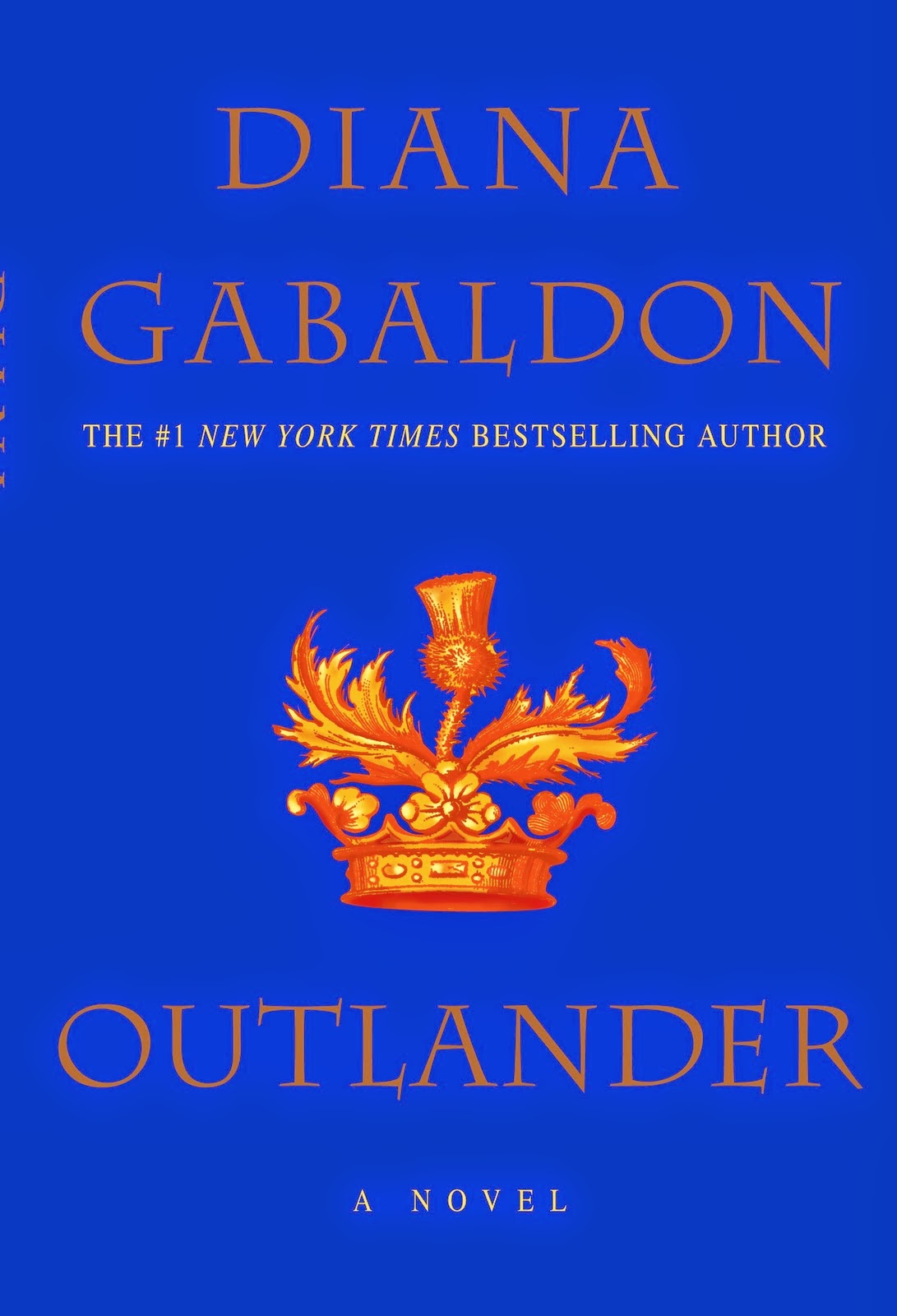 The first of seven romance/fantasy/historical novels - published in the UK as Cross Stitch -  about a 20th century nurse who is transported to 18th century Scotland. There she finds romance and adventure with a young clansman, Jamie Fraiser. If this sounds just like your sort of thing be warned - goodreads seems to indicate that it's also a bit 50 Shades of Grey-ish. The 16 episode series will air this year and looks like it might be good, with big production values and the producer of Battlestar Gallactica on board. 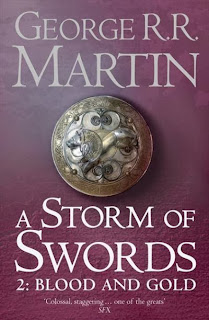 So excited!!! Based on the second part of the third book (Storm of Swords) Game of Thrones promises more of the same.

So there we go. This years adaptations look promising, but if all fails there's always 2015.