This week's Top Ten Tuesday is Autumn reads, and as there are lots of promising adaptations coming up, I'm adding a few of these to my Autumn TBR.


I'm feeling very dubious about this adaptation, because Lily James looks much too glam and confident in the trailer - and since seeing the old nineties series I can't picture anyone but Charles Dance as Maxim - but I'm still going to watch it.

I remember the seeing the Hollywood film of this (with Deborah Kerr) as a kid, and it was so creepy! The book was written I the fifties, but I've heard it's a good quick read.

All Creatures Great and Small by James Herriot


The last episode is on tonight! It's probably still on channel 5's iplayer, and I bet it'll be on Masterpiece soon. It's just nice cosy watching - I've heard really good things about the books too.

The Witches by Roald Dahl The Lord of the Rings: Book vs Film! 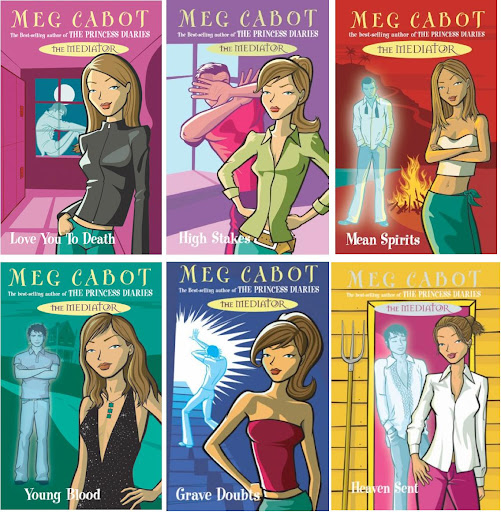 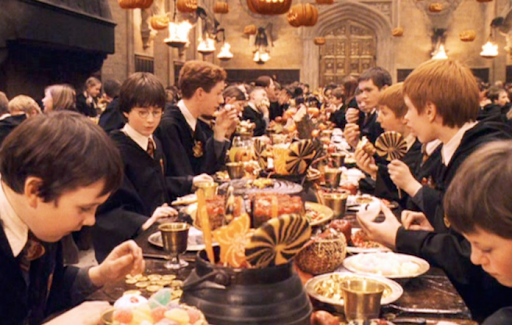 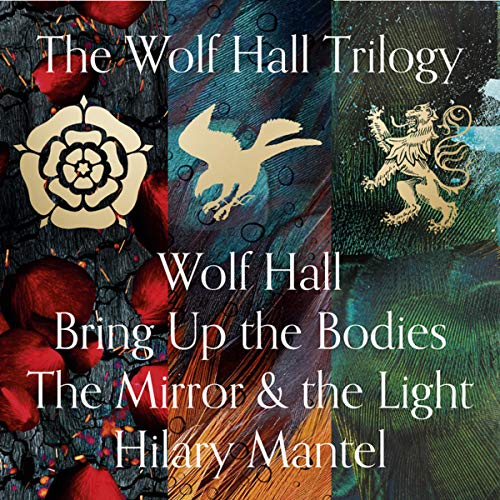 'Wolf Hall', 'Bring up the Bodies' and 'The Mirror and the Light': Thoughts at the end of the ̶s̶l̶o̶g̶ journey 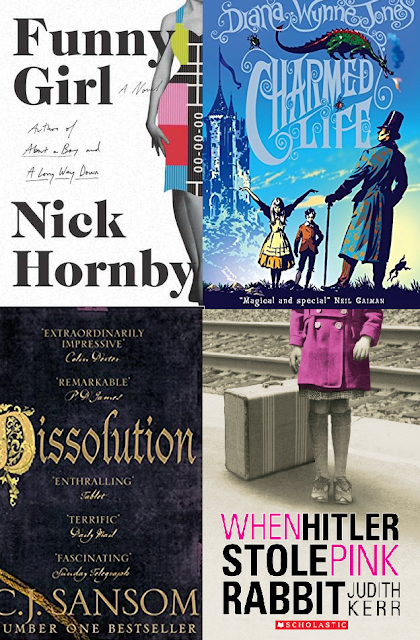 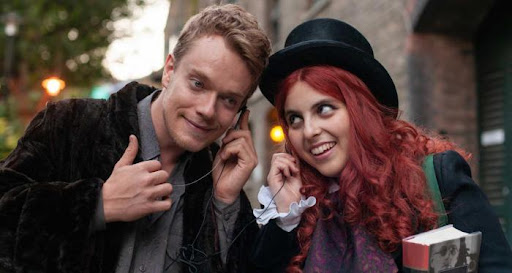 How to Build a Girl: Book vs Film review 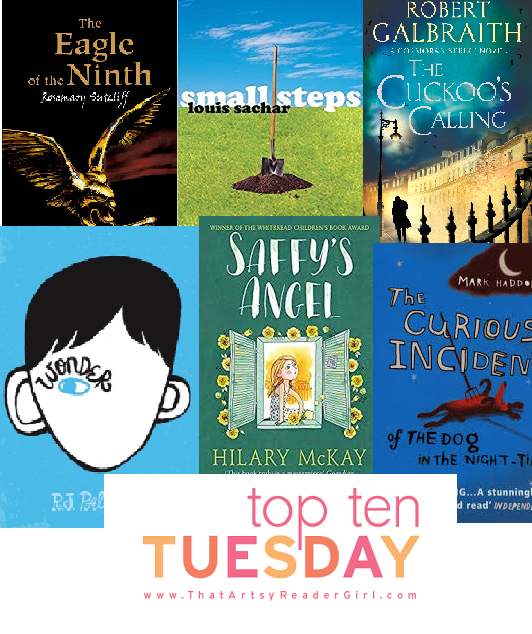